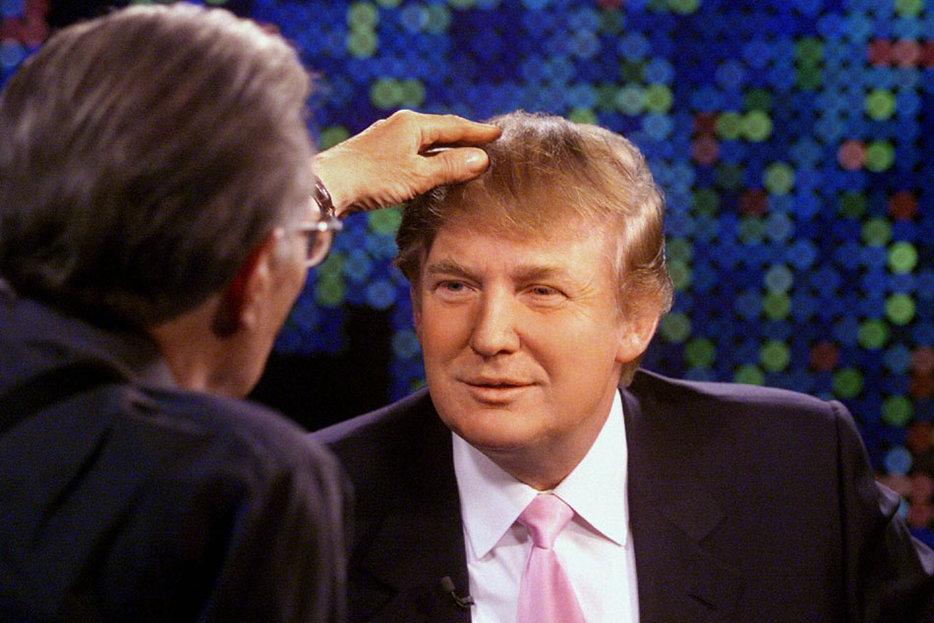 How much modern violence do we attempt to justify with paraphrases and misquotes?

It’s too early to tell if AMC’s new series Halt and Catch Fire is actually—what’s the word?—good, but man, that opening sequence.

SB Nation’s David Roth, a real-life success story, tweeted a very luxurious Donald Trump quote the other day. Donald Trump, a born winner, noted the quote’s high level of quality and retweeted it, despite having never actually said the words himself. Everybody loved it.

How did Vermeer paint the real world so accurately? One inventor descends into madness, of a kind, to find out. (Trigger Warning: miniatures.)

Have you watched all of Orange Is the New Black yet? Let’s talk about it.

Toronto’s own Greys are releasing their debut album If Anything next week, but it is streaming on the Internet right now, and it has all your favorite songs of the summer, guaranteed.

The Yocha Dehe Wintun nation of California bought a 60-second spot during tonight’s NBA Finals to remind Dan Snyder that calling his football team what he insists upon calling them is not okay.

“During this World Cup cycle, it has often seemed as though soccer was a social problem with some collateral happiness attached; the kind of super-corporate emphasis on Brazil winning the tournament at all costs only underscores how easily sport becomes a pawn for money and power when it doesn’t vigorously defend itself.”

Here are some good scandal-ridden books to bury your face in.

“The thought of a traditional corporate entity, which has historically had no direct “voice,” suddenly distilling itself into an eccentric, devil-may-care character is instantly affecting, precisely because of how uncanny, even creepy, it is.”

Painting of a vagina: art, and therefore acceptable. Real-life vagina: ARREST HER. 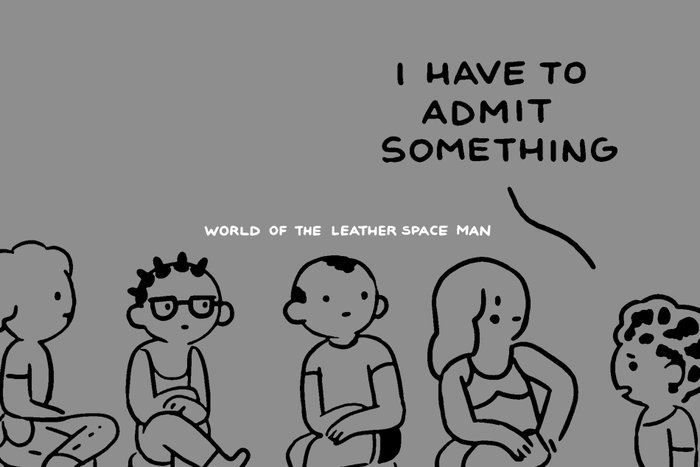 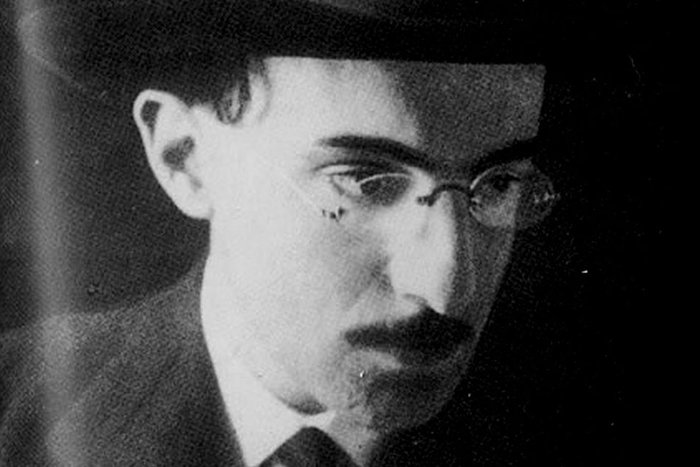 Lost Library
You’ve Changed
Karl Ove Knausgaard, like Fernando Pessoa, knows that memoir isn’t about memory but about the failures thereof, and the…