The McMansion is Back, and It’s Bigger Than Ever 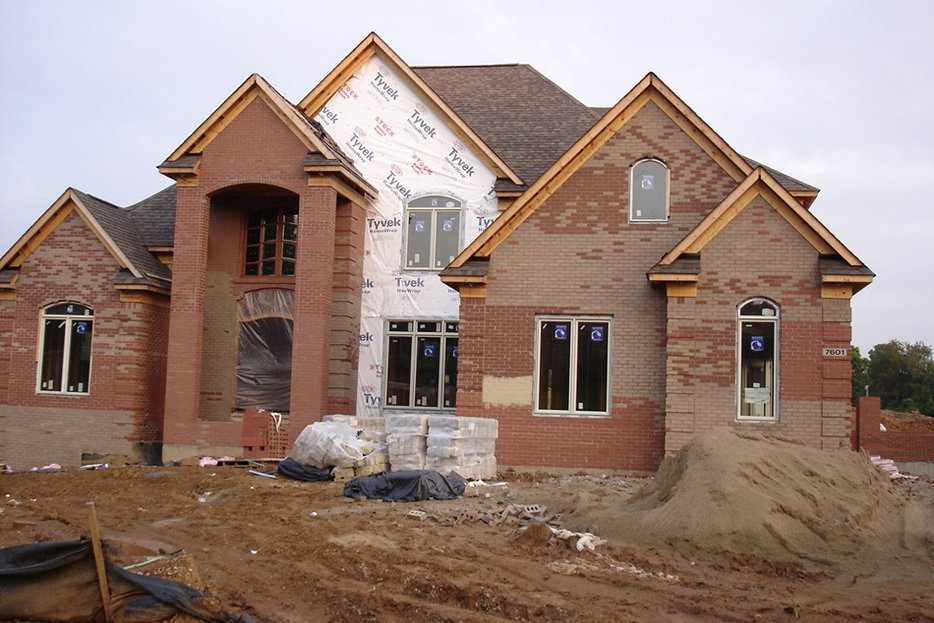 Recessions are hardest on the poor, and easiest on the well-to-do. So it’s not surprising that the strongest recovery in the US housing sector is, ugh, the McMansion. According to the Wall Street Journal, developers are making a mint selling homes of five bedrooms and up, and the average house size in the US is now larger than it’s ever been.

So much for the notion that we were going to see people downsize to more reasonable homes after the recession, is what the WSJ is telling us. Except, not quite. The larger issue is that the only people who can afford homes at the moment are people trading up: First-time homebuyers can’t get credit and, in any case, there are a lot less of them, because the US still isn’t employing enough people.If there were more people getting decent starts at their careers and maybe making enough to save up for a down payment, we might see more sales of starter homes that would temper the enthusiasm for McMansions. It is still at least in part the stupid economy, stupid.

Not that we shouldn’t feel a little bit of spite for this trend: McMansion sprawl—and the concomitant automobile use it demands—has got to be near the top on any list of environmentally destructive trends. On top of that, the US in particular has built a lot of sprawl in places prone to wildfires and other natural forms of massive, unannounced property destruction. (Great plan.) There’s even a generational warfare aspect to it all, since the people buying these McMansions are generally older, while younger families are still renting.

But it’s worth keeping one eye on where these houses are being built: The examples cited in the Journal are all Sun Belt towns in South Carolina, North Carolina and Florida. There are a bunch of reasons for the long-term trend of people moving from the cities of the north to the suburbs of the south, but one biggie is exactly what’s being described here: Cheap, abundant (ostentatious, even) housing.

As Joel Kotkin has noted, there’s no real mystery to the move: Even if you trade a relatively high-paying job in New York for a lower-paying one in the suburbs of Charlotte, you have to take a massive pay cut before you actually end up worse, because real estate in the Sun Belt is just absurdly cheap by coastal standards. Or Toronto’s, for that matter: One family bought a 3,200-square-foot McMansion in North Carolina for $262,000, less than a third of the average for a detached home in Toronto. Mock the Sun Belt all you want, but these people are laughing right back at you.

For much of the last decade, urbanists have been trying to explain why the triumph of dense, walkable cities is always just around the corner. This year’s spike in McMansion sprawl might put a damper on that triumphalism for a bit. Our cities are still succeeding far above the baseline of the 1970s, which is wonderful. But there’s something tough to crack about the allure of one’s own mini-Downton Abbey on a half-acre lot.

Urbanists who are serious about making density appealing to the masses need to figure out a way to compete not just on amenities—which cities have in spades—but in volume, and cost. Otherwise, it’s going to keep being hard to sell people on living downtown against the siren song of the McMansion. 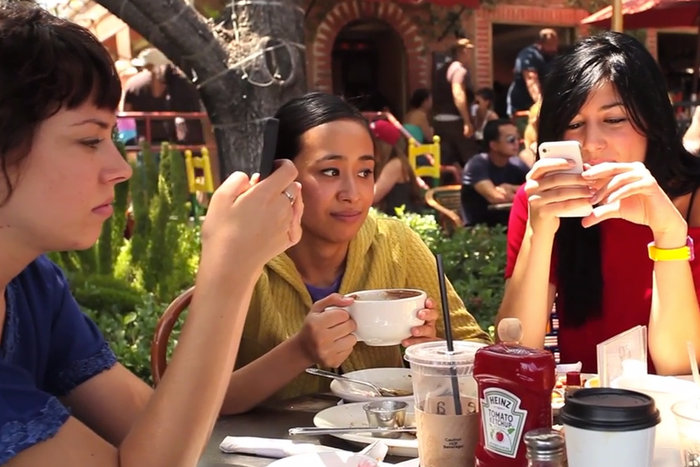 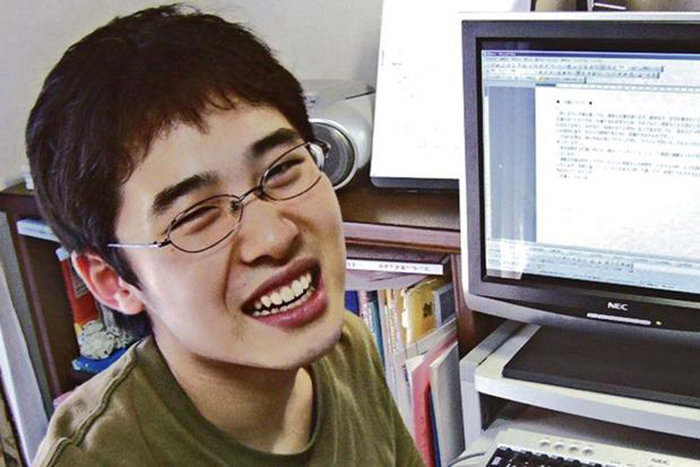 Society
Like Travellers from a Distant Past: Writing About Autism
The Reason I Jump, by autistic Japanese teen Naoki Higashida, joins a recent spate of books featuring autistic…