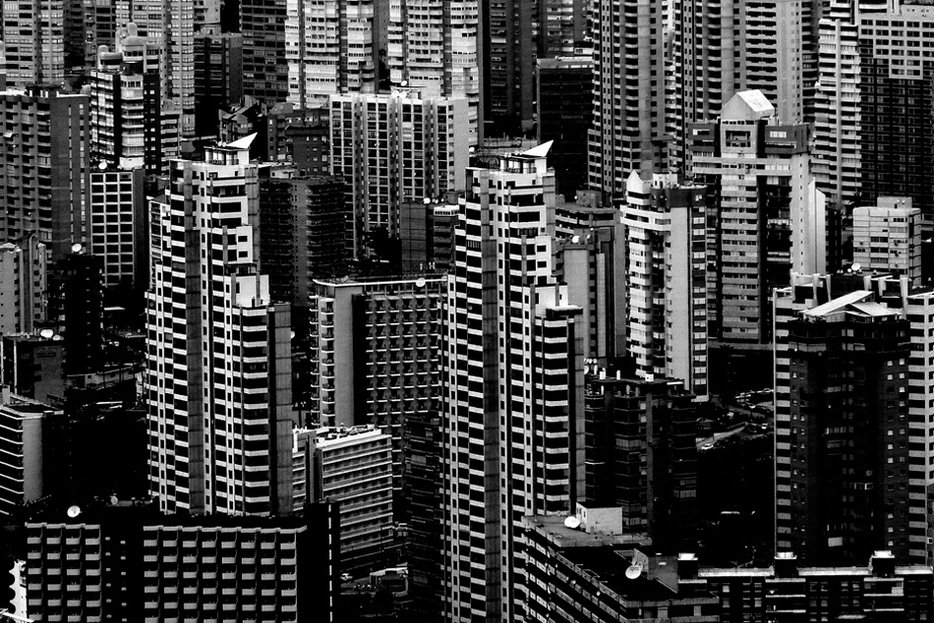 Can the study of cities be a science? Lots of urbanists would say we’ll never have a unified theory of urbanism, or planning, or urban design. We’ve seen at least three major waves of planning thinking since the end of World War II, and no doubt serious planning scholars would identify many of different sub-layers within the ebbs and flows of ideology that have shaped and reshaped our cities.

But there’s a growing body of work looking at some of the basic statistical properties of our cities. Some of it, like Geoffrey West’s work on scaling laws, purports to be almost a grand unified theory of city growth. Then there are more modest—but no less interesting—revelations hiding in the math.

For example, the revelation that suicides in a city grow more slowly than the population. That is, double the population of a city and you’ll find (or at least, one analysis has found) the number of suicides increases by less than the expected doubling.

As the authors of this new study put it, “The fact that the frequency of suicides is disproportionately small for larger cities reveals a surprisingly beneficial aspect of living and interacting in larger and more complex social networks.” Or to put it another way: humans are social animals, and there are subtle and surprising benefits that come from living in more social ways.

(It’s not all great news, though: all else being equal, homicides tend to increase faster than population growth.)

We have an ambivalent relationship with the social aspect of urban living, however. The great postwar suburban boom was, partially but explicitly, about solving the perceived problems of urban living from before the war. Cities were “social” because of what would now be considered inhumane levels of crowding, and postwar policy spent decades spreading people out as far as the interstate highways could reasonably take them.

But now, as people return to cities, we worry that we’re building vertical suburbs, where people will live in shoebox-sized units and never learn their neighbour’s names. (As Lloyd Alter told the Toronto Star, we don’t want the kind of density where “it gets depersonalized and anonymous because there are just too many people packed in slab towers.”

If suburban anomie is one end of the spectrum, than urban cohousing may be the other. Most people probably want to stay clear of the edges.

The conundrum is that the anonymity of the crowd the city offers has been one of its selling points for as long as we’ve had big cities, one of the ways that new arrivals are able to shed their old selves and find a new life for themselves.

And while postwar sprawl was overwhelmingly directed by government policies that saw cities as a problem to be solved, not an economic and social engine to be embraced, it’s worth dwelling on the fact that people who had the means embraced the privacy of their own slice of personal property with world-changing enthusiasm. Privacy and loneliness aren’t the same thing, and people will pay quite well for the former.

The job, then, for those of us who love cities, is to figure out how to accommodate that desire for privacy while also providing people the unique opportunities the city offers. 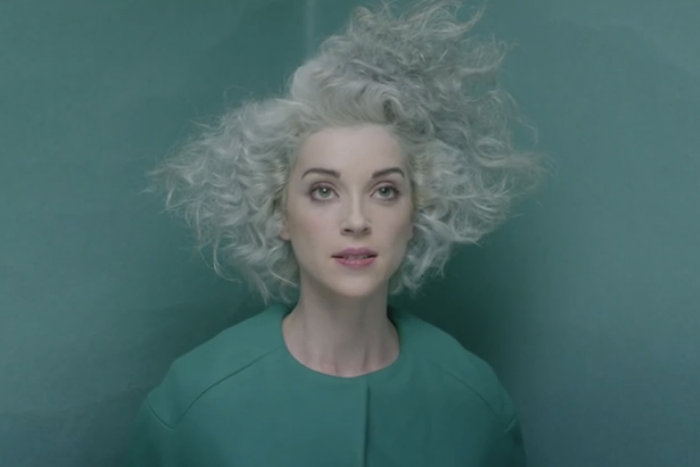 Culture
The Refined Strikes and Stylish Allure of St. Vincent 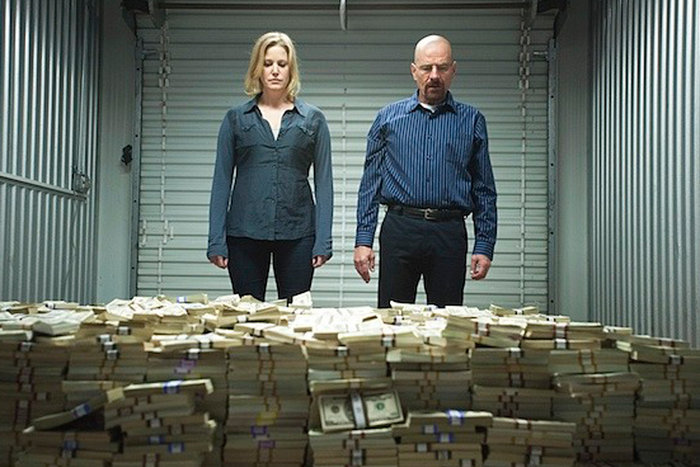