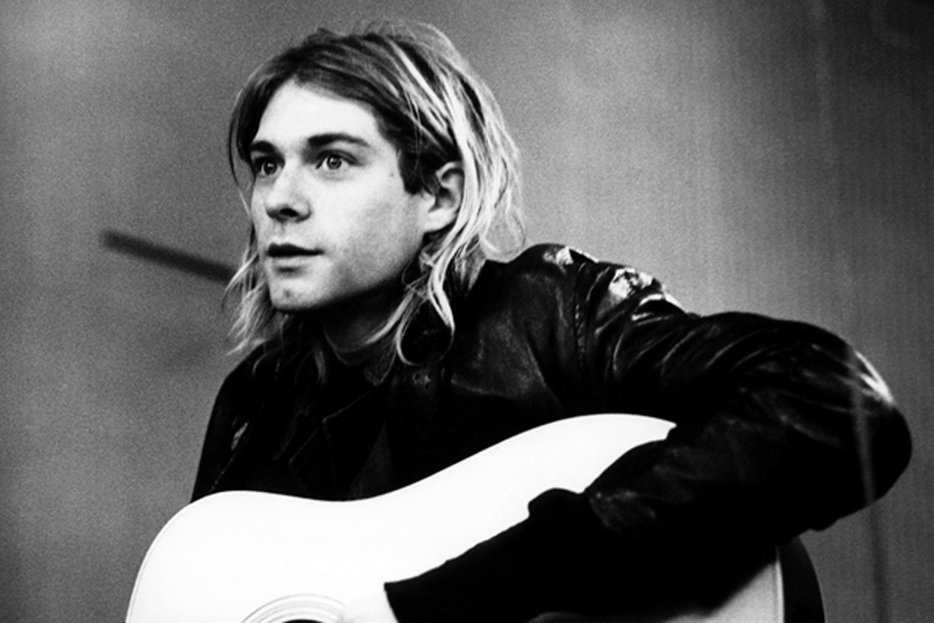 Greetings! I write to you from a hotel in Los Angeles, the centre of the artistic universe, the birthplace of the great Shia LaBeouf, the home of the Brooklyn Dodgers. A lot of amazing stuff has happened over the past week, but one of the biggest stories was the 19th anniversary of Krist Novoselic’s retirement from music, or, if you like, Kurt Cobain’s death. The other biggie came from the fashion world, with the debut of drone-proof hoodies. Do they work? Well, I’m wearing one as I write this, and haven’t been bombed once. Let’s compare these two hot pieces of news and see which one wins this week’s Culture War!

Kurt Cobain
Last Friday marked the 19th anniversary of the time Nirvana frontman Kurt Cobain mistook a shotgun for a can of whipped cream he’d hoped to squirt into his mouth. The grungescape has never been the same. Fans around the world celebrated the somber occasion online by creating the hashtag #shirtsforkurt, wearing Nirvana shirts and posting selfies on Twitter and Instagram. Which, if you’ll remember, is what he requested in his suicide note.

I’ll never forget the day Kurt Cobain died, mostly because of the way I found out. I was in grade nine at the time, and a huge Nirvana fan. I also hadn’t heard any news all day because I’d been in class. So, when my dad picked me up after school and said to me, “Well, looks like your best friend killed himself,” I just assumed my friend Greg had finally done the honourable thing. (I wouldn’t have blamed him. Greg was a huge nerd with nothing to offer.) As I listened to the report on the radio, it became clear that Kurt Cobain—not Greg—had kicked his own bucket. And I’ve never forgiven Greg.

Anti-drone Hoodies
Don’t you hate it when you go out for an evening stroll, and you’re minding your own business and thinking pleasant thoughts and—without any warning—you get incinerated by a drone strike? Of course you do. Luckily, British artist Adam Harvey has designed an anti-drone hoodie to help you evade detection by America’s favourite flying death machines.

The hoodies are made of silver, which—aside from being glamorous—reflects heat and makes the wearer invisible to the thermal imaging systems drones use to detect and vaporize people. The only downside is their bulkiness. You won’t look cool wearing them, so even if the drones don’t get you, the fashion police will.

The Winner
This week’s winner is the Grungemaster himself, Kurt Cobain. Sure I don’t want to be blown up by a drone, but he’s the guy who encouraged me and thousands of other kids, to pick up a guitar, ignore trends, and always die at the age of 27. I wonder what Kurt would be up to if he were alive today? Probably bloggin’. 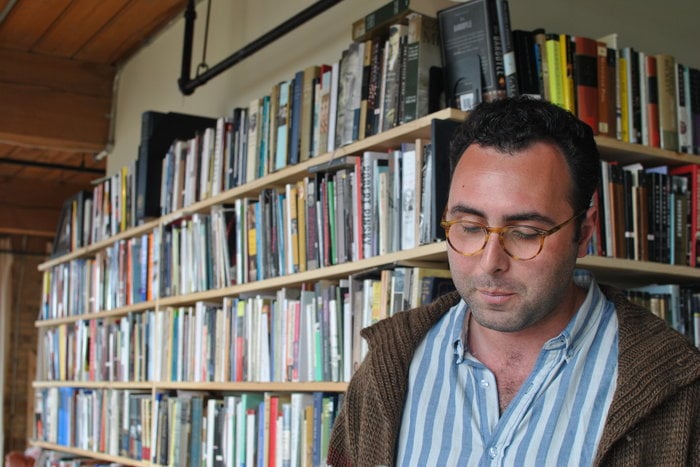 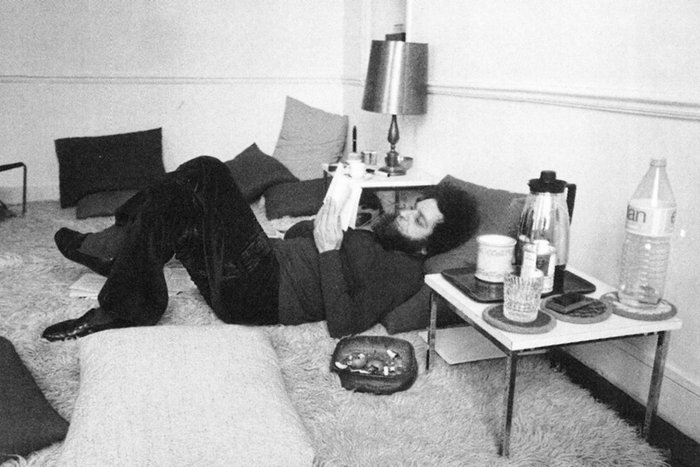 Lost Library
Somewhere in Dreamland
Georges Perec’s dream journals are full of the weird minutiae one would expect, but they add up to a biography—…