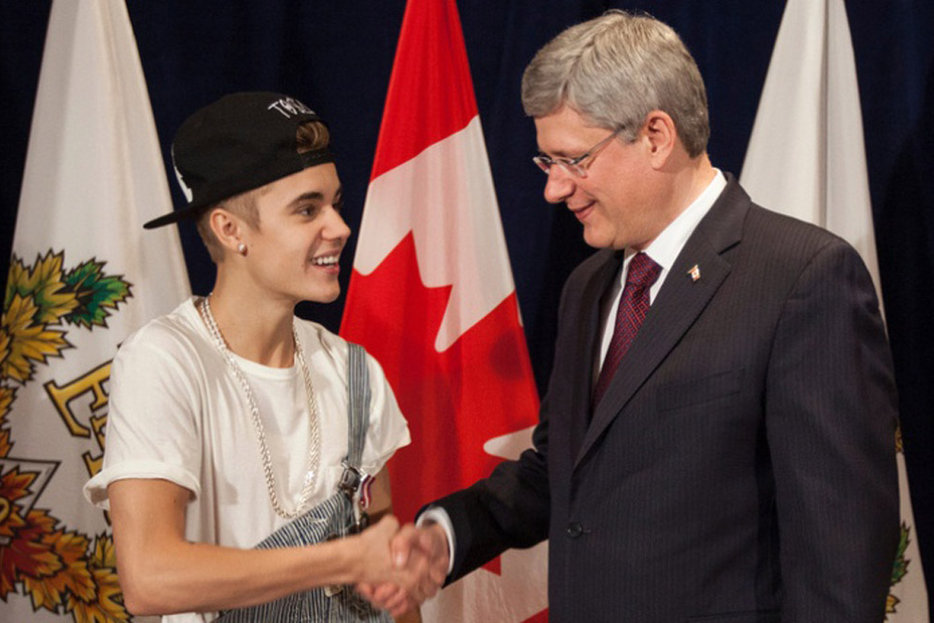 It’s been quite a busy week, what with American Thanksgiving, Black Friday, the Grey Cup and the annual death of Larry Hagman. But the week’s biggest stories concerned a couple of the world’s finest singers. Chanteuse Fiona Apple reduced the entire Internet to a blubbering puddle by posting a letter about her dying dog on Facebook. And, on the other end of the emotional spectrum, teen crooner Justin Bieber enraged the nation by choosing to meet Prime Minister Stephen Harper in—gasp!—overalls. Between tears of despair and shouts of disgust, there was a little something for everyone.

I’ve read a lot of sad letters in my time (mostly written by/to myself), but Fiona Apple’s letter about her ailing dog, Janet, takes the cake. It’s the heart-rending story of the singer’s decision to cancel a South American tour to be with her best friend in her final moments. It’s also officially the saddest thing on the Internet. Sadder, even, than that video of Kelsey Grammer falling off the stage at Disneyland. Have you seen that? One minute he’s telling a joke, and the next? Kelsey’s gone. Oh, great. Now I’m sad about Janet and Kelsey Grammer. Excuse me for a moment…

(I seem to be crying and shaking uncontrollably. Maybe if I just lie here on the floor for a second… and pour this glass of cold coffee on my face? OK, choking now. The coffee went right up my nose. Oh God I can’t breathe… I CAN’T BREATHE! KELSEY???)

And… back! The real losers here—aside from Janet and Kelsey Grammer—are Fiona Apple’s legions of South American fans. And that’s why I’ve decided to gather some of my best musical buddies together and head south to fulfill Fiona Apple’s touring obligations. Oh sure, Don, Ralph, and I aren’t as easy on the eyes as Ms. Apple, but our talent speaks for itself. The National Post once lauded us as “Canada’s only shirtless a cappella Fiona Apple tribute trio.” Our version of “Criminal” never fails to make the crowd yell. We even have a couple of originals under our belt, like “The Fiona Apple Rag,” “Good Morning, Fiona Apple!” and the brand new “Dogs Probs.” So, look out, South America: Fiona Apple (i.e. Don, Ralph, and I) is coming after all!

Meanwhile, back in Canada, mobs of angry patriots are calling for the execution of Justin Bieber. It seems the international superstar breached decorum by wearing overalls to a meeting with Stephen Harper—a meeting that saw him awarded with a Queen’s Diamond Jubilee medal. “Why didn’t he wear a suit?” screams the mob. “Doesn’t he know that a boy always wears a suit when a man gives him jewelry?”

Well, mob, I’ll tell you why he didn’t wear the fabric prison you call a suit: because Justin Bieber is what we call a punk rocker. He worships at the altar of Anarchy, despises society’s rules and has but one aim in life: to bring the system to its knees. Expecting Justin Bieber to wear a suit when meeting a head of state? Why, you might as well ask a cheetah to become a vegetarian. While you were all being brainwashed and getting business degrees, Justin Bieber was living in a squat, blasting Crass, and reading about the Paris Commune. Besides, from what I hear, Stephen Harper is a huge fan of the “emaciated housepainter” look Justin was rocking. So it’s OK.

As much as I feel for Fiona Apple and her dog, I can’t help but declare Justin Bieber the winner of this week’s Culture War. Fact is, he’s a Canadian boy, just like me! I just hope that, amid the excitement of meeting the Prime Minister and flying to Toronto to perform some punk at the Grey Cup, Justin didn’t accidentally leave his Diamond Jubilee medal on a bench at the airport or accidentally throw it in the garbage. Now that would be tragic. 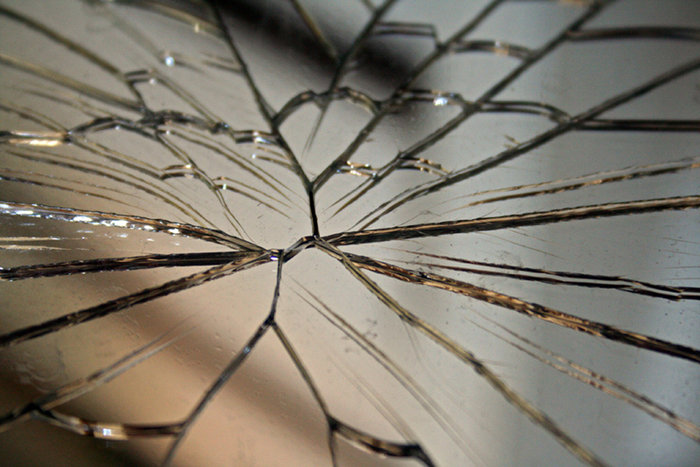 Technology
Cheese Sandwiches and Other Tidbits of the Self 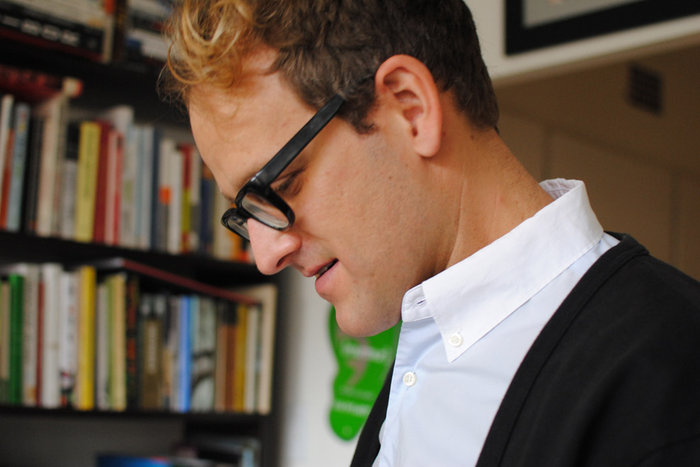 Shelf Esteem
Shawn Micallef: The City on the Shelf