It’s All, Like, Prison Riots, Normcore and Beard Tastings 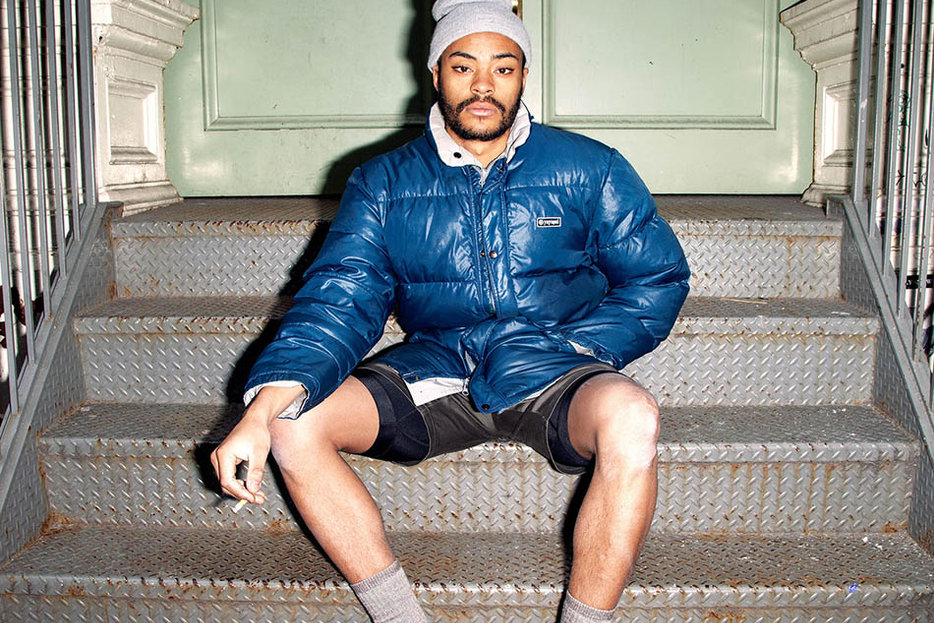 “Baltimore’s city jail had, by 2012, fallen so completely under the control of a prison gang that, according to prosecutors, its leader not only maintained a network of guards who smuggled in drugs and weapons, but also impregnated four guards while behind bars.” Shades of David Grann’s “The Brand“ in this New York feature by Benjamin Wallace-Wells on a 30,000-prisoner strong hunger strike orchestrated from inside the cells of Supermax prisons.

Jason Diamond writes about the skinheads he has known, among them “Mike, who joked with me that he became a skinhead because his Jewish mother and African-American father passed down the most unmanageable head of hair possible, and shaving it off was the only thing he could do.”

At least one kind B.C.–based sociolinguist would like to lift the Valley-Girl stigma from which “like”—a net positive for the English language and a valuable means for self-expression, she says—suffers.

Fiona Duncan writes about normcore, in which people who might once have dressed elaborately dress… normally. (See image above.) I draw the line at New Balances.

“A beard tasting is when fans sign up to be blindfolded and sample different substances right off of the beards to win cash.”

It is a question that has dogged our species since cheese met dough: What is the optimal size of pizza? Mathematically speaking, the largest.

ANI GIF is a gallery, of a sort. A space “for artists to explore the creative possibilities of the Animated GIF file format,” ANI GIF’s latest exhibition is And here where are we now?, a series of 2D sculptures by artist Eva Papamargariti.

An interview with Linda Perhacs, who has a new album due shortly, and whose Parallelograms is an excellent record for lying in the sun or coming down off drugs, and can you imagine if she were your dental hygienist?

Are “golden age” TV shows like The Sopranos, The Wire and Mad Men the new novels? The New York Times Sunday Book Review settles it, once and for all.

This is clearly a hoax but if not I would like to sample John C. Reilly. Wait, no I don’t. I really don’t. Why did I write that?

Finally, a history of Cosmopolitan’s weirdest sex tip. (Why would you ruin a glazed donut like this???)

Here’s Hazlitt contributor Michelle Dean on the futility of trying to be a “successful” writer. “Nobody’s fully successful, and no one’s fully a failure. We’re all just doing the best we can to survive in an economy that hates writers, and in fact hates pretty much everyone.”

The Atlantic Wire has ranked every season of Survivor because, whatever, it’s cold out.

Image by Amy Lombard/via The Cut 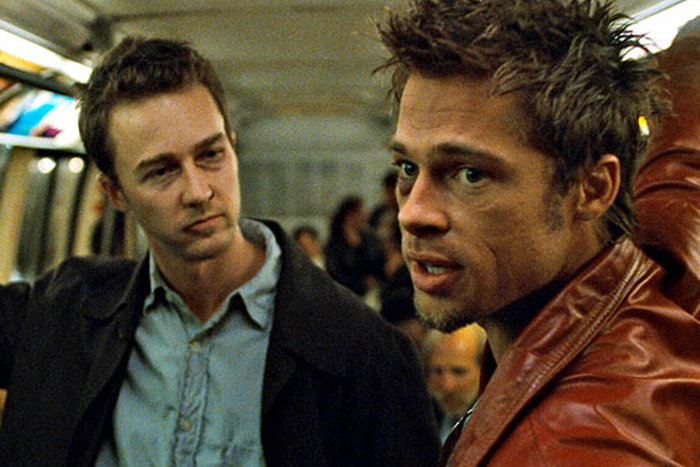 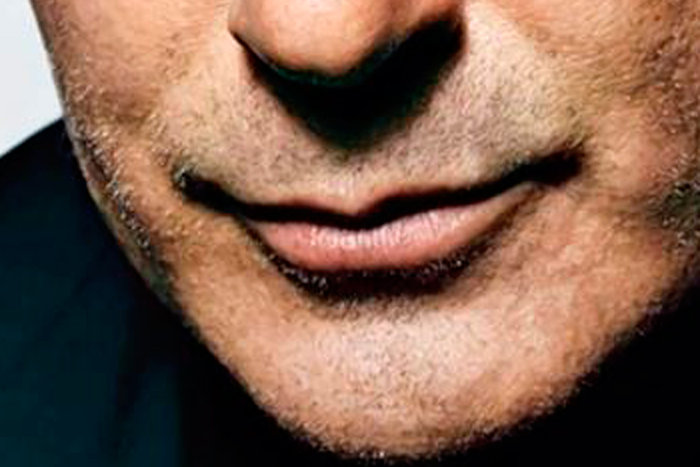