The Italian Patient: Film and Sound Editor Walter Murch on his Translation of Curzio Malaparte 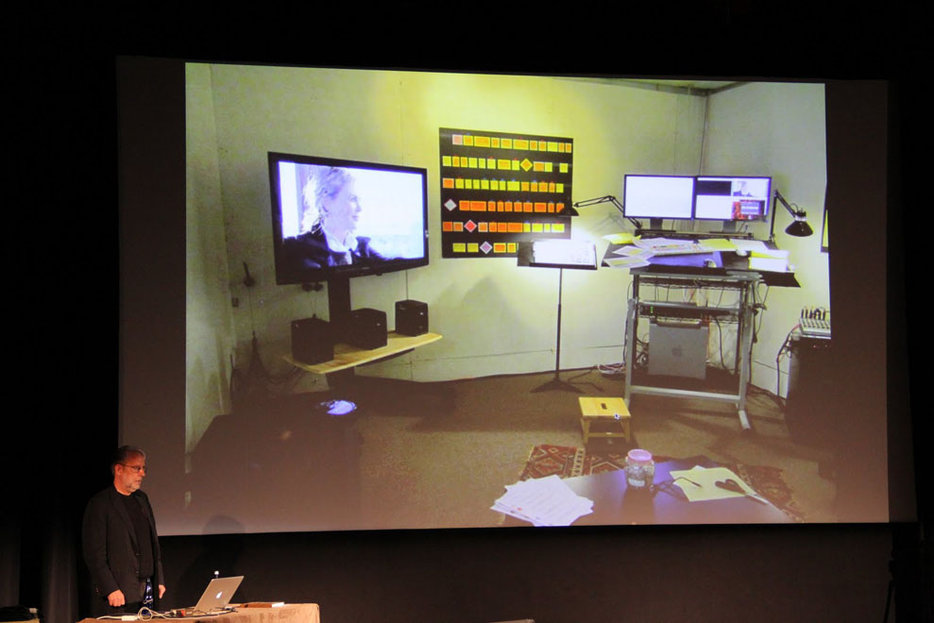 It’s an amazing thing, really, but even people like Walter Murch get bored. The editor of films like, oh, you know, Apocalypse Now, The Unbearable Lightness of Being, and The English Patient, Murch has the kind of life you figure is just one giant pitcher of fascinating conversation and good on-set food. But as he was describing his work on Monday night at McNally Jackson in New York, he said that with each project he found himself getting swept up in the pace of filmmaking—which he described as intensity piled upon intensity. Until, suddenly, he said, a film ends, and you are “launched through the windshield of your schedule.” It was in those post-crash moments of disorientation, he says, that he began to take up hobbies like, you know, translating mid-twentieth century Italian writing by a man named Curzio Malaparte.

Murch was there, with the former New Yorker staff writer and essayist Lawrence Weschler, to present the results of his pastime. Counterpoint Press has collected the translations and published them as The Bird That Swallowed Its Cage. It is a curious book. Murch says he is interested in Malaparte because he writes with poetic beauty about horror. He originally caught sight of his subject in a French book about cosmology, which mentioned one of Malaparte’s most famous images, or at least, famous in the time when he was known as a contemporary of Sartre and an inspiration to Gabriel Garcia Marquez: a lake that had frozen around wild horses fleeing a forest fire. The horses were trapped by the rapidity of the phase shift from liquid to solid, and died with their heads above water. Describing this, Murch refers to the horses as “decapitated.” I immediately, in the audience, begin thinking of The Godfather, and wondering if it was one of the Coppola movies Murch worked on. (It was not.)

This is the strange prism of an event like this. Ostensibly, we are here to hear about Curzio Malaparte, but the audience—perhaps twenty-five people, a good proportion of them over the age of forty—is here to see Walter Murch, and perhaps, to a lesser extent, Weschler. Weschler seemed to sense from the start that he needs to appease the crowd’s potential appetite for Hollywood Gossip. He begins by reading from a Harper’s piece he did on war movies, reported when Murch was working on the adaptation of Jarhead. Initially this feels like a non sequitur. The point, one supposes, was to tie Malaparte’s work to the imagery of war that has been a running theme of the movies Murch has edited. It is a full twenty minutes before Murch begins to speak about Malaparte himself, and read from his book, and even then there is a way that just listening to Murch, who has a deep, sonorous voice, if a slightly hesitant mode of delivery, seems the more remarkable phenomenon than the story he is reading.

Malaparte, as it happens, felt he didn’t quite fit the program in life either. His name, Murch tells us in one of the evening’s few moments of biographical discussion, was originally Suckert. As pretty much anyone with a rudimentary knowledge of French can grasp, he chose for himself the name of “the wrong part.” Like many people of the first half of the twentieth century, he had a habit of shifting allegiances with the winds of political fortune, becoming alternately a fascist or a communist, as the moment suited him. He had started out as a journalist though, and reportage haunts his work, along with a lyricism that does, indeed, seem cinematic in character. He writes of setting out with a company into a mist laced with butterflies, for example, in an image you can imagine Terence Malick loving. Later in life he did, in fact, become a filmmaker, but died too soon, in 1957, to have time to do more than one film.

Murch does not explain this all at once, forever, which is why only now I find myself sitting here with distinct questions. Now that Murch has edited Malaparte’s work—and his translation process, for example, had involved modifications as large as changing prose into scanned lines of poetry—I wonder if he might have another look at that film. I wonder if he could compare the translation and editing process. I wonder if it’s not a different thing to transform the raw material of film into a final product that refines and heightens the best of it, than to take someone’s already-finished work and give it a different shape, even if you only do this as line breaks. Or maybe, I wonder, I’m all wrong, maybe it’s all the same, maybe this is all just another example of remix culture, maybe that’s not so new as we think. And as I go through this thought process now I realize there are a hundred things about Murch’s obsession with Malaparte, with why it is this particular person who has captivated him, run through my head. I realize I’d like to read a book about that. I realize I’d like Murch to write it.

But in the moment, when they ask for questions, all people can manage are a polite few inquiries about how Murch learned Italian and whether he’d tried to speak to people who knew Malaparte. And then, of course comes the kicked. “You don’t have to answer this if you don’t want to,” says one young man in the crowd. “But, when you and Zoetrope were originally doing Apocalypse Now…” 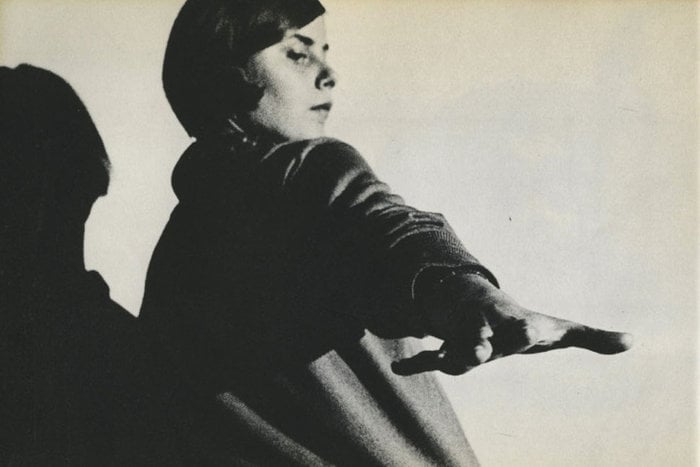 Essay
What is Found There: Adrienne Rich and a Life on the Margins
Adrienne Rich was a writer, unfairly or not, who was known as much for her politics as her poetry. Fiercely mindful of… 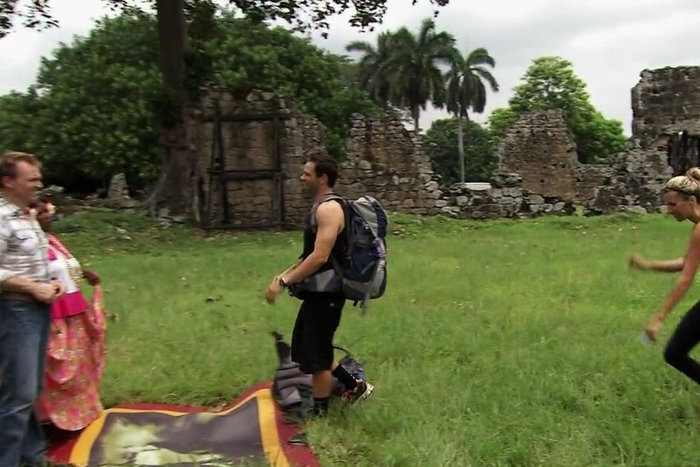 Culture War
Applying to be on The Amazing Race vs. Not Applying