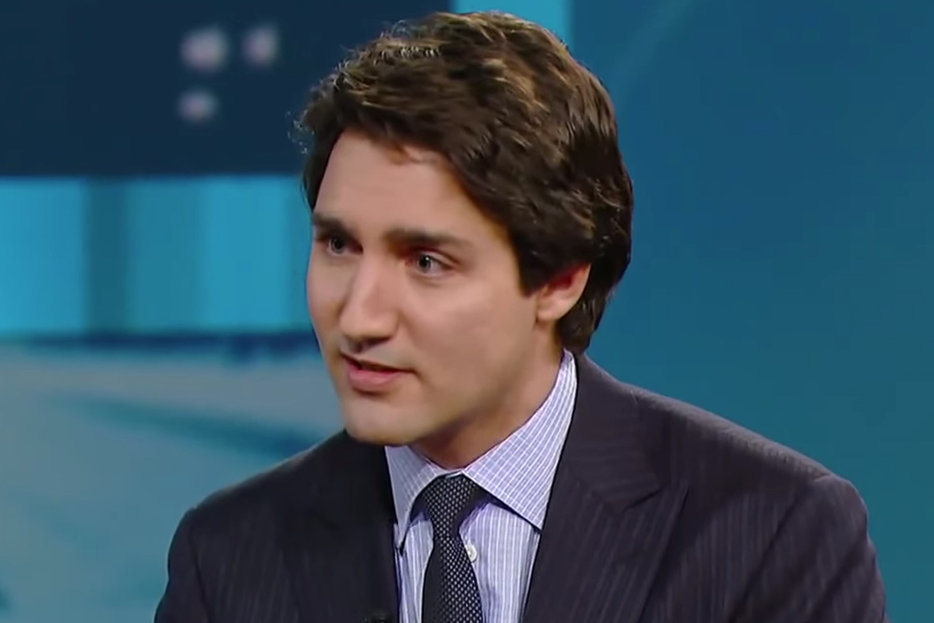 If Justin Trudeau is a leader, we have to do a little thinking about what a leader is.

The concept has been hollowed out somewhat in the past few decades. People made jokes about Reagan being an actor, but it helped: I will not make age an issue of this campaign. I am not going to exploit, for political purposes, my opponent’s youth and inexperience. Mr. Gorbachev: Tear down this wall! Slipped the surly bonds of earth to touch the face of God. In his ability to read other people’s words, he was right up there with Kennedy—and if he lacked some of Kennedy’s other qualities, well, he had people for that. Reagan laid bare that leaders are mostly corporate entities, the sum of the teams that support them and that often chose them to be leader in the first place.

But Reagan was more than an actor. He’d been more than an actor even when he was an actor, the Ed Asner of his day—and of course, later, the governor of California. By the time he became president, he’d had decades to synthesize his acting talents into political ones; in 1980, calling him an actor-president was little more than political buffoonery. (Calling him a figurehead for a regressive form of conservatism that plunged his nation noseward at the very apogee of its Cold War triumph, however, is another matter entirely.) His country was headed in a certain direction, and he pointed it in another. Mulroney did the same, with many of the same skills. Clinton surfed prosperity, as did Chrétien, who, though certainly a leader of his party, can hardly be said to have led Canada anywhere in particular. (Am I forgetting the 1995 referendum, you ask? Yes, I am.) Harper is, odd as it sounds, following most closely in Chrétien’s footsteps, putting considerable effort into leading his party and making sure it stays in power while stepping back from the voting public, realizing he lacks the talent to lead more than a few hundred people at a time.

Because, to lead thousands and millions, it still takes some of the same qualities it always has. It requires substance, and the ability to communicate that substance. That substance can be an over-riding idea—Eat the rich! Fuck the poor! Take back what’s ours! Fulfill our destiny! Kill the cockroaches!—or it can be a personality big enough to contain multitudes. Have you seen the newsreels of Eva Peron’s speeches? The crowds on 9 de Julio didn’t stop, couldn’t stop.

But if he is a leader, what kind is Justin Trudeau? Is he like George W. Bush, an empty vessel, his party’s anointed, their best shot rather than a good shot? Or is he more like Tony Blair, maybe, who continues to dine out on the line that being prime minister was essentially his first and last political office, implying he had one job to do—one destiny, perhaps?—that, once fulfilled, he was happy to leave behind. But Bush was nothing, and Trudeau isn’t nothing. Trudeau’s a symbol, at least. And Blair had a vision thing, for better or for worse—his Third Way, a whingeing transformation of the British Left into the British what’s left. Trudeau doesn’t have a vision thing. His contribution to senate reform was good, but it doesn’t qualify as a vision thing, or even the introduction to a vision thing.

He captured the imagination of some with his eulogy for his father. To me, it sounded like a speech given by an over-wrought and under-schooled drama teacher, an approximation of oratory that recalled the equally out-of-joint stentorianism of Yeats’ late readings of his own early poetry, a combination of green feeling and grey style. And yet, I remember within hours—because there was no Twitter, hours was as fast as things moved in 2000—people talking about Justin as a future prime minister. At the time, he was all potential: a son mourning his father, a vision of the future, a symbol of what might be.

Little has changed since. He made an absurd video that made a mockery of bilingualism. He has spoken of himself in the third person. And he had the senate thing. But look at him: not young, but a symbol of youth. Is he a symbol of a leader, as well? And is that all we currently require? If so, perhaps he’s more an Obama man: all symbol, no substance; all potential, no actual. Despite years and a second election, the latter man continues to coast on that one word, hope, on people’s hopes for themselves and for him. He’s on T-shirts all around the world, from Haiti to Ethiopia, China to Argentina. And though he has not lived up to his hype in any practical way—Homeland Security is still a thing, as is Guantanamo—he has been many things to many people, he has become hope, the creator of worlds. Being, not doing: is that what a leader is, for us, now?

We’ve had a good number of leaders in this country, by the old definition of the term—MacDonald was one, Diefenbaker another. But what Trudeau père did, both as justice minister and prime minister, shaped Canada into what it so distinctly is now. After the partisan smoke has cleared, it will be clear that if any century ever does end up being Canada’s the way Laurier rather optimistically said the 20th would, whether it’s the 21st, the 22nd or the 23rd, it will be because the country has become the thing Trudeau had been dreaming up since he was a student at the Université de Montreal: a nation made of nations, vanguard of a mobile world, able under its aegis of tolerance and a passive rather than active national identity to yoke heterogeneous ideas together with no violence at all. I don’t want to use the word “irony” when comparing Justin Trudeau’s leadership to his father’s, and travesty seems too harsh, at least at this point. The unbearable apposition of political circumstance, maybe.

But if Justin Trudeau is a leader, and if a leader is a symbol, Justin Trudeau is not a symbol of anything in particular that his father accomplished or guided the country toward; he’s a symbol of the very possibility of leadership in a political climate in which anything else seems, for the moment, unelectably retrograde. And though I am a fan of the father, I’m not sure that what the son is, is bad. It may even, in fact, be good—a slow movement away from the cult of personality to a more communal form of leadership, maybe moving into something like a Swiss collective presidency, with the leader a spokesperson for a council or cabinet, rather than presumed to be imbued with any special qualities. Maybe, as a result of his very lack of qualities, Justin Trudeau is a harbinger of a better future in which we begin to move away from the Napoleon/Mao model to one that acknowledges how foolish it is to build a system around the presumption of the regular appearance of a kind of person that is, in fact, a once-in-a-generation, if not a once-in-a-century occurrence. And he is, at the very least, what the business world calls customer-facing, a front-of-house leader, and that puts him way ahead of Harper. Perhaps we’ve been callow. Perhaps Justin is the way forward. 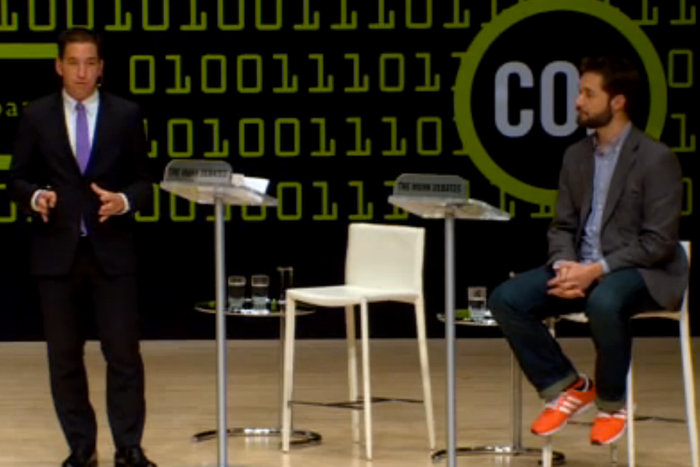 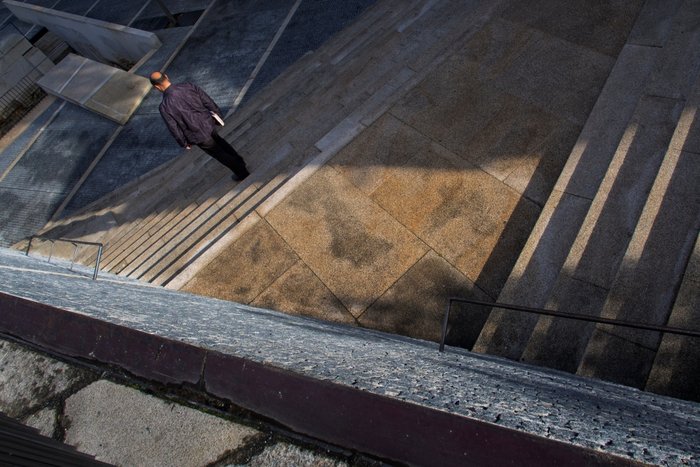 Society
The Secret of the Impossible Stairwell