How Narratives Can Help Us and Hurt Us 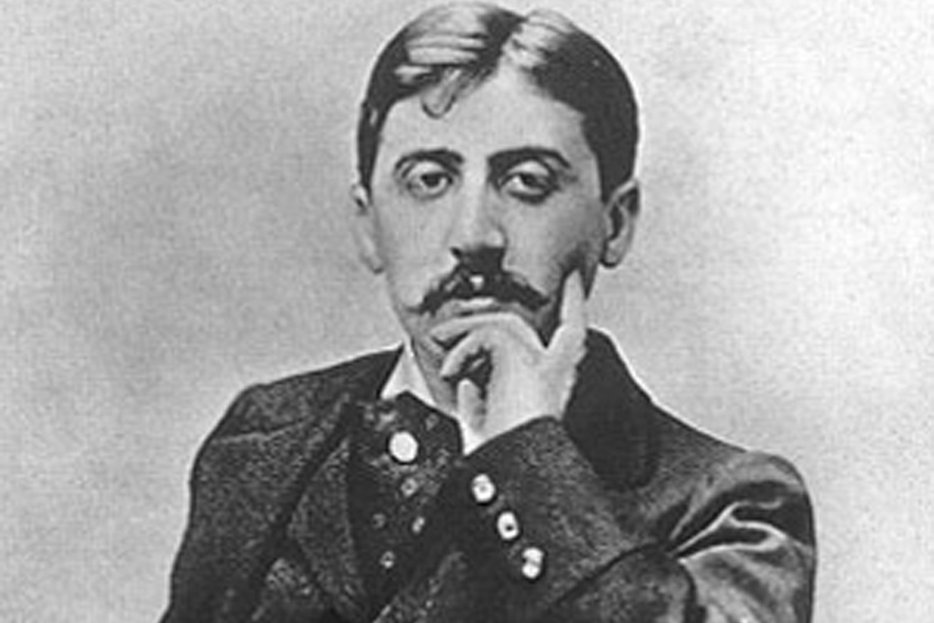 I can’t bring myself to type Rob Ford’s remarks from this morning, and unlike @HulkMayor, I am only now getting to the stage where I deal with my shame and anger and embarrassment with glib links. No caps lock yet, instead I’ll just leave this probably NSFW, unless you have headphones on, song right here. It occurs to me that Mayor Ford himself is pretty NSFW.

Okay, now for something completely different. Here are 11 potential reality television shows about writing and publishing fiction. I would totally watch Cliche Busters with legit zeal.

Today I’m thinking about narratives and how they heal and harm us. I’m not talking about the story of Mayor Ford, which is still being written, but more generally. I suppose I believe that the self is a story we tell to and about ourselves, a fiction more than a fact but deeply, essentially real. Talk therapies, from cognitive behavioural therapy to psychoanalysis, are useful to some people in that they help us alter our narratives of who we are, ideally by reconciling events, traumatic or mundane, with the language of our inner lives. We tell ourselves stories in order to live, Joan Didion famously said. But maybe we only live as we do because narrative is the thing that drives us. We’re connected to who we’ve been and who we are by time and the stories we can tell about how it passed. I’m thinking about all this in part because of this interesting article in The New Republic about writers of fiction and the impact that attending therapy has had on their writing practices. There is, apparently, a whole subthread of therapy, an industry niche, devoted to curing writer’s block. For some reason, I’m bothered by this. That said, I am bothered by almost anything that seems capitalize solely on the insecurity of writers, so frequently a loathsome and broke enough breed as we already are.

Here’s an essay on that, in its way, on calling oneself a writer, or not calling oneself a writer. The crux of the matter for Lauren Quinn is in the distinction between writing and Being A Writer. It’s a weird thing—I’ve been called a writer, a blogger, and a journalist more or less interchangeably. “Writer” seems accurate enough on any given day, but the other, slightly more professionalized titles fit perfectly for certain contexts, certain days, or meetings, or projects. Semantics, of course, can direct the larger narrative, but I have very few thoughts. It’s like my Grandpa used to say, just don’t call me late for supper.

But it’s the future, now. 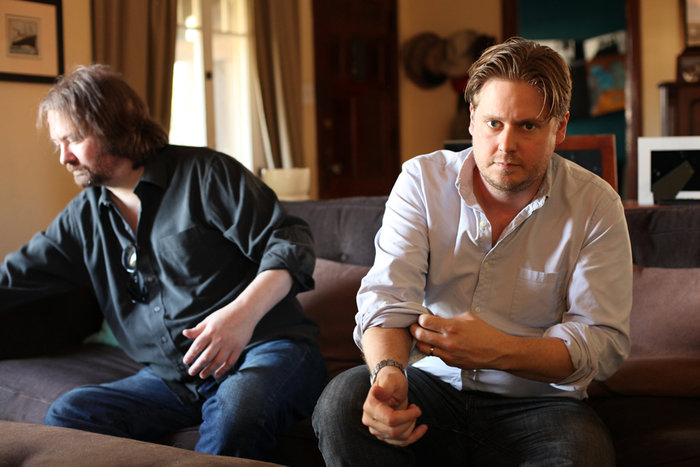 Culture
How Should We Feel About the Ironic Goof-Off?
Heidecker & Wood’s new album, Some Things Never Stay the Same, manages to be both a novelty album written by a… 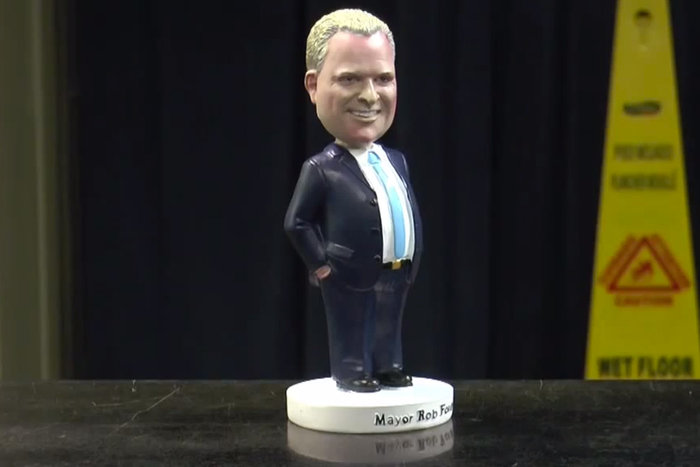 Culture
Other Must-Have Items From the Rob Ford Collection