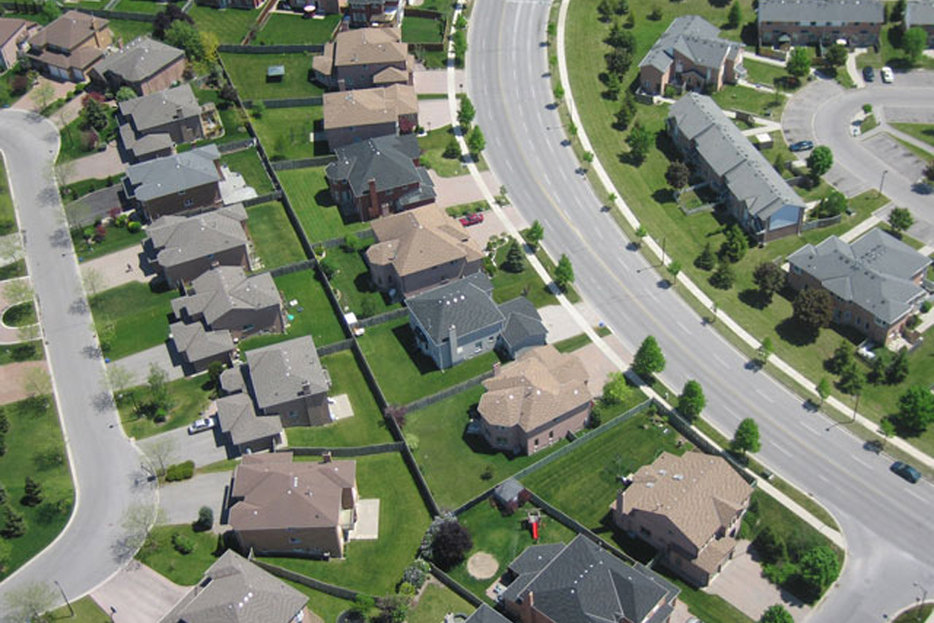 Quitting Facebook, as writer and entrepreneur Rex Sorgatz once said, is the new “I don’t own a TV!” Like dismissing the idiot box, declaring your abstention from the social network is a kind of performance: here, the Facebook Quitter says ostentatiously, this is the kind of person I am. And in that sense, Facebook isn’t just the new TV, it’s the new suburbs, too—the place you leave when you are lucky enough to loudly and showily leave the mainstream behind.

That is perhaps uncharitable, though, As far as I can tell, there are roughly three reasons people leave Facebook, in descending order of legitimacy: that, like Douglas Rushkoff and many others, you have genuine concerns about the network’s policies or its culture of surveillance; that you are getting overwhelmed by the frippery of Facebook friends you hardly know; or that you simply think it’s gauche.

Push those distinctions a bit, though, and it’s likely people quit Facebook for a combination of all those reasons. Academic Laura Portwood-Stacer wrote a paper on why people leave the social networking site, and concluded that the performance of ‘Facebook suicide’ is a public rejection of a whole host of values, ranging from men feeling that Facebook is too feminine, to some thinking the site fosters “the creation and discipline of the neoliberal consumer-producer-citizen.” Often, these ideas get mixed up in one another, so that it’s the very sketchiness of Facebook’s business that makes it ‘something for the plebes’—or, more conspiratorially, that the flood of friends and the lack of privacy is built into the very design of the service.

Funnily then, the more you poke at it, the more and more it seems Facebook really is the new suburbs. Both are these places that represent the mainstream of life in the developed world. They are each beneficial precisely because of their ubiquity, ease and accessibility. And the many downsides of each—whether the environmental and social costs of the suburbs, or the issues of privacy or control on Facebook—are part and parcel of their very structures.

So in both cases, the ‘smart, informed’ people should just leave, right, whether quitting FB or moving downtown? I’m not so sure, in large part because of a lingering question: what about those left behind? It was a thought prompted by a recent post from Roger Keil, Director of the City Institute at York University. In it, he touched on a theory he’s been developing for some time: namely, that the suburbs are where a majority of people live, and that if the principles of sustainability and walkability and all those other urban buzzwords are to become popular, then they need to happen in the suburbs, not simply in downtown cores. We can’t just abandon the suburbs; we need to fix the place where so many people live.

It’s also a reason to think about the performance of vacating Facebook. For some, sure, it’s just a show of ‘being different,’ or not being one of the herd. But if we think about the web as simply one more space in which we live our lives, then quitting Facebook could also be seen as a kind of call to arms: to not simply abandon the place where people interact and inform themselves, but to instead, demand something better. 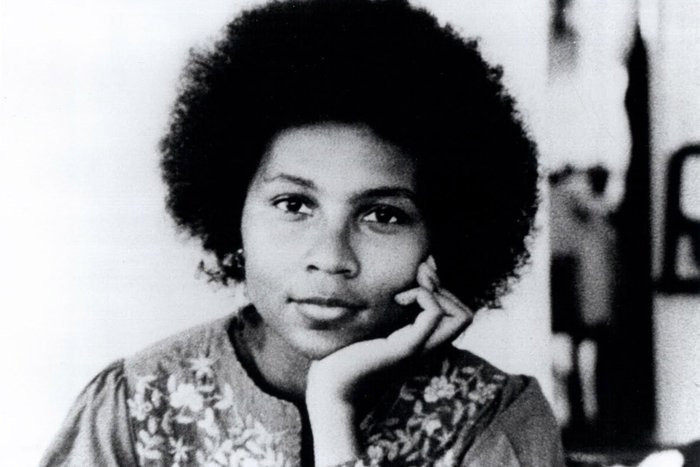 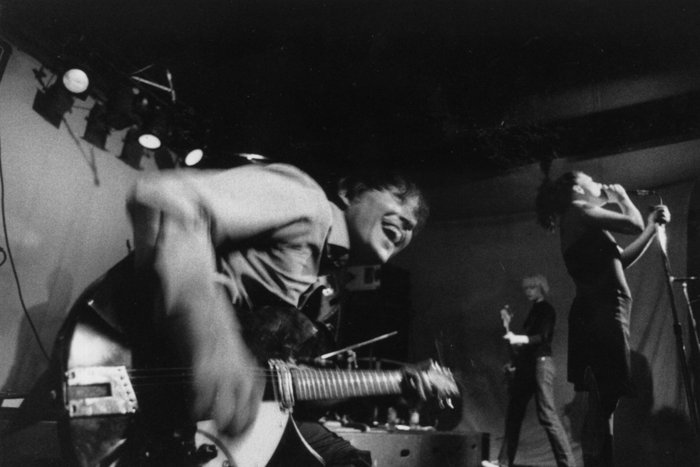 Society
What Got Us Into Feminism
Betty Friedan’s Feminine Mystique is half a century old. Which means that new books, people, and ideas resonate… 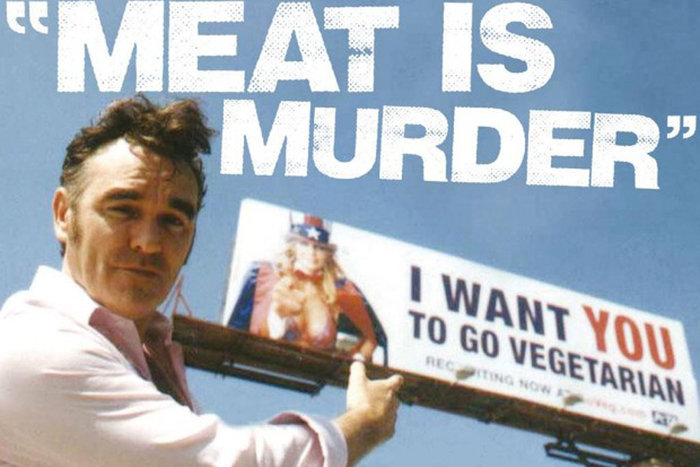