How Do You Punish a Biter Like Luis Suarez? 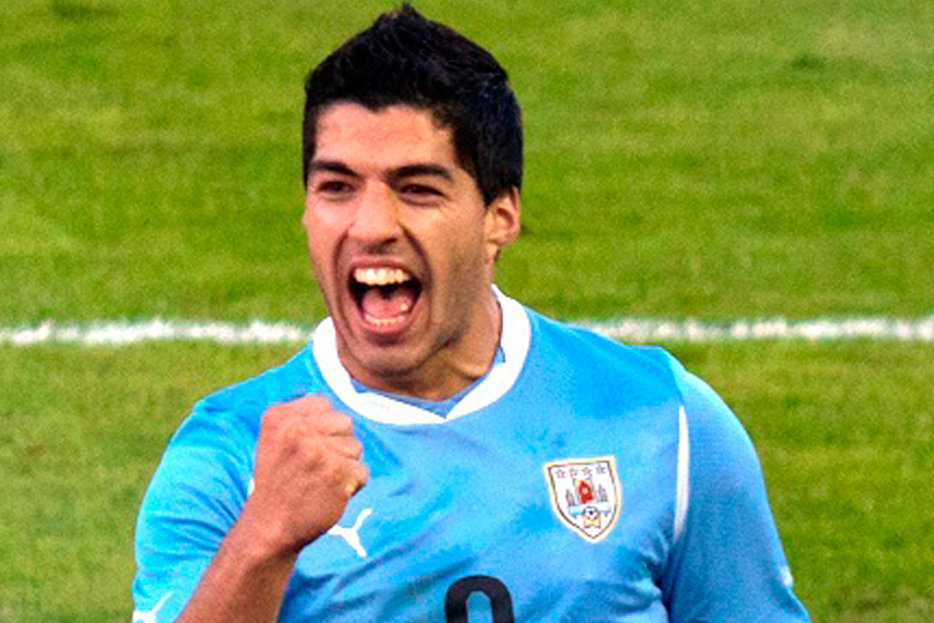 Why does Luis Suarez bite? It is a bottomless mystery, a puzzle that inspires sportswriters to take on quests to find the Uruguayan’s childhood foes and tempts pundits into misguided bouts of psychoanalysis. “Perhaps his biting started in childhood and was triggered by something, perhaps he was bitten in turn,” The Telegraph mused. “Human bites were the third most-treated kind of mammal bites in the emergency room,” Motherboard helpfully reported. Is Suarez football’s answer to the fable of the scorpion and the frog? Does he lash out, destroying himself in the process, because it is simply in his nature?

Yesterday, FIFA provided an answer to a more pragmatic question: what do you do with a biter like Luis Suarez? It announced that the striker has been suspended for nine matches and will be banned from participating in “soccer-related activity” for the next four months.

The ban makes sense—a harsh but fair penalty for a repeat offender. When thinking about sentencing, however, it’s interesting to consider why we penalize transgressions like Suarez’s in the first place. We punish people for a number of reasons—as a deterrent, of course, and with the hope that some time away will rehabilitate the offender, but also because we believe that transgressors deserve to suffer. Suarez, a grown man in possession of his faculties, made the decision to sink his teeth into a helpless Italian, and so he needs to pay the price. His punishment satisfies our desire for retribution.

In recent years, however, as neuroscience slowly and clumsily begins to untangle some of the mysteries of the brain, the concept of “blameworthiness” has become fuzzier and more problematic. Blame is dependent on free will and the possibility of choice. As a recent article in Psychological Science argues, much research of late makes the case that free will “appears to be incompatible with a scientific understanding of the world as a mechanical system in which all events are fully determined by prior or random events. Free will is an illusion that grows less believable as research supporting the mechanistic causes of human behavior accumulates.”

Take the famous case of Charles Whitman, described in a 2011 article by one of the most prominent thinkers on neuroscience and the law, David Eagleman. In 1966, Whitman, a 25-year-old former scoutmaster, killed his mother and girlfriend, then climbed to the top of a tower in Austin to pick off random passersby below. In total, he killed 16 people before police were able to shoot him.

“I don’t really understand myself these days,” his suicide note read. “I am supposed to be an average reasonable and intelligent young man. However, lately (I can’t recall when it started) I have been a victim of many unusual and irrational thoughts.” When doctors performed an autopsy, they found a tumor compressing the amygdala, a part of the human brain responsible for emotional regulation.

Whitman’s case is an extreme example—a tumor is a clear-cut, physical abnormality the size of a pecan. But as neuroscience becomes more precise and as we learn about the mechanisms through which we make decisions, people like Whitman begin to seem less like extreme anomalies and more like part of a spectrum. What do you do about a person whose amygdala is damaged for another reason? Or about someone with an underdeveloped prefrontal cortex, which can inhibit sound decision-making? As Eagleman writes, “we can detect only large-scale problems, but within the coming decades, we will be able to detect patterns at unimaginably small levels of the microcircuitry that correlate with behavioral problems.”

The deeper you get, the more problematic the idea of retributive justice starts to become. Did the tumor make Whitman less blameworthy? How responsible is someone for the physical nature of his brain? The study in Psychological Science attempted to suss out some of the implications of this new research. As the public learns more about neuroscience, how does it affect our approach to moral responsibility?

To find out, a team of six psychologists conducted a series of experiments. In one, 88 undergraduates were divided into two groups. The first read two popular-science articles, said to be from Scientific American and New Scientist, about “brain-imaging studies that showed dissociations between motor actions and people’s perception of conscious intention.” The other group read articles about nuclear power and headache remedies.

As part of what was ostensibly a second, unrelated study, both groups then read a fictional story about a man who beats someone to death in a fit of rage. They were told that the offender would undergo a mandatory two-year rehabilitation treatment program that was nearly 100 percent effective. Beyond the two years, they were asked, how much prison time should he serve? And how much was he to blame for his actions? As expected, the people who had read about neuroscience blamed the perpetrator far less and recommended significantly shorter sentences than those who had read the unrelated articles.

In all of the armchair analysis of Luis Suarez, most ask a common question: why bite when you have nothing to gain and everything to lose? As sports psychologist Martin Perry told Bloomberg: “He clearly can’t help himself. There’s a sequence of responses, one thing instantly leads to another, it happens quickly under pressure, under mental and emotional heat, and the sequence gets faster and faster. Biting is his way of dealing with situations slipping out of his control.”

This is not to say that Luis Suarez is the blameless victim of some malignant tumor (though, really, would that surprise anyone?).The point is that whatever was going through his fevered mind when he clamped down on that Italian defender was—like all of our actions—the result of a complex mechanical process. As it becomes increasingly impossible to divorce the “self” from the brain, that physical mass of goo inside your skull, our ideas about responsibility are bound to change.

Why does Luis Suarez bite? It’s impossible to know. But even thinking about the question can change our beliefs about how he ought to be punished. 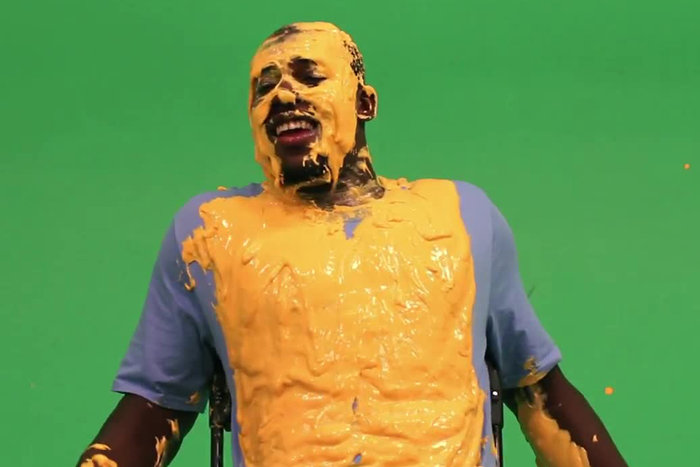 Television
The Unlikely Brilliance of Loiter Squad
Odd Future’s Adult Swim series, Loiter Squad, may resemble Jackass in its approach to humour, but it accomplishes… 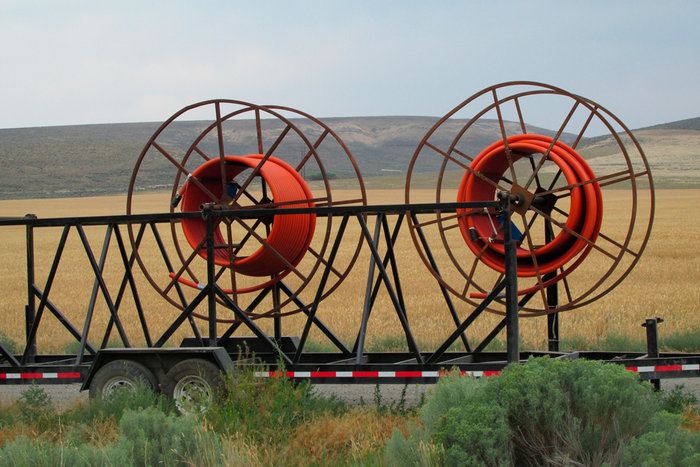 Technology
Maybe the Government Belongs in the Broadband Business

Concerning the Many Legends of the Cyclone Named Jack Trice
Richard Johnson
What Were Sports?
Jason Kirk, Spencer Hall