How Can I Talk To Women On The Internet Without Being Creepy? 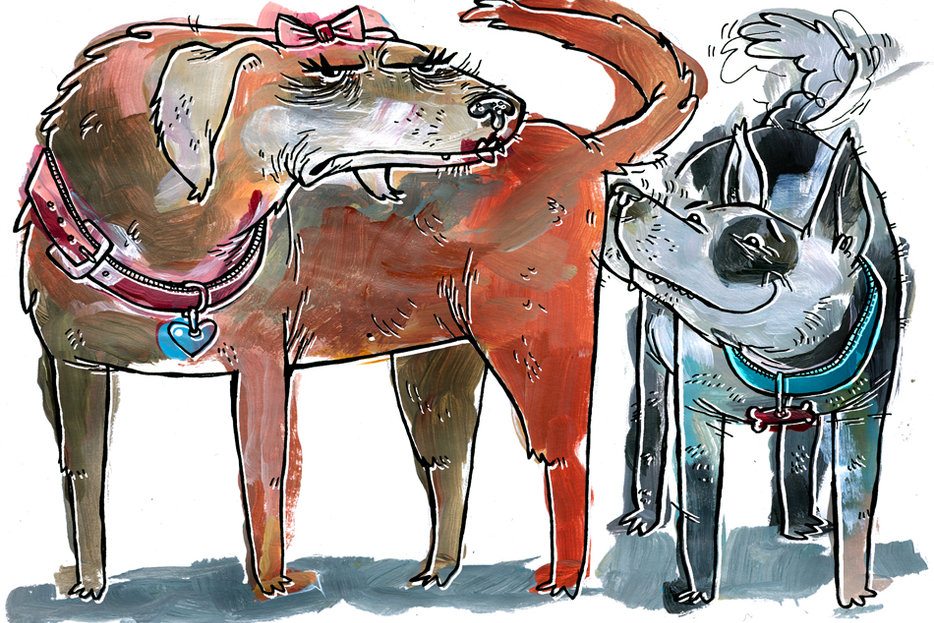 Here is the situation: there is this really mean lady on Twitter who has a great sense of humour and makes me laugh and I want to josh with her online with similarly snarky comments.

BUT BUT BUT (insert weird butt illustrations here), I am a MIDDLE-AGED WHITE DUDE and don’t want to come off as creepin’ on her. Maybe I am just full of myself, and it is MY problem (which is what I expect this advice column to advise).

But if you have any OTHER advice for engaging in mean, friendly banter on Twitter with people who you don’t know, I would be all ears.

Take an informal poll of the women you know on the Internet and ask them if any of them have had a man try to interact with them online, only for it to veer quickly into please-don’t-lock-me-in-your-unmarked-van territory. Without knowing anything about those gals, my guess is that most of them will have some crummy stories for you.

I have had a guy send me a note suggesting that while I may be emotionally flawed, I was sure to have a “perfect ass,” which is technically true but not something I need a stranger to affirm. Another fella sent me a tweet politely letting me know he hoped to one day meet me in person and “make out.” (What is this, junior high?? “Make out?” I’m an adult woman and you are going to do some hand stuff, at least.) A third straight white jackal complimented me on a recent radio appearance I made, expressing delight at my “sexy” voice. I do not have a sexy voice! I am extremely loud and our editor-in-chief frequently comes to my desk and asks me to “keep it down, we’re inside, Jesus Christ.” Imagine trying to get it on with me while I seductively scream at once-unheard volumes, “DON’T POP MY BUTTON, I GOT THIS AT SUZY SHIER FOR $22.99 IN 2008 AND THEY’RE OUT OF STOCK.”

Which is all to say that as a female on the Internet who is mean to people with zeal, I have had my fair share of dudes saying weird things to me that, I think, were intended to be complimentary or cute. The perception is, maybe, because I speak publicly and openly about myself and my feelings and my body, that these guys are allowed to talk about it too. They think they’re playing tit-for-tat but they’re actually just making my finger get itchy atop the “block” button. None of this is as serious as the other kinds of abusers lurking on the Internet—the ones who will post pictures of you naked or track down your home address and post it online or threaten to beat the shit out of you because of “ethics in journalism.” Sometimes the “attention” from male strangers is scary. Other times, it’s just good intentions fucked up by the inability to recognize your own privilege.

The most important thing you can learn about the Internet is that there are a shocking number of people who do not understand what it means when a woman says, “Can you just not make this weird?”

Before you do anything, you need to recognize that most women on the Internet have some unfortunate context when it comes to a strange man reaching out to them. Do you think Steph Guthrie was expecting that, when she sought someone to design a logo and poster for her through social media, she would end up filing a criminal harassment case? Do you think Anita Sarkeesian thought, “Oh, I’ll do some video game stuff and then a few thousand mouth-breathers online will try to murder me”? Did Lindy West expect that someone would create an imposter account for her dead dad just to call her fat? Possibly! Because sometimes, that’s the reality of being a lady on Twitter. Moreover, Twitter has been negligent at addressing the rampant harassment on the site to the point that the CEO admitted that they are garbage at dealing with it.

Women are not here to be your playthings, to make you feel clever or worthy or interesting or attractive. If you remember nothing else, remember that.

But what other community could bring two characters like Margaret Atwood and Rob Delaney together? At its best, Twitter is a tool to network and build friendships and commiserate and learn from the experiences of others. At worst, it’s full of people who make you feel like you’re not worth the most basic kind of decency.

So, if you’re a Delaney searching for an Atwood, how do you wade in without setting off alarm bells? Talk to her like you would talk to any human. Would you send a straight white man a note about his sexy voice? If not, try to restrain yourself should you hear hers. Do you have a good grasp on what she finds funny and what you may be able to talk about? Great, just don’t slide into her mentions expecting anything in return. Men are bad to women a lot of the time. It’s unsurprising that many of us don’t feel like engaging with the lot of you.

Before you do any of this, however, ask yourself a very important question first: why do you want to talk to her? Are you networking? Do you want attention? Do you find her attractive and want to be in her periphery? Or are you really, truly, just interested in engaging kindly with someone on Twitter? (Its initial purpose, if I’m not mistaken, before it got mired in online social climbing and self-promotion and abuse, my god, the abuse.) Before you can check your privilege, check your intentions. Intentions matter, and they’ll guide the way you talk to this woman, for better and worse. Surely there’s something behind them if you’re taking time writing in to an advice column before engaging with her publicly.

Women are not here to be your playthings, to make you feel clever or worthy or interesting or attractive. If you remember nothing else, remember that.

Making friends both on and off the Internet means taking some risks, so prepare to feel uncomfortable. Don’t get upset if she doesn’t respond to your jokes in kind and if you sense any tension, back off. Do not ever at any point use the eggplant emoji in any tweets or DMs directed at her. Try to avoid lecturing her about what she wears or how much makeup she has on or any platitudes about how you’re “more interested in [her] brain.” She doesn’t need it. She does not need you.

Oh, but feel free to send her pictures of your dick. Chicks love that. 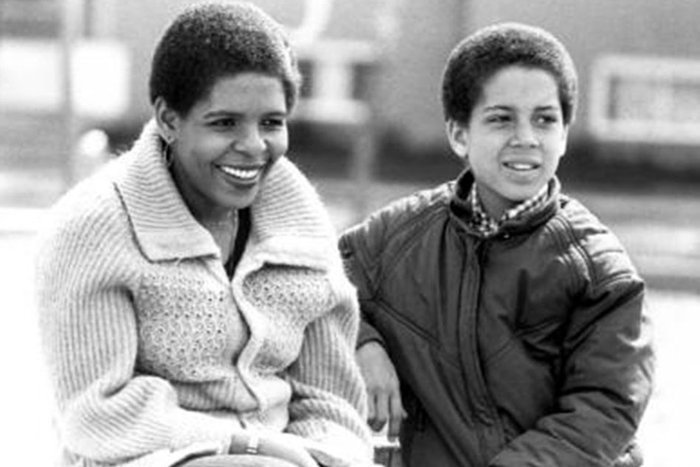 Culture
That Home Feeling
Giving voice to alienation belies the myth of multiculturalism and creates a true Canadian narrative. 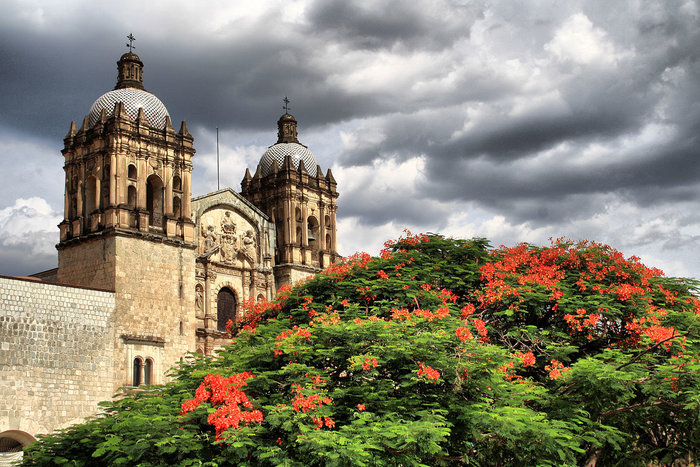 Author-Editor Interview
John Vaillant and Louise Dennys in Conversation
The author of The Jaguar’s Children speaks with his long-time editor about his new novel, moving from nonfiction…