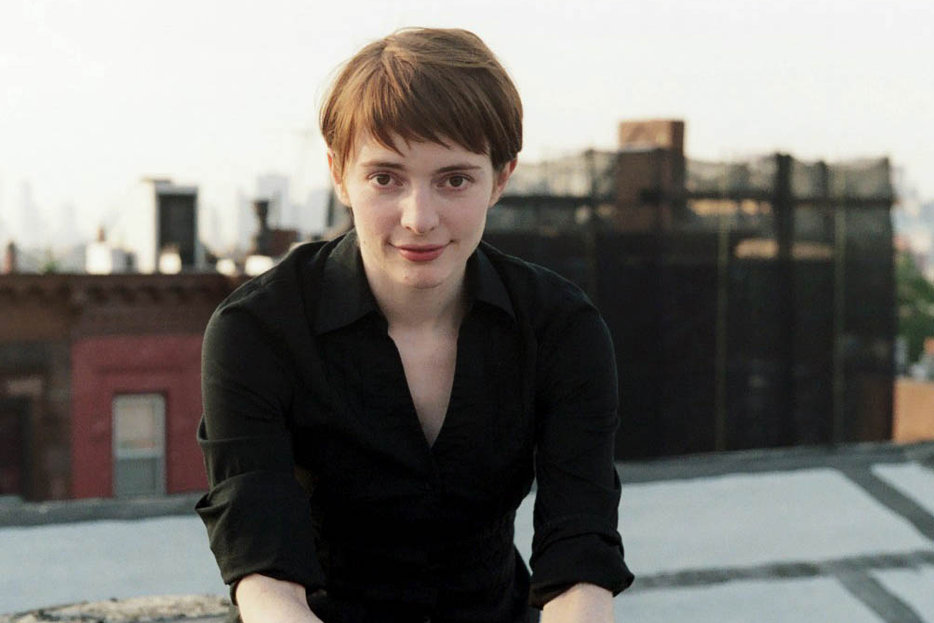 Emily St. John Mandel’s latest novel, The Lola Quartet describes the professional free fall of a young jounralist in New York city. Disgraced, Gavin returns to his childhood home in Florida, where the exotic wildlife and the past only further unravel him. You can read an excerpt from the novel at Joyland. This year at IFOA, Emily will take part in a round table discussion on the Novel as Window on Society tonight at 8:00 pm, and deliver a reading on Saturday, October 27, at 5:00 pm.

First, second or third person?
Third, generally speaking. At least, I’ve found third person to be the most practical for writing novels. I love second person, but I’ve been told that most readers don’t share my enthusiasm.

Nabokov had lepidopterology, Hemingway had the hunt. Do you have an extra-lingual obsession?
It’s probably fair to say that I’m obsessed with music. I’m not a musician, but I love listening to it. I also love traveling, which is weird, because usually when I travel it’s a grueling book-tour sort of arrangement wherein I either visit five cities in five days and hardly sleep and forget which city I’m in (U.S.) or spend a week at a time at a long-haul literary festival and attempt valiantly to do my day job from my hotel room (Canada).

Which writers do you wish were more widely read?
Susanna Moore, Irmgard Keun, and Fraser Nixon. In all fairness, I think Nixon’s only written one book, a novel called The Man Who Killed, but it’s extremely good.

Which “rules on writing” do you think should be ignored?
Probably all of them except “just sit down and write.” I’ve come across a lot of lists of rules on the Internet and usually end up arguing with my computer screen.

Beg, borrow and steal—are there any books you go to when you’re stuck?
Not consistently. I usually get unstuck by working on something else for a while.

The books business is changing. What elements of the game are you happy to see fall to the wayside? What gives you hope?
The proliferation of small presses gives me hope. I believe there’s some genuinely exciting work being published by independent presses. Also, what often gets lost in gloom-and-doom conversations about the book business is that the book business is actually fairly robust. I read an article in the New York Times a while back that pointed out that for all the changes, the industry has actually has been expanding since 2008.

Do you think it’s fair to call writing a game? (Some writers, mostly men for example, have likened it to boxing.) Or would you prefer another metaphor?
I wouldn’t say it’s unfair to call writing a game, but that’s never been how I think about it. I love it, but it usually feels like work to me. But the publishing and promotional side of things can feel like a game sometimes. Or like politics. All that maneuvering and angling for position.

Can you give any #protips on delivering a good reading performance?
Yes! Read slowly. There’s a tendency to speed up when you’re nervous. Don’t be afraid to pause slightly at the end of sentences. But try to avoid that awful “I am a very serious author giving a very serious reading” inflection that authors fall into; try to keep your voice reasonably natural. Never read for longer than fifteen minutes. Edit your work so that you can fit as much story as possible into that fifteen minute span. Practice with a clock so that you don’t go over. Be familiar enough with the passage that you can look up from the page. Try not to take it personally if someone in the audience falls asleep. Dress well for increased confidence.

Do you have any personal tips for surviving a literary festival?
I do! The American festivals are fast, underfunded affairs, where you’ll generally spend a maximum of two nights, so at those you just want to meet as many people as possible and be friendly and try to hide your jet lag. The Canadian festivals are marathons. Bring or buy soap to do your laundry in the sink. Lingerie stores often sell powdered soap for hand-washing delicates, and it works for everything, not just lingerie. Hotel room air is extremely dry, and hanging laundry to dry in your hotel room overnight will make you much less likely to wake up with a sore throat. If you’re in the same hotel room for a week, do a little light grocery shopping (fruit, carrot sticks, crackers, protein bars, that kind of thing) so that you don’t spend a fortune on restaurant meals. The minibar fridge can be used for food. If the minibar fridge has a warning sign about how it’s only meant to keep drinks chilled and food will spoil (looking at you, Westin Harbour Castle), check inside to see if there’s a dial to adjust the temperature. Take advantage of the free tea and coffee in the hospitality suite.

What’s your ultimate past, present, or imaginary IFOA high point?
It would be an honour to do a reading with Margaret Atwood or Michael Ondaatje someday.

What’s the strangest thing that you’ve seen happen at a literary festival or reading?
Why am I drawing a blank? I’ve heard a lot of stories about bad behavior at festivals or readings, but I haven’t really seen much of this myself. I’ve seen a bit of dumb, mildly diva-ish behavior, though. Like an author asking the bookstore owner when they expect the rest of the audience to arrive.

Which dead writer would you most like to sit on a festival round table with, and what would you discuss?
Salinger. We’d maybe talk about what obligations the author has to the reader, if any.

On a scale of one to Proust, how would you rate your experience answering this questionnaire?
Proust. 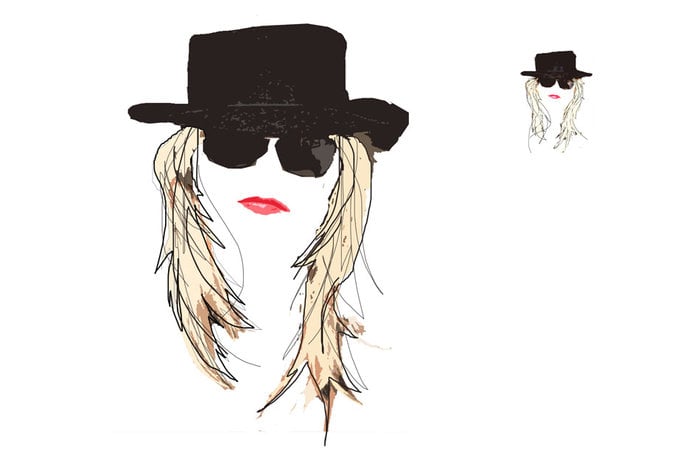 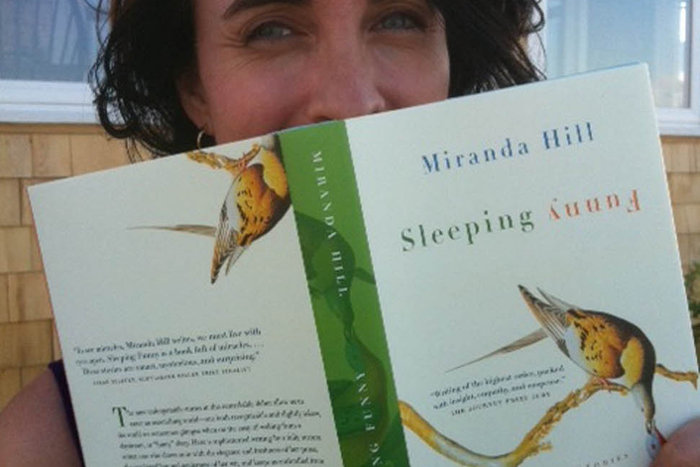 Interview
In Dreams: The Weirdly Wonderful World of Miranda Hill

‘I Want to Argue with Everything I've Ever Thought’: An interview with Catherine Lacey
Sara Black McCulloch
'There's Still Time to Save It': An Interview with Charlotte McConaghy
Richa Kaul Padte