The Thing About J.T. LeRoy 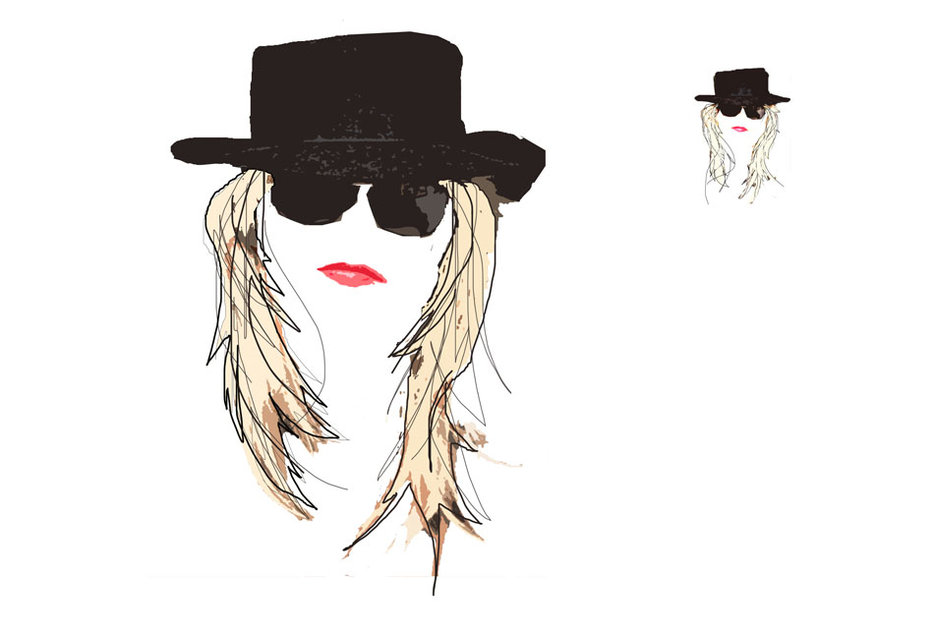 “Like a cross between Nathanael West and Mark Twain, drunk out of their minds and collaborating on Charlie’s Angels meets the Headless Horseman – Sarah is a wildly comic tour de force and a brilliant debut.” – Mary Gaitskill

The writing was like a fist in my face. As in it woke me up. And shook me up. I was 23, perversely melancholic. The short story was in Nerve magazine and it was about a vagina with teeth. By JT LeRoy—I wrote the name down and went to a bookstore. I bought his books, binged on them till I was finished. The language sang. Southern drawl. I couldn’t relate directly to the stories but my melancholia echoed back.

There was a lot about JT LeRoy out there. There was a lot about him being young and damaged, his years of prostitution, drug addiction and living on the streets. And for a while there was lots of buzz about his reclusiveness until he started showing up in a blonde wig and a pair of black sunglasses, getting photographed with celebs like Debbie Harry or Winona Ryder. Sometimes he would hide under a table during his own readings but that only made him more endearing. Madonna endorsed him. So did Marilyn Manson. Courtney Love emailed with him. The list of admirers went on: Billy Corgan, Gus Van Sant. Michael Pitt, Bryan Adams, Nancy Sinatra, Shirley Manson, Drew Barrymore, Sheryl Crow, Lou Reed. All of them, at one point, fans of JT LeRoy.

Or Laura Albert, in fact, since JT LeRoy turned out to be a literary hologram. A New York Times article in 2006 revealed that LeRoy was actually the thirty-nine-year-old Albert’s invention. The media screamed “literary hoax.” Numerous lawsuits ensued. The production company that had bought the film rights to one of the author’s books declared its deal null and void. JT Leroy was suddenly dead. There wasn’t even a corpse. All that was left of him was the blonde wig and sunglasses, and the young woman—Albert’s sister-in-law—who played him in public. But Laura Albert is still here. And so are the books she wrote.

While the literary world was growing indignant over the scandal, I followed it half-assed. I couldn’t understand what the big deal was about. Okay, I understood that there was no JT LeRoy, that there was a person who impersonated him, and that there was a writer behind his writing, and that celebrities and ordinary people were deceived into believing that this former street hustler was real. But at the core of all of this, there were real books written. They were good. The end. So he wasn’t a young prodigy but instead a woman in her ’30s. Did that make the actual work any less good?

I recently began corresponding with Albert. More than half of the questions I first asked her were about JT LeRoy. I asked about the big scandal because I felt that’s what people wanted to know. After years of refusing to pay attention to what I felt was bullshit I now had this automatic urge to want to know about bullshit. Like everyone else in the world, I’m submerged in the cesspool of gossip. I’m swimming in it, following updates on Kim Kardashian’s ass or Lindsay Lohan’s everything. I’ve been completely indoctrinated into the church of celebrity. So many of many questions to Albert were predictable, scandal-sniffing. Gently, she directed me to a video where most of them have been answered.

Laura Albert at The Moth “My Avatar & Me”

When I discovered JT LeRoy, it was his books that opened me up to the possibilities of writing. So I wrote. I wrote my first short story for an LGBT publication from the point of view of a male hustler—my homage to JT LeRoy’s stories. I gave myself a pseudonym—JD—mirroring his name. The story got published. I was supposed to do a reading at some event, but I never showed up to the reading because I was obviously no male hustler, not that the story claimed to be autobiographical. But I felt I had no right to appropriate this kind of a thing, the male hustler thing, anyway.

Obviously, Albert didn’t share my qualms. In creating what she calls her avatar, or “veil,” she was able to tell painful stories she thought would get a better reception coming from a boy. Having an avatar isn’t as heavy as having to carry all the weight yourself—I certainly found there was certain freedom in successfully deceiving that LGBT magazine with my male-hustler story. A pseudonym provides a double-wall of protection from the world’s judgment. And as for JT LeRoy, it was a literary Second Life in which the three-dimensional character was so believable he was able to break through to Real Life.

Given the need Albert felt to maintain a veil, I asked what she wanted people to feel when they read her books. “People should feel the exact same way that they should feel when they aren’t reading my books,” she said. “They should feel open. Open to letting something—a work of art, a landscape, a person, a situation—reveal itself to them, rather than deciding beforehand what it is and how they should deal with it. Open to whatever is real within themselves, which responds to what they’re engaging. Open to where all of it can take them.”

Today, rather than being open to where LeRoy stories might take them, readers seem to have forgotten the books entirely, so put off by the drama. People get angry when they find out they’ve been deceived. Since the scandal, Albert says she’s been fired from most of the magazines she/LeRoy used to write for. Her last book, Labour, remains unpublished. Her biggest offence of all is perhaps that she has not apologized (for being what one critic called a “fake fiction writer”). But should she apologize? Should her fictional work be rejected because of the kerfuffle surrounding its creator? Or should it be ignored to punish for the deception? To think that suggests we should judge books not even by their covers but by their authors. I’m sure this would eliminate a lot of books—books written by people who were not nice people, who drank, lied, cheated, were mean to cats and children, perhaps even writers who were mentally ill and writers who committed suicide. And a whole plethora of writers who were not who they claimed they were. (Most recently, in Toronto, a writer under a pseudonym Sylvain Reynard has been a subject of furious speculation as to his/her identity.) Criminals and degenerates with pen and paper all over the place.

“A writer’s success is always a matter of their words, not their personality,” Albert tells me. “That being said, we live in a society where both artist and artwork are commodified and merchandized—a process that can only diminish them. The fixation on personality has also attached itself to criticism in an unhealthy way. In 1890 Oscar Wilde said, ‘A critic should be taught to criticize a work of art without making any reference to the personality of the author. This, in fact, is the beginning of criticism.’ It’s 2012, and I’m still waiting for criticism to begin,” says Albert.

“JT Leroy lived but he does not exist,” she says. I say, books were written. They are: Sarah, The Heart is Deceitful Above All Things and Harold’s End. They are good. The end. 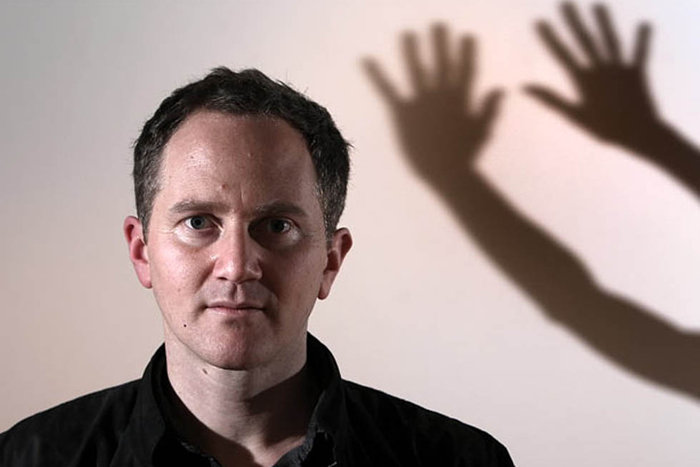 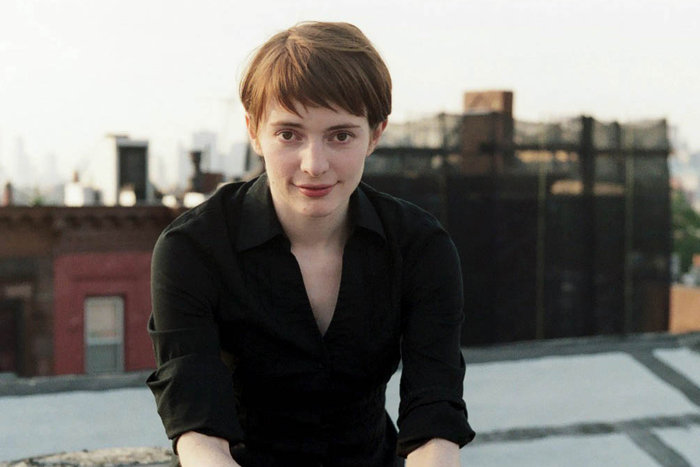