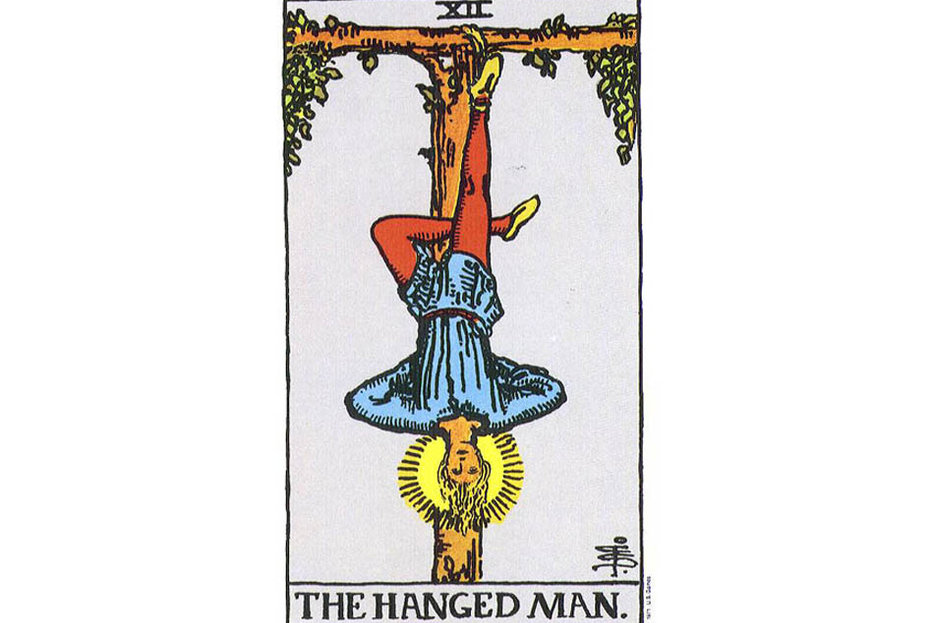 He just hangs there, smiling. Enigmatic. Glowing. Upside down.

He’s The Hanged Man, the twelfth card in the tarot deck and one of my personal favourites. The card depicts a man hanging upside down by one foot from a tree shaped like a capital T. Around his head is the golden nimbus usually associated with saints. The tension between the card’s name and its image is half joke, half literary device. There’s a story there, undeniably. But what is it?

Tarot cards turned up in my book, Magnified World, without my conscious decision to include them, the way all sorts of strange little interests I had accumulated over the years popped up in the narrative (some to be cut, some to stay). Cooking, chickens, tightrope walking – just the clutter in my head spinning around like a bingo cage, turning up in the book as unexpected details.

But tarot cards had been rattling around in there the longest. Just look at a deck; the images seem like they’ve been created as writing prompts by a particularly insane creative writing instructor. Each bizarre image is a tableau into a thousand possible stories, utterly strange, deliciously odd. I’d love to see what Jessica Westhead would do with The Hanged Man, what Miranda Hill would do with The Wheel of Fortune. I already know what Margaret Atwood would make of The Tower, since she used it as a narrative lynchpin in her fantastic Toronto novel, The Robber Bride. T.S. Eliot included tarot images in The Waste Land and the cards make up the whole framework of Italo Calvino’s The Castle of Crossed Destinies. There’s something irresistible about tarot cards for writers. Despite the attraction, I had a major learning curve to deal with when I introduced them into the book, writing a first person narrator who supposedly knew the whole deck off by heart. I knew of the cards but very little about them. I’d missed the Ouija boards and séances stage some girls go through; tarot had fallen into the same forbidden category and I’d never allowed myself to look very closely. But now it was research.I had a legitimate reason to check them out.

I bought a used copy of the definitive tarot Bible, Mastering the Tarot by Eden Grey,and read it cover to cover. I wrote scenes and covered them in notes like CHECK ON THIS and THIS IS PROBABLY WRONG and WANDS OR PENTACLES? The best research tool I had though came via a stroke of luck. Right before I finished my undergrad, a professor and friend of mine had me over for tea, where she offered to read my cards. It was an interesting experience, almost certainly responsible for blowing my spark of interest into a flame.

The best part is that in a moment of prescience, my professor friend (also a writer) tape-recorded the reading for me. I listened to that tape dozens of times while I wrote, hearing my murmured responses as the professor turned over The Fool or The Moon, or the moment of laughter when The Hermit fell out while I was shuffling, almost too perfectly on-point for a homebody like me. It was tempting to use the symbology of tarot to underscore thematic elements. But I didn’t want to write a Hermit-like character having that card fall out during her reading; those sort of coincidences, funny in real life, are often flat in fiction. Instead I tried to see the cards as images, objects. To see them the way Maggie, my narrator, saw them. Physical objects that she knew from seeing them in her mother’s hands, items as sentimental as a comb or locket. Each card symbolises a great deal, but I didn’t want to let the cards run over the characters.

As for The Hanged Man, what does he symbolise? A pause to reflect, a new perspective. A time of vulnerability. Not a bad card for a writer with a new book out. Though I’d prefer to stay on my feet for now. 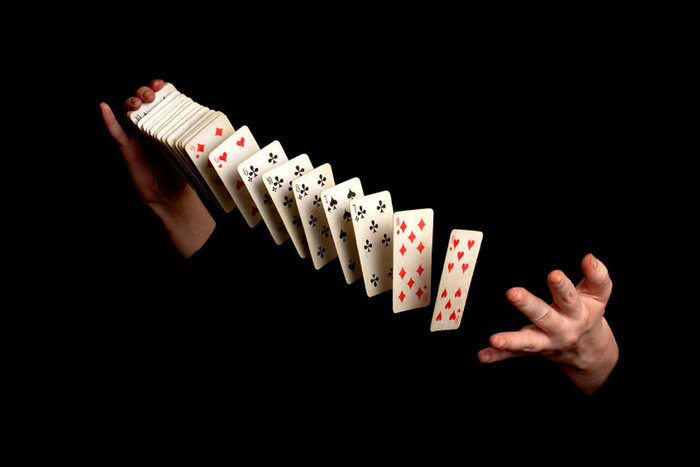 Tangent
Fool Me if You Can
The magician as society’s outlaw. 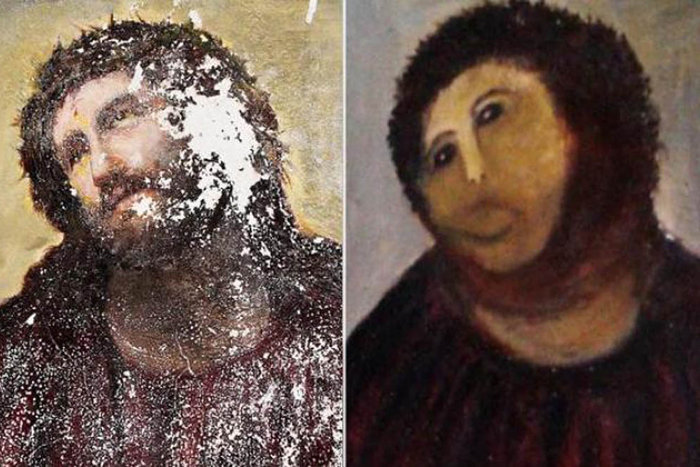