Goals I’ve Set, and Other Mistakes

What can you learn from the bucket list you kept as an 11-year-old?

For a long time, all I wanted was to be published by The Globe and Mail. I edited the school paper in high school and dreamed about eventually working at Canada’s Grey Lady. My dad wanted it for me too, and would look up the email addresses (and home addresses, oof, sorry for all those unmarked envelopes, Ed Greenspon) of Globe employees so that we could send my articles in. It never worked. I applied for their internships for five years, getting only one interview when I was 17 and then never again. It was my big goal: I would eventually write for someone, somewhere, at The Globe and Mail.

I wrote for them a few weeks ago, in their Tech section of all places. I am glad. Now I’m out of goals.

A recent study (probably intended to make you feel bad about yourself, as is the intent of most studies) says that only six percent of adults end up with the jobs they wanted as kids. On the surface, this feels like a failure to follow through on our most sincere hopes and dreams—that none of us lived up to what we could have been all along if we’d truly believed in ourselves. We forgot what we loved. We wanted to be firemen and athletes and scuba-divers and photographers, but, somewhere along the way, were forced to come to grips with the reality that you can’t have something just because you want it. No one grows up dreaming of getting into sanitation or insurance, even though those are perfectly acceptable careers with, I assume, comfortable 401(k)s.

When I was a kid, I wanted to be a nurse. When I realized that would involve having to touch other people, I decided to become a singer instead (singers only touch people’s souls, I reasoned). But, in addition to the many other things I cannot do, I also cannot sing, so actress came next. And while I am very dramatic, I am not a great actress, so I toddled around until I decided I would become a newspaper reporter.

You may have noticed that I am not a newspaper reporter. The sad truth of our skills and natural abilities eventually hits us all in the face, which for me means that now I make money by yelling at publishing houses on the Internet. Goals change. People move with them.

Last weekend I was digging in a shoebox of old photos, looking for a picture of my mom and dad on vacation on Long Island wearing matching leather jackets. Instead, I found a bent and scuffed sky-blue coil notebook, with a fabric pink daisy encased in a plastic window on the cover. Inside, a list titled, “Things to do before Someone Kills Me,” written in the curly cursive of a child who just learned proper penmanship and, also, cynicism. It was the bucket list I started when I was 11, and stopped updating around 14, with 84 to-dos, many of which have since been accomplished. I started laughing and talking to myself in my empty apartment once I found it. “Oh god,” I said. “This is bad.”

I have been on many rollercoasters. I have indeed seen every single episode of Seinfeld. This is all to say: I have lived.

Like most things you dig up from pre-pubescence, the list is utterly humiliating. 76) Flash someone. WHY? 70) Figure out what exactly is inside White-Out pens that make the rattling noise. I did eventually cut a full pen open, spilling liquid paper all over my pants and hands to discover the device was… a small piece of plastic. 29) Work in a cubicle. You’ve come a long way, baby. It was a snapshot of my life at the time—my small, stupid life where I really wasn’t asking for much. I was watching Friends faithfully. I imagined that a worthwhile, important life mimicked most if not all of those plotlines.

These were some of my big goals. I was raised in a restrictive household where I wasn’t allowed to date or be friends with people whose parents my parents didn’t know or go to the mall without my mother’s permission. That year, I went to sleep-away camp with my Girl Guide troop and was too afraid to light a match to start a fire. It haunted me for months after I came home. I was determined to light a match.

This is all I wanted at 11—goals just attainable enough that I could hit them before I turned 16: pay a stranger to ride in his car, push my face against someone else’s face, inhale a carcinogen, make fire.

There’s something comforting about going through the list and noticing things I’ve done I never thought I would. I travelled to Paris on my own. I learned Spanish (un poco). I got my nose pierced, then regretted it about two years later when the infection I quickly acquired never healed. I have been on many rollercoasters. I have indeed seen every single episode of Seinfeld. This is all to say: I have lived.

I’m equal parts impressed by the things I’ve managed to accomplish (I moved across the country when I was 17!) and irritated by the things I have yet to even attempt (have I really never tried to “eat 82 Milk Duds in one sitting”?). But the thing that’s really disappointing about the whole book is how small-potatoes these goals are. Your childhood is the perfect time to have some wildly unrealistic expectations before the crushing specter of life destroys any hope for the future. Meanwhile, all I wanted for myself at 11, at my most dynamic, was, “40) Dye my hair.”

Goals evolve. Once you hit them, they disintegrate and you have to create new ones. I wish they were more static—that once you achieved something, you could lean back and say, “Well, I’ve done what I set out to do, time to coast on this achievement until the moment of my death.” It never works that way. There are still things on this list left untested. 7) Be a guest on Oprah. 19) Buy a Channel [sic] handbag. 67) Put out a personal ad. 71) Reinact [sic] my favourite part of Pretty Woman. 77) Use Zest soap. There is plenty of life left. There are still things left to do. Part of me really resents that.

The last thing I ever wrote on that list, though? Oddly prescient: 84) Write for The Globe and Mail.

So now I need new goals. My instinct is to write down easily attainable things, things that will give me some satisfying warmth when I’m able to tick them off my to-do list. Eighty-five could be to travel to every continent. Ninety could be to lose three pounds by 2025 (I can grade this on a kind of bell curve). Maybe 100 could be to get less drunk at this year’s Christmas party than I did last year and to not shove my editor into a Popeye’s at 10:15 p.m.

But these are not my real goals. My real ones are ugly and embarrassing—like the ones I wrote when I was 11—that reveal all kinds of insecurities and failures and stupidity: people I want to meet who are virtual hermits, places I want to write for despite having no corresponding ideas. I still wonder what it would be like to a newspaper reporter even though it seems like something I would both hate and be terrible at.

I don’t write these lists like I used to. Now, the things I want just marinate in the back of my mind, popping up unexpectedly every so often to remind me of my foolish ambitions. Hey, remember us, they say, we’re those things stopping you from melting into the couch. You need us, but we are gross.

Writing down your goals, or otherwise reckoning honestly with the things you want, means admitting that you actually want these things. It means that you’re actively trying, and trying and hoping for better things is not cool. Being aloof and casually successful is cool. But I have never been cool, even if “be cool” is on just about every bucket list I have ever written. And yet, inertia’s not a real option, either—to just hope things will happen organically, as they almost never do. That’s the rub: pushing yourself and being vocal about your desired next step is awkward and embarrassing, but stagnating and letting the rest of the world surpass you is utterly unsatisfying and demoralizing. The hope, I guess, is that the older you get, the easier it becomes to balance the things you want with how to actually get them. Eventually, this feels less like a humiliating reveal of just how big your ego is or how meager your ideas are, and more like an exploration of what your crappy little body and mind are capable of at their collective best. Goals have no time for your imposter syndrome. 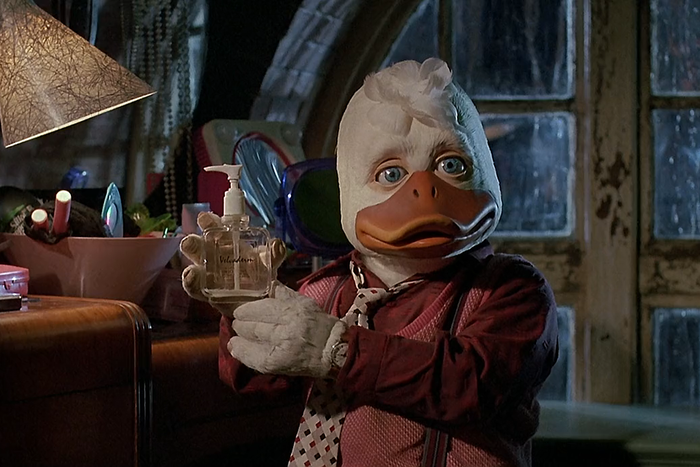 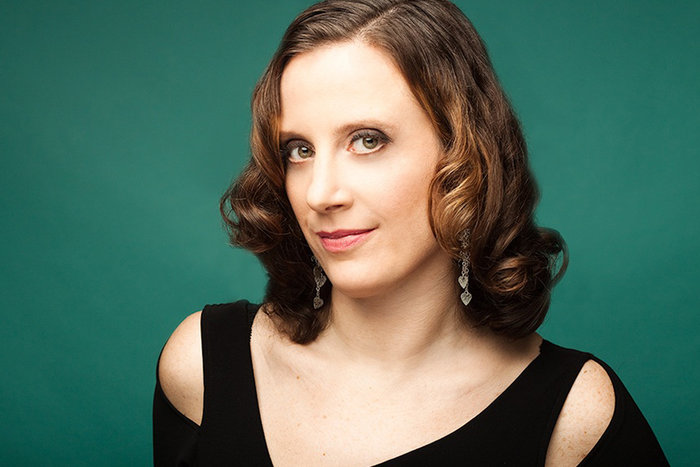 Interview
The Times You Go Into the Darkness: An Interview with Alison Pick
The author of Between Gods on uncovering family secrets, converting, and the vulnerability of self-discovery.