On Glitch Art, and the Fascinating Mistakes Computers Make 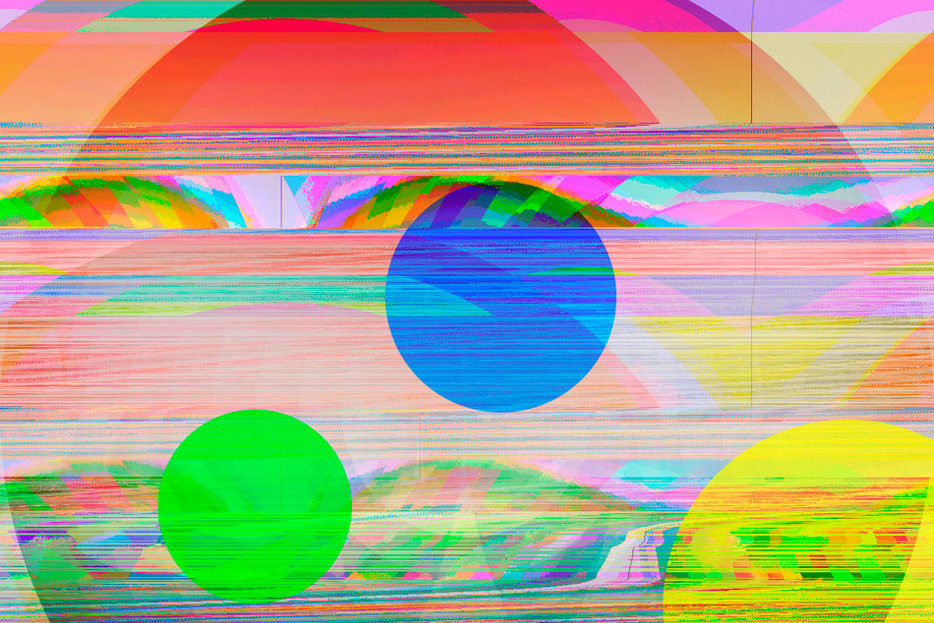 Computers hate failure. That’s the impression we get, anyway. In their language of ones and zeroes, on and off, it feels as if there is no room for error. Ambiguity? I’m sorry, Dave, I’m afraid I can’t do that.

But computers can and do make mistakes, and sometimes they’re rather fascinating. That’s the premise of Glitch Art, a movement dedicated to finding the aesthetic beauty and power in computer errors. When something does fail, fascinating hybrids often emerge, whether a version of Mad Men full of pixelated weirdness, or video games rendered mysterious and elegant by mistakes in programming.

As artist Phillip Stearns describes it in this PBS video, glitch is to digital what punk was to stadium rock: it refuses hyperreal glossiness and substitutes for it the weird, the broken, and the “mistaken.” Stearns’ Year of the Glitch blog is full of examples of images he and others have either deliberately distorted or simply discovered. It all seems a bit discombobulating at first, but spend enough time gazing at the images, and even something like a looped glitch in Psy’s “Gangnam Style” takes on significance. It’s almost uncanny in the way Freud meant the term: lingering just under the surface is the repressed thing, sinister and threatening.

Glitch extends to realms beyond the visual. The infamous @horse_ebooks Twitter account is a fantastic example of glitch poetry, the computer bot gone awry, laying bare the ultimately random, arbitrary nature of language and how we receive it. There’s also glitch music, which takes as its basis errors like CD skips or deliberate distortion or manipulation to create tunes that aesthetically reflect the textures of our modern soundscapes.

What we often want from art is imprecision. Maybe this is why there has been some skepticism about the digital. It can feel like the binary system of computer language would never give us the space and ambiguity we so desire.

But glitch art feels like the poetry of technology. We can never really describe the emotions we put down in verse. What exactly are “sadness” or “ecstasy”? We can only talk around them, using words to gesture to a feeling we all know is there, as we draw attention to the beauty of the words themselves.

Glitch seems to do something similar, shining light on the tears in the fabric of digital technology so we can reflect on both it, and the ideas that run through the media we consume. And in a world in which many would use digital tech to try to make everything “perfect”—from Photoshopped faces to fastidiously tracked diets—celebrating the electronic error might be a fittingly human response. 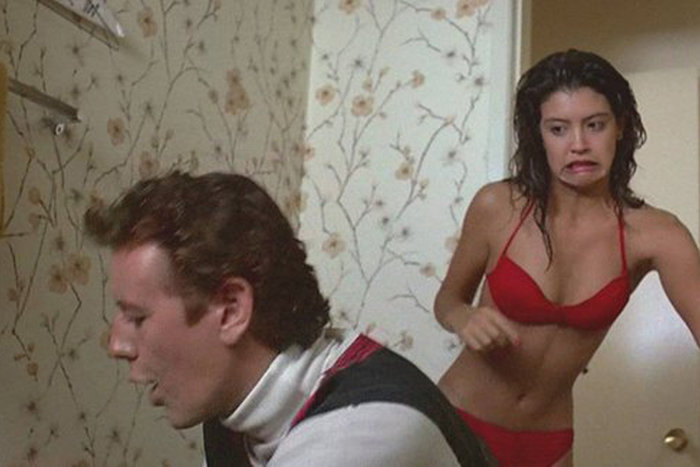 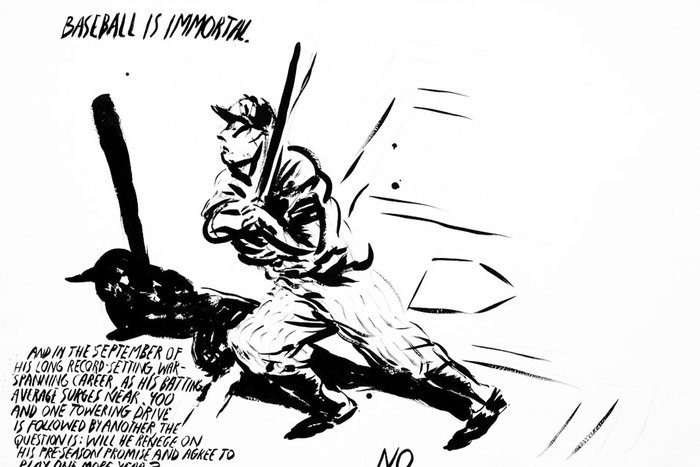 Failure Week
Making Friends With Failure: The Schopenhauer Ball Player
Lessons on how to greet bad luck, from fiction (Bellow, Bernhard) and from baseball.