Fracking, Butt Stuff, and Sex with Strangers on the Street 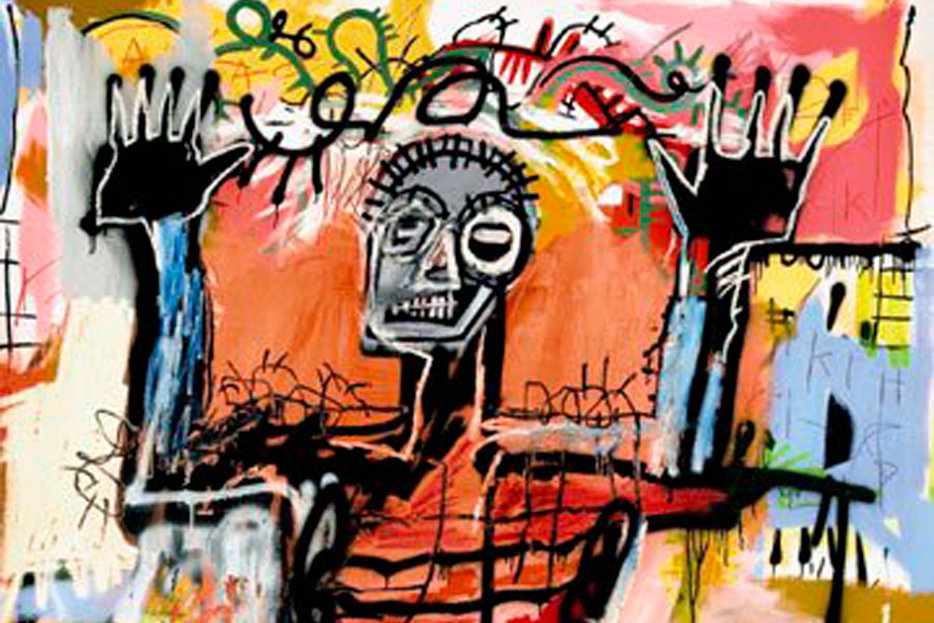 “Empathy means realizing no trauma has discrete edges. Trauma bleeds. Out of wounds and across boundaries. Sadness becomes a seizure. Empathy demands another kind of porousness in response. My Stephanie script is 12 pages long. I think mainly about what it doesn’t say.” In The Atlantic, an adapted excerpt from Leslie Jamison’s new book of essays, The Empathy Exams.

“Race matters for reasons far beyond the fact that it is another battleground for partisan combat.” Jamelle Bouie weighs in on the Ta-Nehisi Coates–Jonathan Chait back-and-forth.

Wait, are we all doing butt-stuff now?

“Could blasting water into cracks in the earth with incredibly high pressure be related to an explosion of earthquakes? Who’s to say?”

How deep would you have to dive to reach the Malaysia Airlines Flight 370 black box? Once you hit 9,816 feet, the maximum recorded depth the deepest diving mammal, you only have another 5,000-plus feet to go.

“Inman felt the pulse and did what she calls ‘the usual things,’ but with rushing emotions—fear, frozen calm, and an odd relief that his ordeal was over— she saw that he was dead.” From the archives, Vanity Fair on the death of Jean-Michel Basquiat.

The Soviets sure knew their futurism.

“It was like the British equivalent of Paris Hilton settling down, moving to Orange County, and getting really into elimation communication.” Peaches Geldof’s death is so unexpected, maybe because we all thought she had dodged it.

“Macklemore is just like if Asher Roth got really into Sage Francis. He’s just kind of a dummy and he’s getting so much credit.” Comedian Joe Mande on why he hates “Same Love” by Macklemore.

Many, many people would sell their bodies to Paul Rudd (for $1).

And somehow this video of New Yorkers screaming at the sight of a rat on the subway is as funny as a Billy on the Street bit.

A Kings of Leon fan may have spread measles to fellow Leonlovers at a Seattle concert last month. Hopefully, her decision not to get vaccinated was not influenced by Donald Trump.

Uggghhh fine yes obviously you’ll click this link about literary couples and their love. In other news, you are still alone and will probably end up settling.

The Mars Volta is gone and At The Drive-In’s reunion was short-lived, but Omar Rodriguez-Lopez and Cedric Bixler-Zavala are pals again, and their new band is called Antemasque.

And now you know how to survive an interview with Stephen Colbert, in case you happen to write, say, a book about Céline Dion. 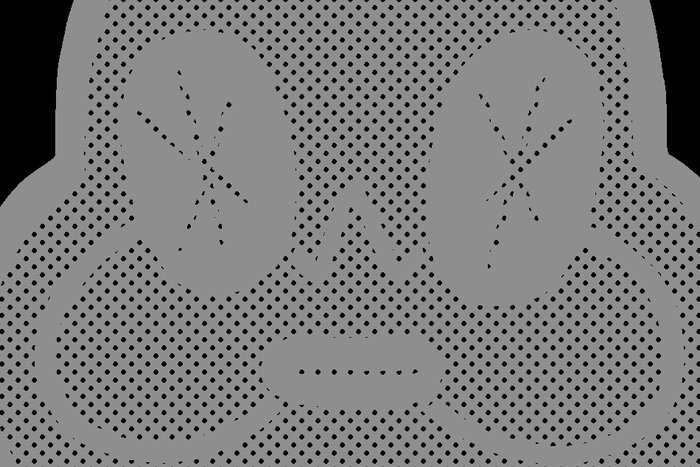 Comics
Leather Space Man: Unstable Molecules
Even at an early age, the enigmatic pop star was a heartbreaker. 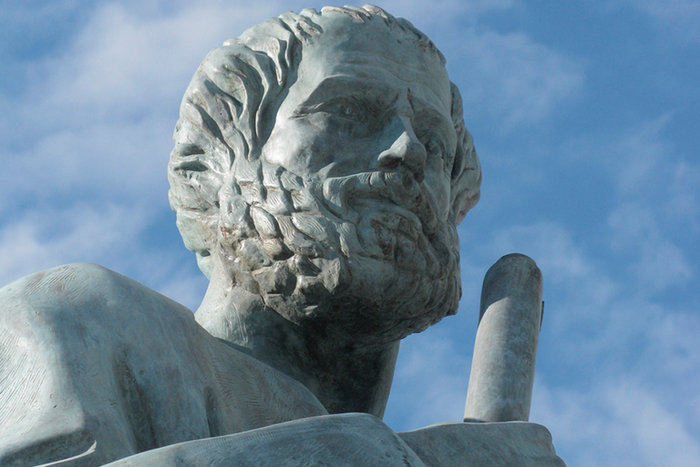