The Internet’s Endless Argument and the New Shape of Debate 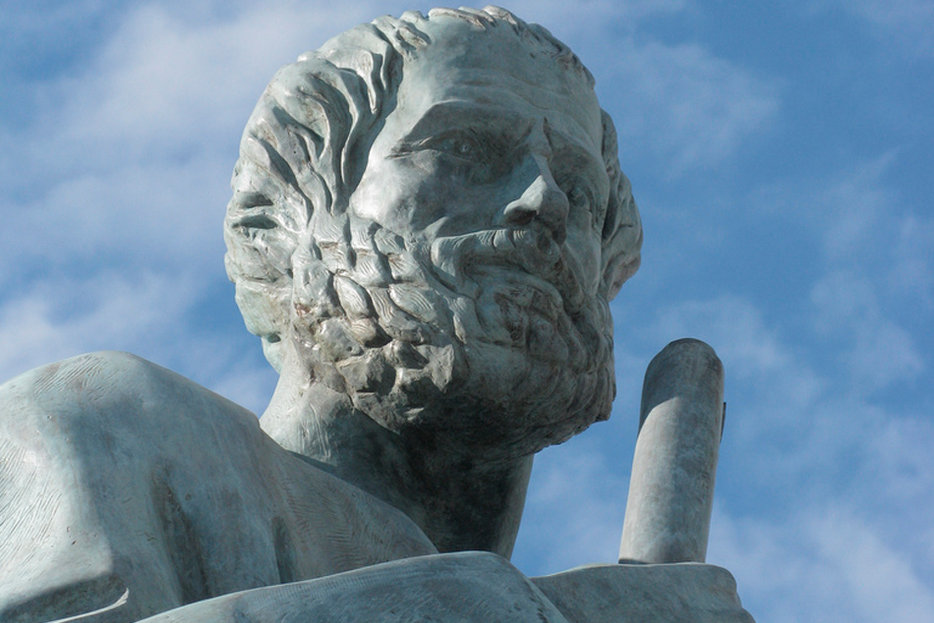 Would Aristotle be good at Twitter? This has been on my mind lately. As the latest round of acrimonious social media debates have popped up in the form of “Cancel Colbert” and the resignation of Mozilla CEO Brendan Eich, people have again taken to arguing vociferously on Twitter, doing their darnedest to convince others of their rightness. So I wonder, would the person who tried to set out in Rhetoric how persuasion works be good at arguing with people in 140-character snippets?

The accepted wisdom is that those who are good at argumentation in other venues are also good at it on Twitter. A lot of the time, that seems quite true: it’s why writers, essayists, and annoying pedants have taken to the service so happily. But as I watch the kinds of people who seem forced to endure arguments with others—namely, women, people of colour, and other activists—I get the sense that the rules of rhetoric laid down by folk like Aristotle are especially unsuited to Twitter. More interestingly, though, maybe watching people on Twitter invent new rhetorical tactics suggests that what’s wrong with online discourse isn’t that it is hampered by constraint, but that there isn’t enough of it.

After all, if you had to characterize Internet debate in one word, it would be “endless.” Free of the limits of time, space, and the need to look someone else in the eye, Internet argumentation has no natural stopping point, instead only ending when someone finally cries uncle. That unlimited space often gives rise to a kind of debate that works through attrition of attention and energy. “Here, let me ceaselessly argue and nitpick not only the topic at hand,” says the Internet debater, “but also every step of how you arrived at your position.” It’s a kind of hyper-ad hominem that, especially when you’ve been doing it for a few years, can make arguing online feel like an exercise in futility.

As a result, it’s hard not to get the feeling that the application of pre-Internet rhetoric—the sort espoused by our Greek friend himself—simply doesn’t work well within a medium without limits. I’m reminded especially of the recent phenomenon of the “tweet essay”—a numbered list of tweets that has been taken up by venture capitalist Marc Andreesen and writer Jeet Heer, among others, in order to think through an idea.

The tweet essay is a way of carving out space, of slowing down the rush of Twitter-chatter to ponder a concept in more depth—as if there were no other venues online available for just that. It’s hard to escape just how phallic the whole thing is, which is just a nice way of saying “dick-waving.” Like other kinds of dick-waving, how acceptable and enjoyable it is depends on who’s doing it: when, say, a woman of colour does it, it can be refreshing and necessary; when a man with privilege does it, it’s typically annoying and pointless, akin to a rich guy standing in a crowded room and suddenly speaking very loudly, half expecting everyone to listen with rapt attention.

But it’s just that land-grab for power and attention that seems to be at the core of how Twitter demands a new kind of rhetoric. Because everyone is apportioned the same 140-character unit of speaking, figuring out how to best engage with others within those limits demands creativity. Witness activists like Suey Park, BuzzFeed Ideas editor Ayesha Siddiqi, or author Janet Mock deal with people on Twitter, and you’ll see novelty and inventiveness—in no small part because of the ways in which the constraints of the medium seem to become strengths.

Among my favourite rhetorical tactics is a refusal to cede ground to the logician—to the binary, linear, point-by-point debate that we were taught constitutes “an argument.” Instead of calmly debating each dissenter point-by-point, Twitter rhetoricians often repurpose the words of their attackers, quoting them in their tweets, deflating their arguments, and then re-asserting views of their own. In a very similar vein, dissenting views are mocked, rather than fastidiously disagreed with.

It would be easy to thus say, “Okay, these are just the tactics we pick up in the schoolyard, not from classical philosophy.” Yet, in a world in which attention and energy are at such a premium, that dynamic of quoting, repurposing, and mocking is its own form of rhetorical strategy. It’s as if there’s something odd about the nature of Twitter that changes the basic structure of an argument. Rather than a one-to-one conversation, it tends to be many-to-one, many-to-many, often making sequential arguments impossible. It demands a kind of argument-through-performance, which in itself attempts to circumvent the tendency to debate through exhaustion or sheer volume, and construct through social media the legitimacy of a perspective through sheer tenacity.

It extends beyond Twitter, too. Watch the aforementioned Suey Park debate an interviewer or Janet Mock on CNN with Piers Morgan and you’ll see a similar kind of refusal to acknowledge this mystical ground of common sense, a shared space on which we all agree on what the basic truth is. Instead, what you get is a fight over the very manner in which we define things like true, equal, fair, and good—and in a way intriguingly similar to Twitter, a resistance to acknowledging the fairness of another’s view.

It’s true that an incompatibility between world views is just part of life—try to get an anti-racist and a libertarian or a creationist and a biologist to talk and you can see that it’s not just about disagreement on certain points; it’s a different way of constructing reality. So you might argue that Twitter rhetoric is an extension of an ongoing change in twentieth- and twenty-first-century politics and argumentation. You could also say that a simple refusal to debate in so-called “good faith” might undercut the very ideal of dialogue itself.

But it seems no coincidence that in the creation of a medium that lets you talk forever, successful activism and debate stems from actually placing limits on things. In carving out a rhetorical space in one’s own terms, what you do is give a kind of ground and solidity to not only your own views, but those looking for validation of their own, similar perspectives. And interestingly, it’s precisely the limits of the medium—the constraints of length, the ability to quote others easily and to repurpose their words—that make the creation of that public space possible. Because rather than the phallic nature of ceaseless argumentation in which, for example, one can expend hours on Twitter trying to get someone to simply admit that things like racism and sexism exist, one instead puts one’s time and energy into better pursuits. And in that funny way that the Internet seems to foster, it’s a strange kind of counter-intuitive inversion—that perhaps in closing down the possibility of ever-more debate, we actually make room for more, and more productive dialogue. 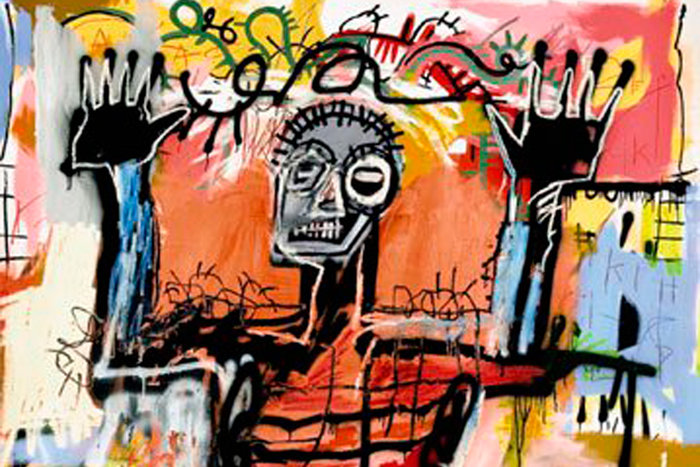 New Tabs
Fracking, Butt Stuff, and Sex with Strangers on the Street 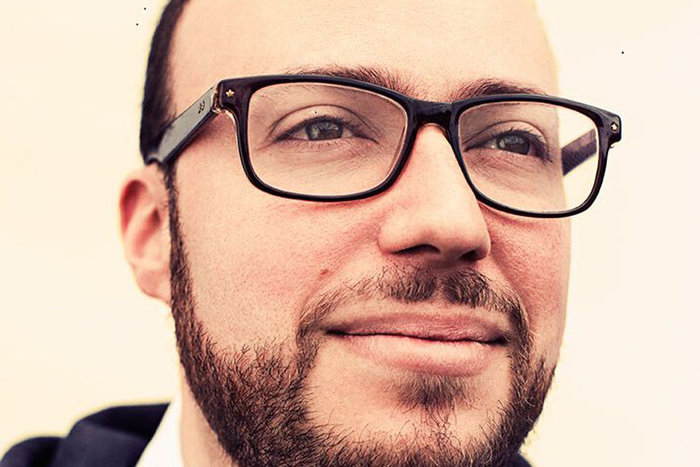