Fighting Misogyny in Video Games, One ‘Bros Before Hos’ Trophy at a Time 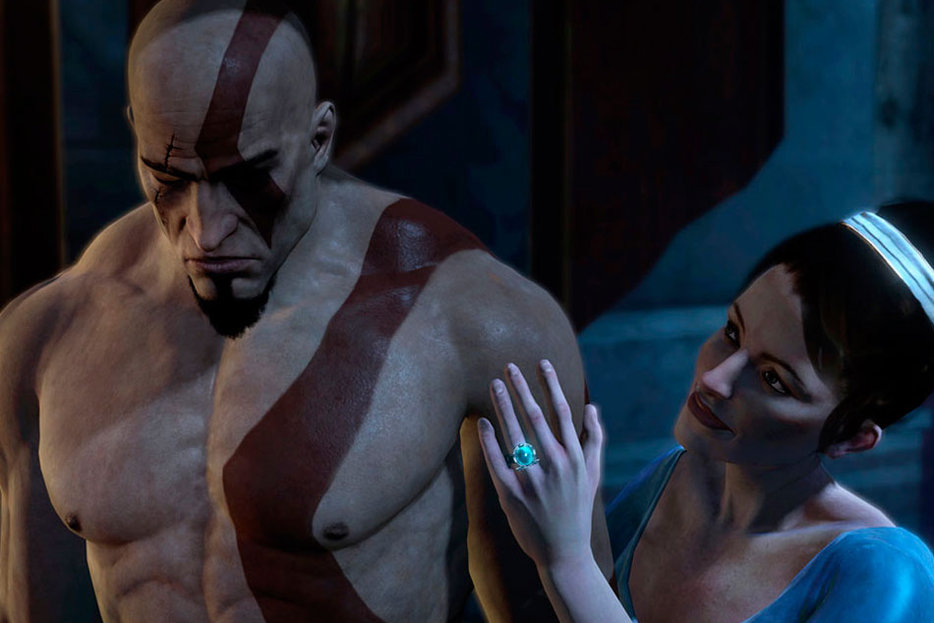 Let’s say you’re a parent, and when you sit down to play video games with your daughter, she says she wants to be the Princess, not Super Mario. If you’re like most mums and dads, you merely lean over and explain, “Jesus! I’m not a freakin’ wizar—um, sorry baby, it’s like sexism and stuff. Use your imagination.” But if you’re Mike Mika, you stay up late and actually hack the game so your daughter can play the heroine and rescue the plumber, instead of the other way around.

It’s a heartwarming tale that has made its way around for the obvious appeal of a father’s impressive dedication. But it also comes at a vital moment in which, finally, gaming is starting to grapple with its longstanding gender problem.

That’s not to say all is rosy. Take the recently released God of War: Ascension from Sony. It contains a moment in which your character brutally murders a female figure—after which you’re awarded a “Bros before hos” trophy. Yet, if that kind of sexism was once common in gaming, the pushback that has always been there is starting to become more vocal. In his God of War review, prominent gaming personality Adam Sessler said “this gut-punch of misogyny irredeemably sours this game.” It’s not a sentiment you were likely to hear on most mainstream, dude-centric outlets five—or maybe even two—years ago.

What’s driving the change is that the long, hard work of female gamers and critics committed to these issues is starting to have an effect. Most recently and notably, Anita Sarkeesian has become the figurehead for populist, feminist game criticism. After starting a crowdfunding program to develop a critique of the way women are depicted in games, she suffered unbelievable harassment online, culminating in someone creating a game allowing players to beat her up.

This week she finally released the first in her “Tropes vs. Women in Video Games” series, and it’s well worth the watch. Unsurprisingly, it has attracted no shortage of criticism online, from “pfft what does this bitch know?” put-downs to fastidious dissections of her methods. It is undeniably depressing, though in almost every space in which these judgments are taking place, people are also fighting back, arguing not simply about sexism in games, but sexism in general. It’s a big deal: As Sarkeesian herself notes, it is games’ very popularity that makes cultivating a critical discourse around them so important.

Yet it’s more than simple statistics that make the conversation so important. Think about how video games work. When we play them, we don’t congratulate Mario for defeating Bowser or Lara Croft for finishing the level—we did it, and we take the credit. Many modern games, at their core, rely upon you identifying not simply with, but as the character playing. It’s not that our critical faculties shut down or that we cannot engage in the vicariousness and catharsis of fiction, but video games, perhaps more directly than any other medium, make clear the link between who we are and how entertainment helps us to imagine ourselves as who we might be. That the dialogue about where sex, gender and a whole host of other facets of being human fit into this new vital form even exists is reason for cautious optimism—and proof that, despite overwhelming obstacles and opposition, women who stand up can continue to make a difference.

Screenshot from God of War: Ascension. 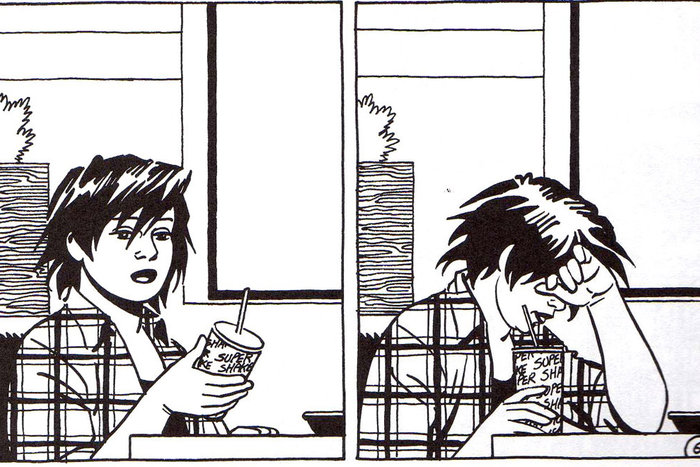 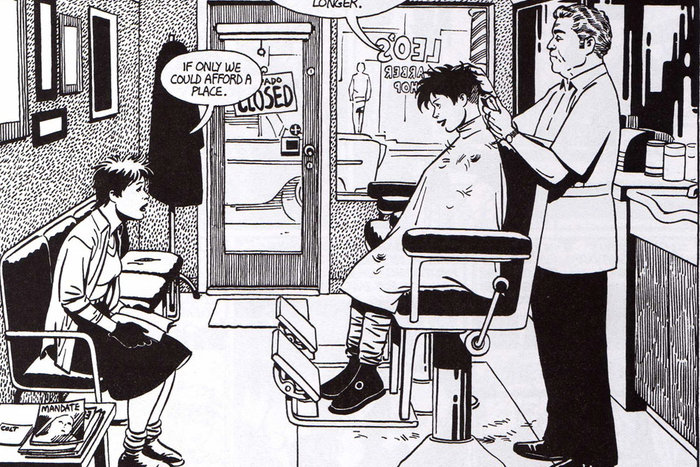 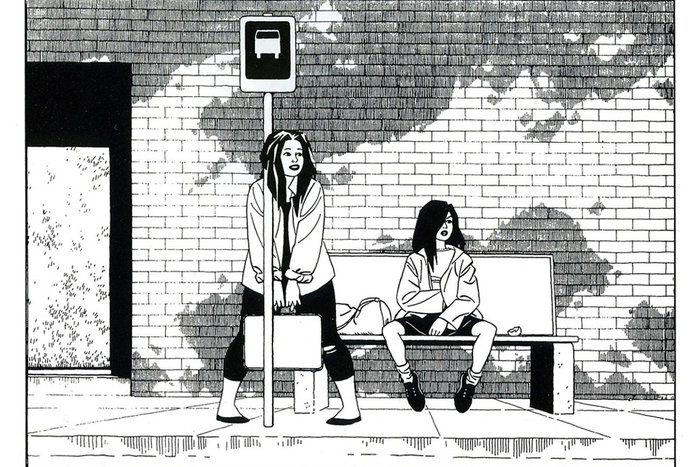 Comics
“If it’s real life you don’t need to apologize for it”—An Interview with Jaime Hernandez
Hazlitt talks with Love & Rockets co-creator Hernandez about his trailblazing comic at 30. 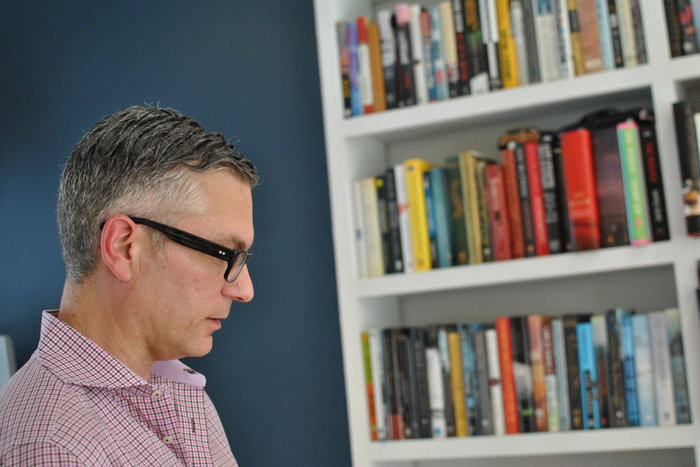