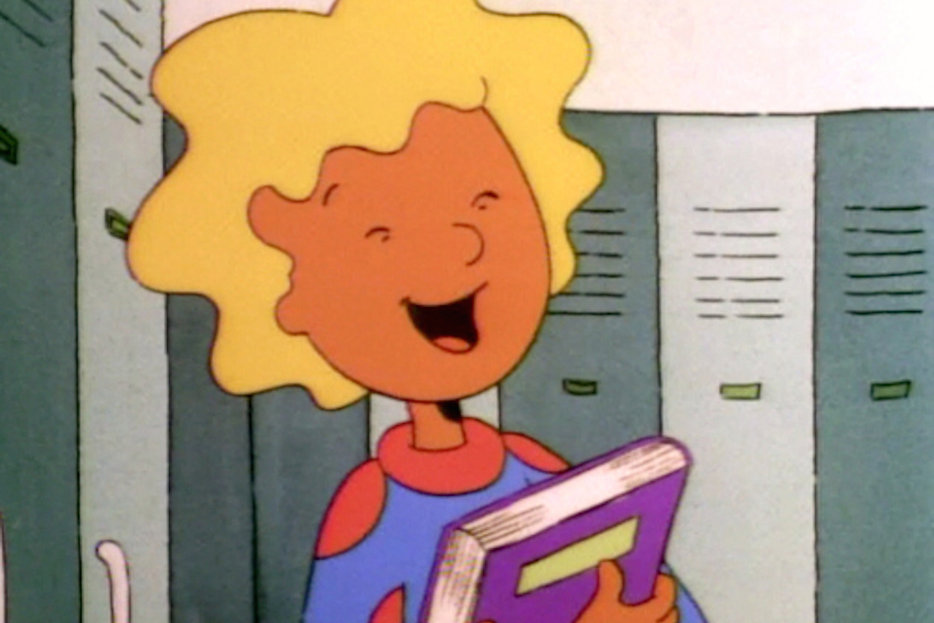 Kim Kardashian broke the webs. All of them. (NSFW)

Big Mayo is at it again, crushing out the little guy in its quest for a mayo-manopoly (maynopoly?).

“They buy a lot of close-outs, they buy wine and spirits and unusual items in small batches, and then they romance the hell out of them in their brochures.” On the well-constructed whimsy of Trader Joe’s.

This typeface designed for dyslexics is available to download for free (and may be very effective).

“[She] had a very horrible and humiliating death, from incurable cancer. But I hope that she lives on in my behavior. At this point of my life, I don’t believe that she lives on in any specific spiritual form, and I don’t think her spirit is here with us in this room right now; she’s a canister of ash. But she had an enormous influence on me and she treated people very kindly and I really want to make sure that in the rest of my life I behave in a way that she would have liked to think that I could behave.” Our newly redesigned pals at The Awl have an incredible interview with the author of The Book of Strange New Things, Michel Faber.

Everybody sexts (and is accompanied by wonderful artwork).

“It was like I took some medicine that made me really sick at first but ultimately made me better. I made it out.” Broke with Expensive Taste is great and so is Azealia Banks.

“‘Next’ should never describe a kickoff when ‘ensuing’ is available.” Bryan Curtis sets fire to and walks away grinning from the smoldering wreckage of sports broadcasting vernacular.

“Sound history actually tells us some things about new media that visual history can’t. Signal processing and information theory are both hyperextensions of sonic problems in the phone system, and they are both central to how new media work today.”

Tumblr of this very second: The Printed Internet.

Finally, The New Yorker weighed in. (On the meaning of Too Many Cooks.)

Self-care: A concept. An ideal. A primer.

An interview with the proprietors of Double Double Land, Kensington Market’s gemmiest hidden gem. (There may well be gemmier gems, but they are hidden from me.) 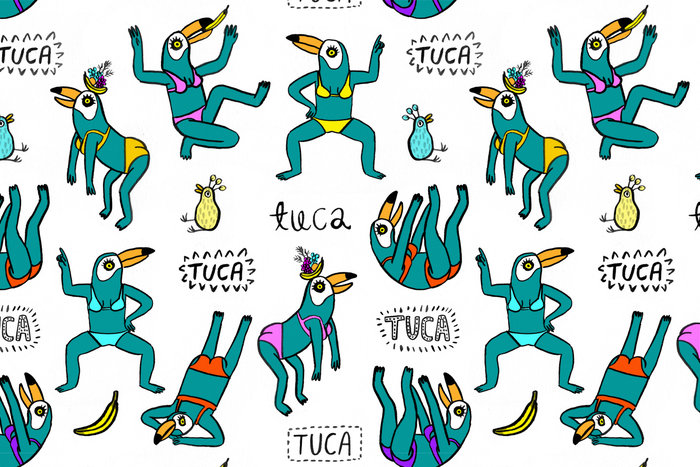 Comics
Tuca the Toucan: The Nesting Life
Once a month, a strange and terrible urge takes control of Tuca… 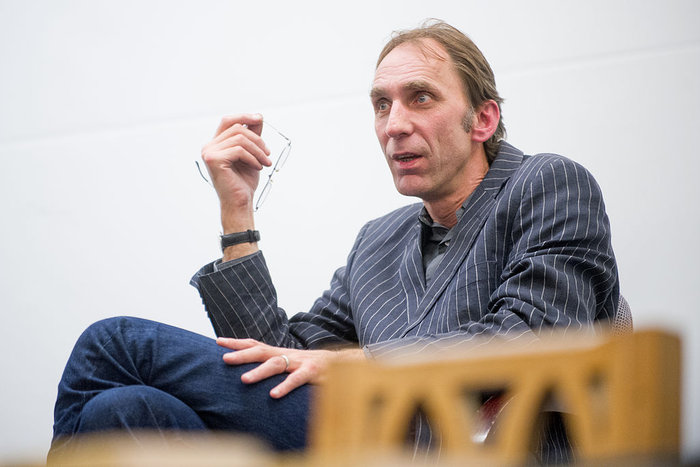 Interview
‘We’re All Surrealists Now’: An Interview with Will Self
During a visit to his London home, the author and noted perambulator talks about his new novel, the pathologies and…