The FCC Deserves a Share of the Blame for Transformers 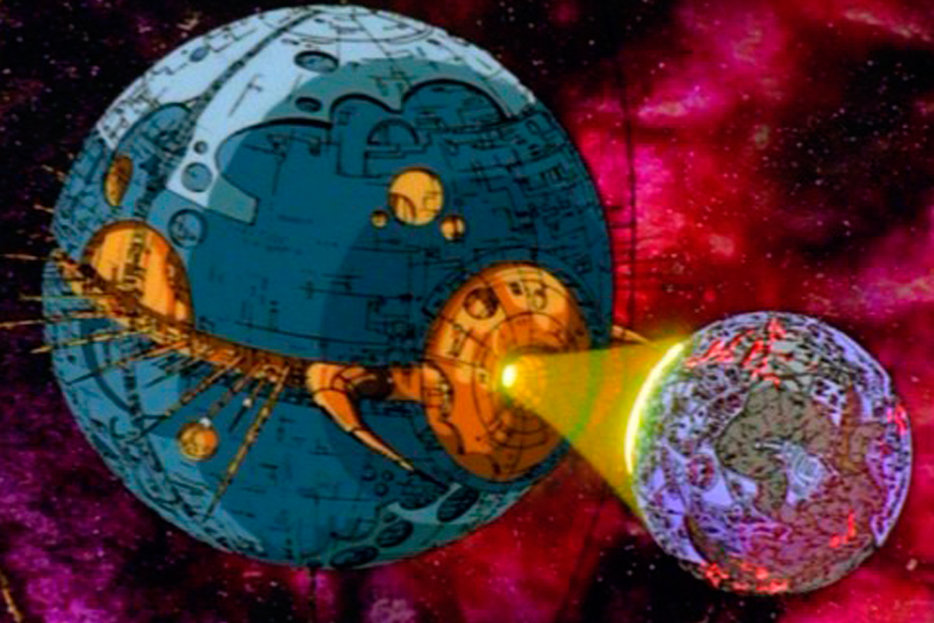 Michael Bay takes a fair bit of justifiable heat for his suite of bloated, nearly incomprehensible Transformers movies, but if we’re portioning out blame for one of the nadirs of contemporary blockbuster cinema, we should probably start with Mark S. Fowler. Fowler was the head of the Federal Communications Commission, the board tasked with overseeing broadcasting in the United States, during most of the Reagan years. Like Bay, he took a somewhat dim view of his medium; he once called television—his primary area of focus—a “toaster with pictures.” In his six years as head of the FCC, he oversaw the most significant deregulation of television broadcasting since the invention of the medium.

Though not necessarily remembered as his biggest move—Google “FCC + anti-trafficking regulation,” and get a brief history of corporate ownership of the airwaves—the one with the most lasting effect on the Gen X/Millennial nostalgia market involved removing the regulations on program-length commercials. Once one of the board’s more strictly enforced guidelines (they once used it to go after Romper Room, which is basically a public park puppet show compared to almost anything on the air today), it prevented something like, say, a toy company creating a show based entirely on its most recent line of products.

Anyone who has been exposed to children’s programming since the mid-’80s can tell you how this played out—although, as in most areas of human endeavour, there’s really no competing with the mid-’80s when it comes to nakedly capitalistic impulse. The cartoon airwaves in particular quickly became a series of toy commercials broken up by cereal commercials, from the cutely creepy blandness of Teddy Ruxpin to the highly proscribed girl power of Jem and the Holograms to the space age military-industrial fantasy of… well, honestly, almost everything else.

The intros alone were expertly condensed sales pitches (here’s one for Mask, a show about super-powered masks and vehicles, which all but detailed the technical specs of the toys), but essentially every aspect of these shows was an exercise in pared-down corporate synergy from before that concept had a name. The toy lines were given backstories and character traits by the same writers who wrote the shows; episodes were churned out in a mad rush to reach the minimum syndication number (about 65 episodes or so), using the same stable of animation companies (which tended to be Japanese or Korean, because, again, the ’80s) and voice actors, and then given to networks for a reduced rate, seeing as how they were commercials, after all. (And, thanks to some of Fowler’s other decisions, networks were on a particular lookout for cheap programming.)

Most of what came of this, both toy and TV, made enough of an impression to last beyond the production cycle, but some corporations are smarter than others—such as Hasbro, which slyly struck up a deal with Marvel to put together its toys’ backstories. The comic giant’s base-level competence with character creation helped rejuvenate the old G.I. Joe action figure, and gave a whole new life to a middling line of Japanese toys Hasbro had bought up and relaunched, with new paint jobs, as the Transformers. Naming the bad guys “Decepticons” probably didn’t require a lot of overtime, but the concept of an interstellar war between ancient robots who happened to look like pretty cool cars had a certain traction, as evidenced by how many men of a certain age currently have an impression of the Transformer noise cocked and ready to go.

Still, success does a funny thing to a show made to sell toys, and nowhere is that more apparent than in the original animated Transformers movie (Decepiticonly named Transformers: The Movie), a relic that is both infinitely more coherent (there are only, like, a couple really glaring animation errors, the likes of which the show never failed to include once or twice an episode) and more plainly bizarre than anything Bay has produced so far.

Hasbro genuinely thought it could make this a blockbuster of some kind, and ended up hiring a stable of character actors with some decent nerd pedigree to buttress the jobbers from the series, including Robert Stack, Eric Idle, Judd Nelson in his Brat Pack prime, former labour activist/blacklisted actor Lionel Stander, and Leonard Nimoy. The movie’s enduring contribution to film history, though, was hiring Orson Welles as the world-devouring planet/robot Unicron, in what turned out to be his last film role. Sadly lost to the ages is the conversation between a Hasbro exec and Welles that convinced him, although we don’t know that it was anything more than the sound of money being fired out of a cannon.

The company’s oversight extended beyond the hiring. At a certain point, it came to regard the movie as a chance to launch a whole new line of Transformers action figures, which necessitated doing away with the old ones. Consequently, the movie is something of a massacre, and considerably darker than anything that a kids’ TV show would normally get away with (although the concurrent comic, a Marvel property, certainly had its moments). Fan favourites are shown with smoke burning through their eyes within the first few minutes; an original script called for two of them to be fused together and then blown up, and another to be drawn and quartered, though both those were slightly toned down for the final cut. And then Optimus Prime, the Autobot leader and very embodiment of virtue and good, dies on a hospital bed and shrivels into a black husk. But wait until you see his shiny new replacement, available in stores now!

Kids were traumatized, reportedly leaving theatres in tears mid-movie, the gaping finality of death remaining somewhat outside the purview of pre-teens with sincere dreams of growing up to be firetrucks. Hasbro had to scrap plans to kill Optimus’s equivalent in the G.I. Joe movie, and then ended up bringing Optimus back in the next season of the show anyway. Presumably, shredding the childhoods of your most devoted fans is not a great business model.

Still, it’s hard to fault the cold corporate logic of the decision. If kids bought the first Optimus in droves, just imagine how shrill they’d get when demanding the next Autobot leader. After all, when an old toaster dies, you shed no tears on the way to pick up a new one. 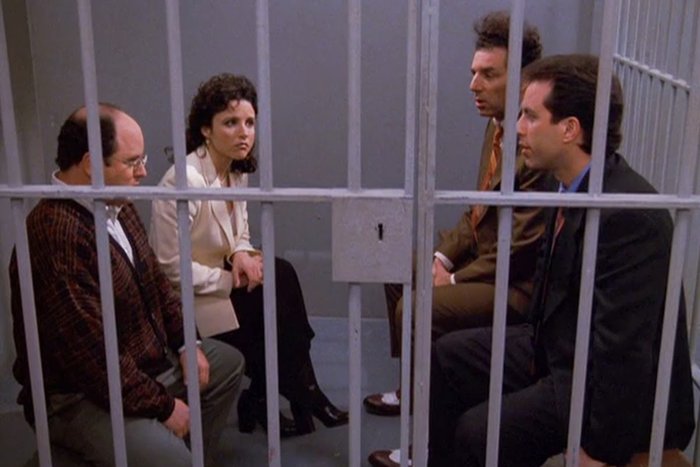 New Tabs
Why Can’t Everything Be Better?