Everything You Need To Know About The Sochi Olympics 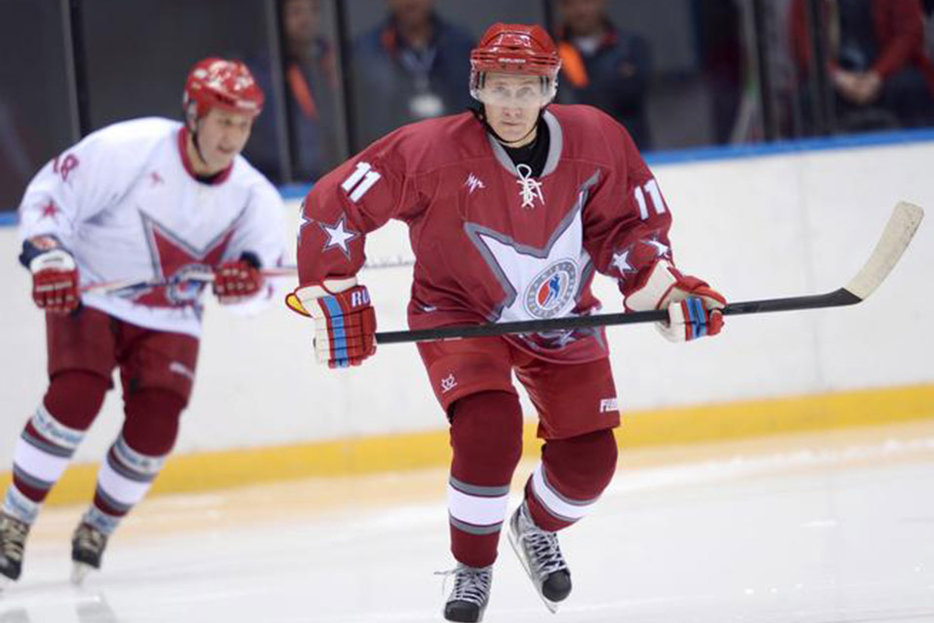 After years of buildup and excitement, the 2014 Sochi Games finally kick off this Friday. To help you make the most of the upcoming 17 days of winter sports fun, we’ve compiled a list of fun facts about the XXII Olympic Winter Games. Nostrovia, everybody!

1. Sochi is a Black Sea resort town that takes its name from the Russian word for “crippling seaside depression.”

2. At $50 billion, the Games will be the most expensive Olympiad ever held. Shockingly, most of the budget was spent on a magnificent solid gold statue of Joseph Stalin in a GT Snow Racer.

3. In compliance with Russia’s strict anti-homosexual propaganda laws, no “gay snow” or “weird ice” will be used in any events.

4. Security in and around Sochi during the Games will be extremely tight. This is to prevent attacks from Chechen terrorists, Daghestani terrorists, Al-Qaeda, stray dogs and the Pet Shop Boys.

5. Hotels in Sochi are designed with the latest in cutting edge 18th century Russian technology, with charming amenities like no heating, feral toilets and undrinkable death water. You’ll think you’ve died and gone to Sochi!

6. The official Sochi Olympic mascots are a polar bear, a leopard and a hare. They may look cute, but trust me: do not fuck with them. (You’ve seen Eastern Promises, right? Right.)

7. According to a Russian government press release, every athlete competing in the Games will receive “a free litre of krokodil, a sack of turnips, and a gypsy.”

8. To maintain an erection, Russian President Vladimir Putin has to pretend that any woman he is having sex with is a fit young boy.

9. The opening ceremony will feature performances honoring Russia’s rich cultural heritage, including a re-enactment of the landlady murder scene from Crime and Punishment, a baby-animal gulag, and the burning of a journalist.

10. In compliance with Russia’s strict anti-homosexual propaganda laws, hockey players will not kiss each other’s genitals at the end of games, as is customary.

11. Sports bring people of all races, religions and creeds together in a freezing cold, highly militarized paranoia zone, and that is good for the human spirit, or whatever. 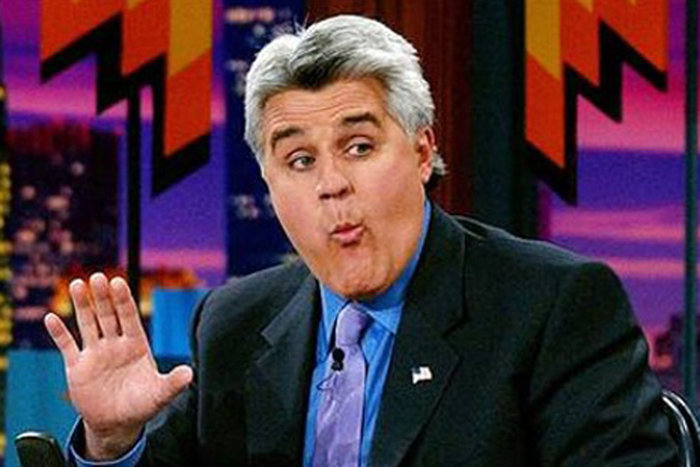 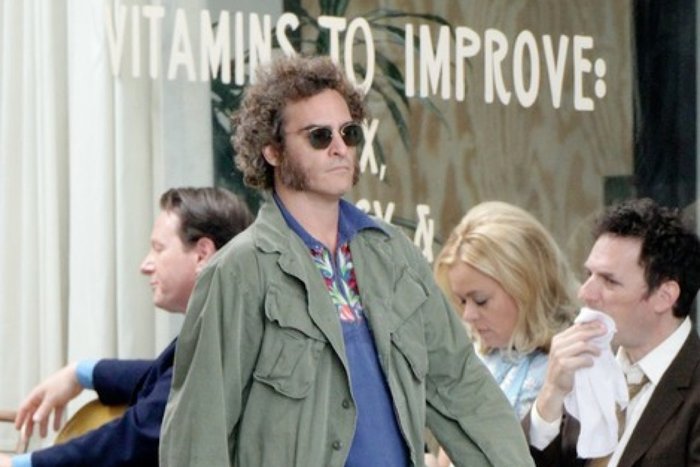