The End of Trust: On Rob Ford, Addiction and Honesty 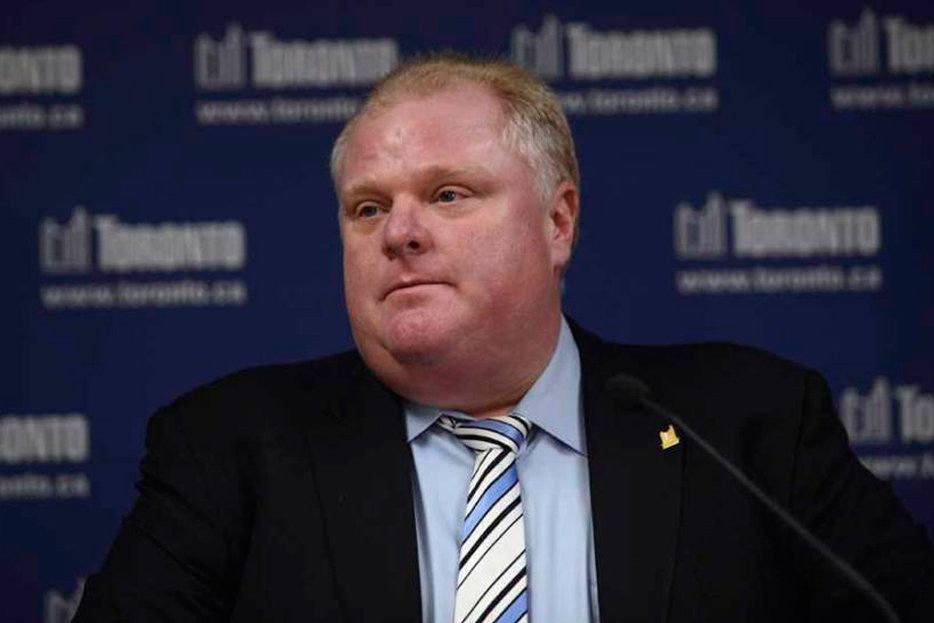 The news that broke last Thursday night is not Rob Ford’s first run-in with allegations of illegal drugs or substance abuse. Nor is it his second. Or his third. For Toronto’s mayor, these stories have followed him since he became a councillor, been given increased prominence since he ran for mayor, and now threaten to swallow any remaining relevance his political career might have had. As Alexandra Kimball wrote in this space last week, part of the issue is the drug he’s alleged to have done. And while there’s no way for this not to be a political story, the rocks that I founder on are personal ones: how to trust the claims of innocence from a man with his history.

It’s important not to stigmatize. Drug users don’t lie because they’re bad people; the lies come because that’s what addiction forces you to do. It tells you that you’ve got your life together as it falls apart. It tells you that your family and friends don’t understand the stress you’re under. It tells you that taking a break at work to sneak a drink (or worse) isn’t just acceptable, it’s going to help you power through the day. The cliché of addiction—“you have to hit bottom”—is another way of saying you have to stop lying to yourself and others.

Which brings us to Mayor Rob Ford of Toronto. On the one hand, we have three reporters from two different outlets who claim to have seen the same video (they disagree on some details, but not many) showing Ford smoking crack, or possibly some other illegal drug. One presumably doesn’t meet drug dealers because they owe you a pack of smokes and some tallboys.

On the other, we’ve got Ford saying the allegations are ridiculous, trotting out the Dougs—Deputy Mayor Holyday and mayoral brother-in-chief Doug Ford—to say the increasingly implausible: they’ve never seen Ford have a drink, never seen him use any kind of drugs, and gosh, couldn’t that have been a faked video like that eagle stealing the baby? (Holyday should really be applauded for grasping the Internet’s spirit of re-appropriation and reuse for that one.)

Ford’s own innocence would be more credible if he didn’t own his ample record. From most to least substantiated: his DUI and possession of marijuana in Florida; his drunken shouting at the Air Canada Centre; the Toronto Star’s previous reporting on his drinking; and Sarah Thomson’s allegation that he groped her while not in his right mind. None of these events prove that the video exists or depicts what it’s said to, but if, like me, you’ve been watching Ford for the last three years, it’s hard not to react to the latest allegations with a shrug and a sighed, “Okay, now that’s happening.”

But even if it wasn’t Rob Ford and all of the baggage he carries, this would be a story where it’s hard to give a person the benefit of the doubt. Addiction makes us lie, even with the spectre of video evidence. Our own attempts to defend ourselves, to the jaded or familiar, ring hollow. And the people who do stick by us look, to third parties, increasingly naive and desperate to cling to illusions in the face of evidence.

More than the illegality, more than the homophobic or racist remarks said to be on the video, if it depicts what three people say it does, then we’re left with the most fundamental question for someone who holds elected office: can you trust him? 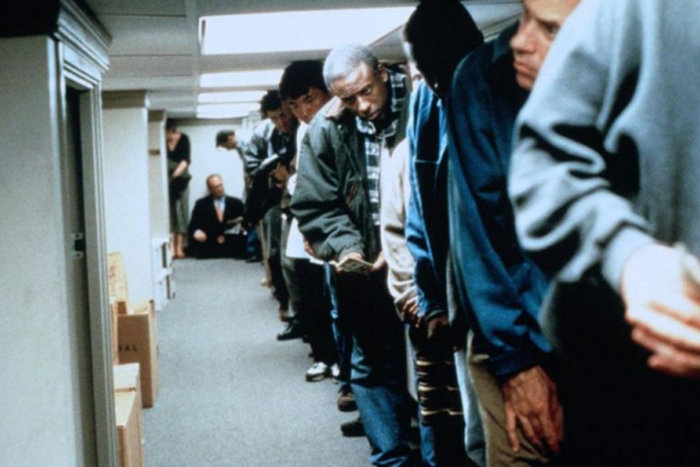 Tangent
The Reader as Narcissist
A reader’s favourite subject is himself. As David Shields’ Literature Saved My Life makes clear, we visit the… 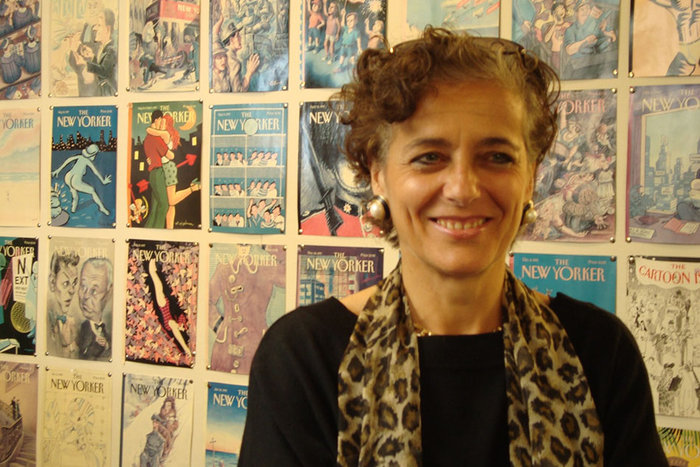