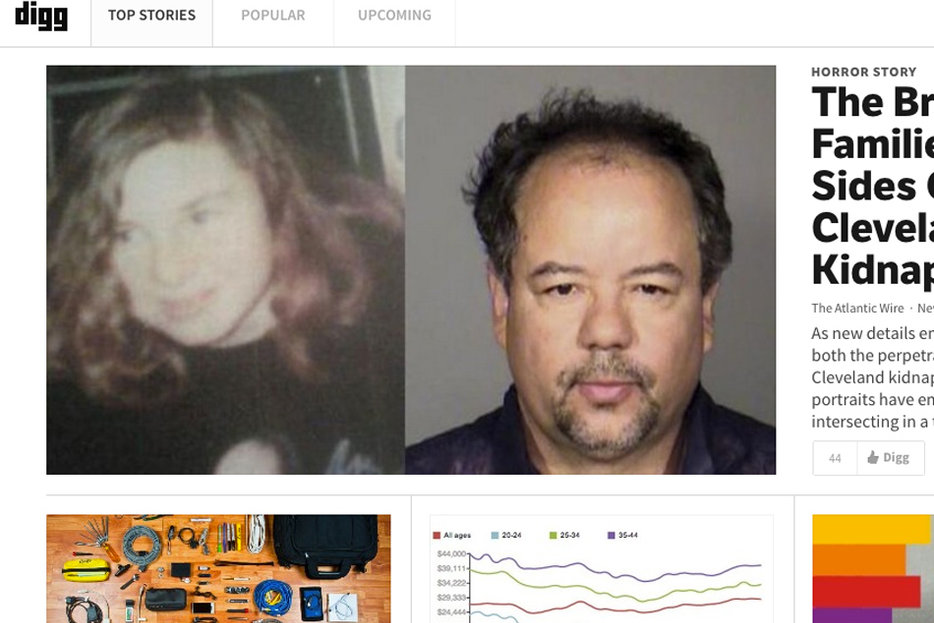 When you’re an awkward person, social situations require strategy. One of mine: reading lots online so that I can contribute to conversations, or maybe even offer up an interesting anecdote. The trouble, though, is that given the vast, overwhelming morass of things to read online, how do we know what’s good?

That question has plagued us since Internet media first became popular, and the progression of answers over time is like a series of photos of the ways in which our relationship to the web has changed. First came the search era, in which the Internet was an open treasure trove of information to be actively delved into by the brave and skilled. Then, it was all about aggregation, in which algorithms and sites like the Huffington Post did the sifting for us. Next came the social phase, where the filtering was left to the wisdom and whims of our friends. Now, however, it seems we are finally entering the next stage—and it looks a lot like the revamped Digg, and a newer platform called Medium.

What underpins the shift sounds surprising: a renewed and careful emphasis on quality. Digg, for example, started life as a chaotic social news site in which anyone could submit links that readers then voted on; it was the large, very vocal community at large deciding which pieces rose to the top. After being usurped by Reddit and spending an extended period in exile, however, Digg was recently reborn as something quite different: a clean, well-organized site that aims to curate “what people are talking about” through a combination of both editor selection and user-driven popularity.

It may sound like every other aggregation site, but the effect is a little like magic. Logging into Digg every day almost as a rule provides not only interesting things to read culled from an array of high-quality sources, but also creates a remarkably accurate snapshot of the stories and events people are talking about on social media. Somehow, Digg seems to actually live up to the aforementioned tagline, possibly because instead of relying only on editorial curation, aggregation or social, it bases itself on a combination of all three—with an emphasis on an actual human being deciding “what’s good.”

It marks a shift away from the ostensibly democratic rhetoric of Twitter or Reddit, in which the crowd rules, toward a model more reliant on judicious selection. Interestingly, it’s also a phenomenon paralleled in Medium. Created by Twitter co-founder Evan Williams, Medium is ostensibly a blogging system, albeit one that differs in some key ways. As of now, only people invited by the Medium team or existing users can create profiles and posts, which has had the effect of limiting the site to people with some writing experience. Additionally, all posts belong to collections—groups of topics that range wildly from “Advice for Grads” to “Roaming the Earth” to “Behavioural Research and Technology”—which means that the site is more organized and curated than most. And, radically, not only does Medium have no comment system, it’s even paying some writers. The result is a site that eschews the chaos of “the blogosphere” for something much more focused and calm—and better.

The philosophy underlying Digg and Medium is actually the opposite of how we’ve historically spoken about the web: instead of choice and freedom, these sites are about limitation and constraint. Rather than merely celebrating the wisdom of crowds or blowing things open to the commentariat, they harness and refine that wisdom by whittling down the vision of the group-at-large, and making it so that only a certain few can speak. Certainly, there are downsides to the approach that shouldn’t be overlooked: Digg has a habit of reproducing the influence of established, mainstream sources, while Medium ignores the fact that, among small communities, comment sections can actually be forces for good.

That said, it’s a remarkable change, and one that is both inevitable and a step forward. The democratic nature of online and social media has led to churn, a prioritization of the new over the great, and the easily digestible. It all becomes either too much or too shallow. By subverting the web’s populist rhetoric, platforms like Medium and Digg may actually make the web “freer” simply by making what’s great easier to find. And, for those of us who like to arm ourselves with the best of cultural chatter before heading off to a party, that can only be a good thing. 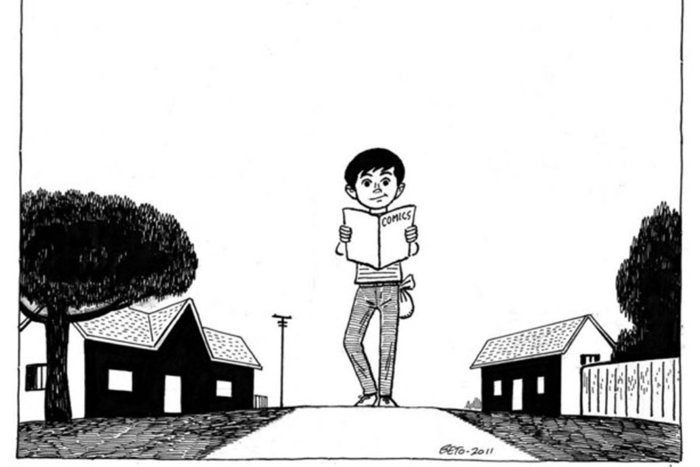 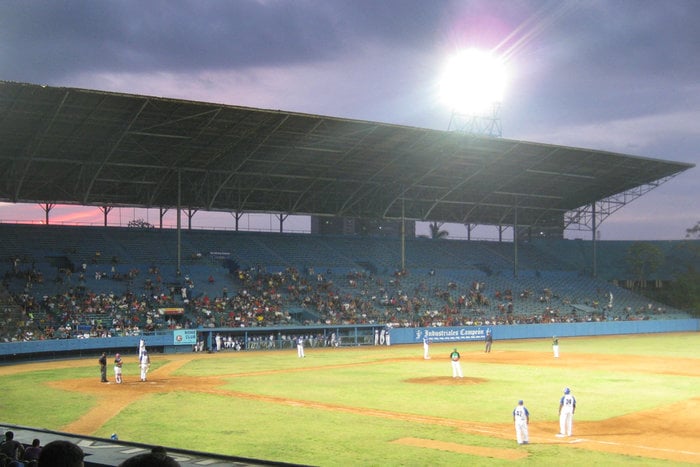 Sports
Fidel Castro: Revolutionary, Dictator, Sportswriter
For the longtime Communist leader, sports were as much a hallmark of his legacy as they were a tool to trumpet the…