Dancing with the Cars (No More) 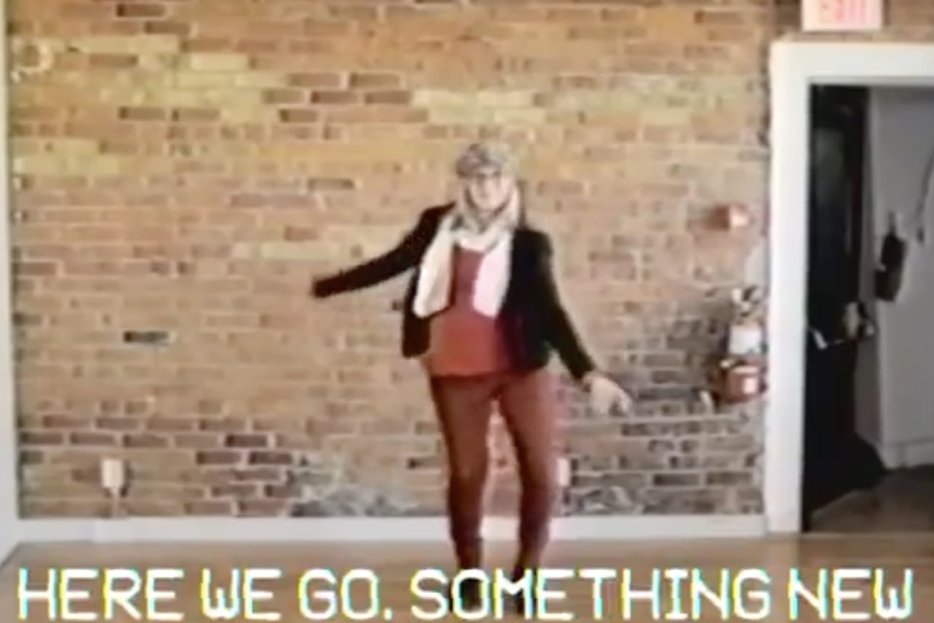 “Can you imagine someone making the sequel to “Taxi Driver” without Scorcese and DeNiro’s consents? Insanity! I’m speaking up for Harmony and his original vision and for any creative person who cares about preserving artistic integrity.” Ever full of himself, James Franco rails against Spring Breakers 2.

For the young women working at the New York Times, Jill Abramson was everything.

If you think human bodies are disgusting now, you should have seen them in the 19th century.

Chipotle, deciding that famous authors are of calmer temperament than famous musicians, has teamed with Jonathan Safran Foer to put work from notable writers, like Toni Morrison, George Saunders, Michael Lewis, and Foer himself, on their cups.

Hazlitt contributor Jason Diamond on literary criticism in the era of the clickbait headline over at Flavorwire.

“The Bible left me a little cold, I have to admit. Maybe I came to it at the wrong time? I was reading a lot of dirty realism, and all the genre stuff in the Good Book was a real turnoff.” Colson Whitehead is a delight.

An 11-year-old First Nations girl suffering from a form of leukemia has, along with her family, decided to halt chemotherapy treatment in favour of traditional medicine. Enter Ontario children’s aid authorities.

A Born Ruffians video gets the dancing crossing guard fired.

“Edward Snowden does not think that there is one or two discrete programs within the NSA that are abusive and out of control. He believes the NSA system itself, the entire ubiquitous system of suspicionless surveillance, is itself inherently abusive.” No Place To Hide author Glenn Greenwald on NPR. 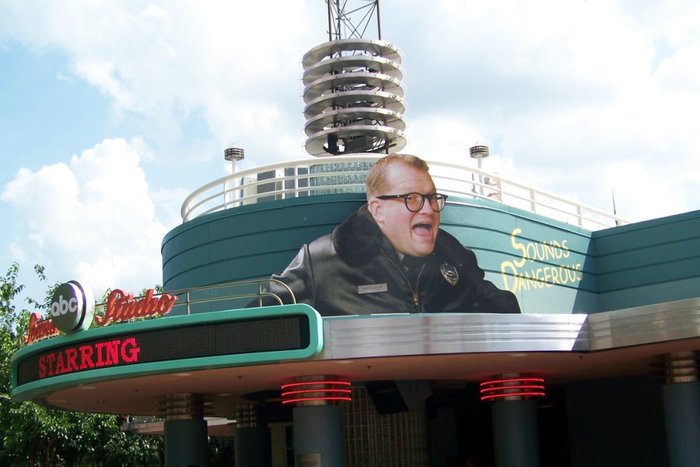 Humour
10 Podcasts You Really Ought To Be Listening To 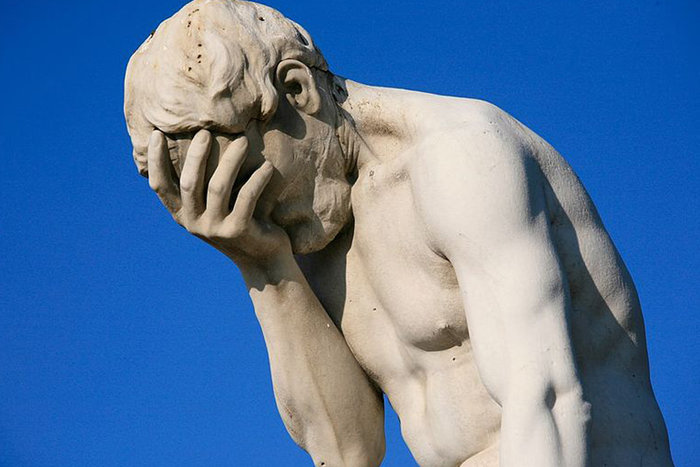 Studies Show
When Do We Hit Peak Embarrassment?