When Do We Hit Peak Embarrassment? 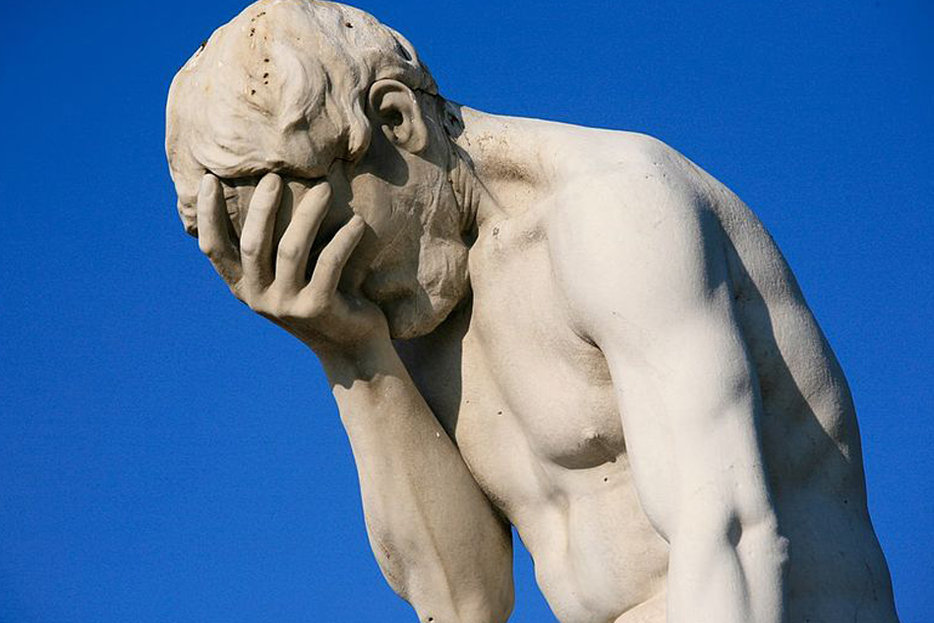 Adolescence is basically a morass of self-consciousness. It threatens to swallow every school dance, every class presentation, every public dinner with your increasingly embarrassing parents.

A “fun” class activity in which everyone’s invited to bring in a favourite song quickly becomes an anxiety-inducing referendum on taste—an instant assessment of teenage cultural capital. A simple walk through a high-school hallway filled with older, cooler people can suddenly be hijacked by a pang of acute self-awareness—a hypersensitivity to the fundamental mechanics of your body, as basic functions usually handled by some autopilot section of your brain suddenly demand careful monitoring. Is this how you’ve always walked, with this weird strut? What are you doing with your lips? Is this creepy half-smile supposed to communicate that you’re lost in reverie, reflecting on some charming anecdote from your past? Wait, are you whistling now?

There are plenty of good social explanations for the explosion of self-consciousness that comes in adolescence. Teens spend more time with their peers than either kids, who are constantly stuck with their parents, or adults, who spend much of their day at work before coming home to children of their own. The judgment of peers becomes immensely important; the feeling that you are constantly the target of social evaluation grows.

According to a study published last year in the journal Psychological Science, though, there could also be neurological reasons for this blossoming of awkwardness. Lead researcher Leah Somerville of Harvard and her colleagues took sixty-nine New Yorkers, from 8 to 22 years old, and examined how well they endured the most basic of human interactions: being observed.

Participants were told that a small video camera was embedded the coil of an fMRI scanner. Because this was new technology, the experimenters explained, they wanted to test it during the session, turning it off and on a number of times. On a small screen in front of them, participants could read the camera’s status: “SYSTEM OFF,” “STARTING…” (for when the camera as allegedly warming up), and “VIDEO ON.” They were told that a peer, someone of the same gender and age, would be watching the video feed during their scan.

While the “camera” shuttled from off to on, the participants were tested for skin conductance while an fMRI machine scanned their brain activity. After the session was over, participants were asked to rate their happiness, excitement, nervousness, worry, fear, embarrassment.

The researchers found, unsurprisingly, that teenagers reported the highest levels of embarrassment, with the estimated age of “peak embarrassment” at 17.2 years. Skin conductance data, meanwhile, showed that the age of peak response was 14.38 years. Teens got sweaty at the very idea that someone might be watching them.

When they looked at the fMRI results, the researchers found that a specific region of the brain seemed to be directly related to the feelings of self-consciousness that peak during adolescence. The medial prefrontal cortex (MPFC), a late-developing area of the brain thought to specialize in social cognition, showed a flurry of activity both when the camera was allegedly filming and when it was simply warming up. Peak activity here was at 15.25 years. (The researchers argue that the reason self-reported embarrassment peaks a few years after MPFC activity could be because the physiological effects of self-consciousness come before we’re able to self-identify that feeling as “self-consciousness.” Teens can be self-conscious before they’re particularly introspective.)

The researchers also found that the MPFC showed increased connection with the striatum, part of the brain involved in mediating our actions. These connections seem to develop during adolescence, and the researchers argue that it might help explain a lot crappy teenage behaviour. If the part of your brain making decisions is taking orders from the part of your brain concerned with social evaluation—the part constantly worrying what your friends will think of you, concerned about how it will look to not to take four grams of mushrooms when everyone else is—you’re likely to make some poor decisions. It’s a connection that helps explain how peer pressure can make you do any number of stupid things when you’re 15 and eager to fit in.

Like so many of these small-scale fMRI studies, this one doesn’t provide conclusive evidence. We’re still at the very beginning of mapping the brain. And these kinds of studies, while fascinating, can sometimes feel like just the initial, clumsy attempts to map various networks, the early efforts to find scientific evidence for facts anyone who’s ever been to high-school already knows: being a teenager is the worst. 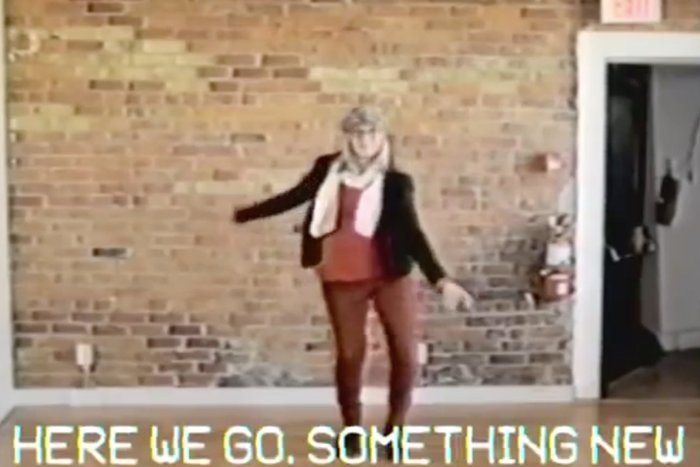 New Tabs
Dancing with the Cars (No More) 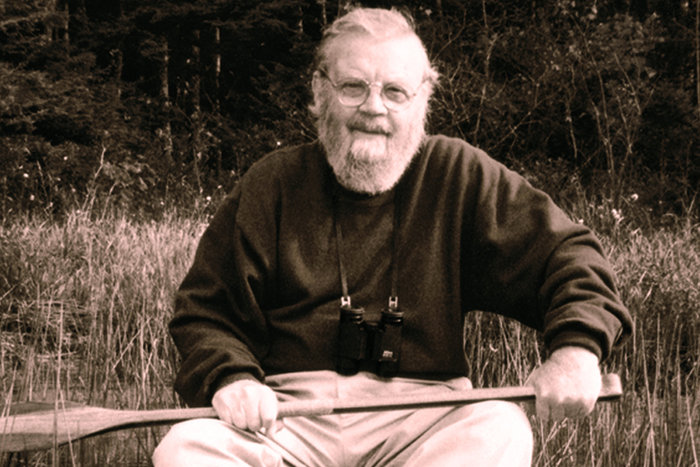 Books
How We Failed Farley Mowat
Farley Mowat’s books represented the Canada that actually was: utterly unique in its crimes and triumphs alike, wilder…