The Czech Republic vs. Chechnya 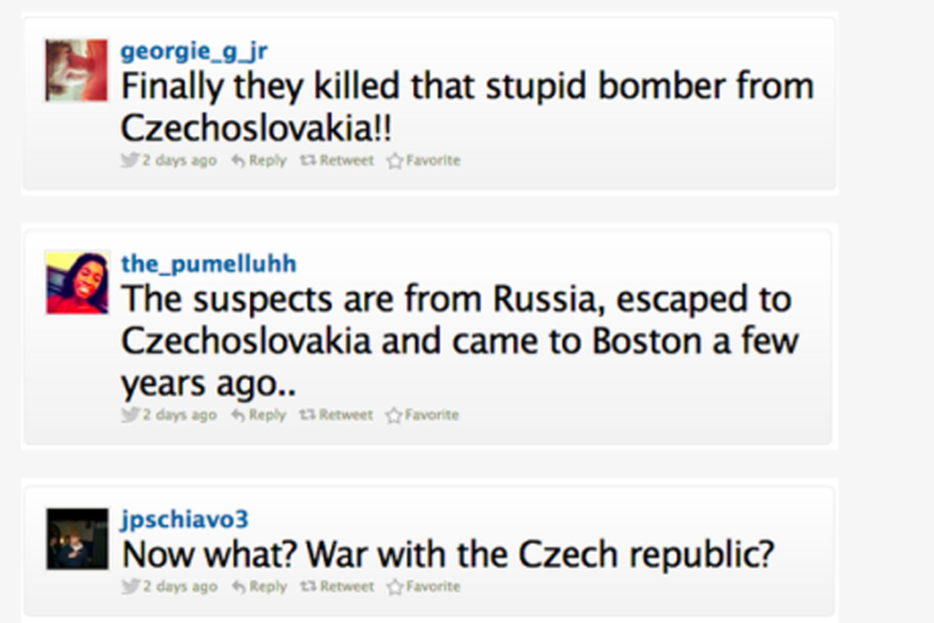 Hey, everybody! I just flew in from last week and, boy, are my arms terrified. Last week was a real doozy, with enough earthquakes, homicidal Elvis impersonators, explosions, and Tom Cruise movie premieres to scare the pants off even the most rational-minded pants owner. The only thing that didn’t happen was the invasion of earth by a super-intelligent race of aliens with multiple fire-breathing anuses. And thank God for that!

If the tragic events in Boston taught us one thing, it’s that the general public shouldn’t be allowed to use the Internet. When news broke that the bombing suspects were of Chechen descent, the Czech Republic started trending on Twitter, as some of our online brothers and sisters confused it with Chechnya—the country Chechens are from. It’s understandable, really. These two countries are basically twins. They both begin with the letter “C,” they both have people in them, and they sometimes share boyfriends in that funny/sexy way twins do. The confusion was so widespread that the Czech ambassador to America was forced to issue a statement explaining how maps work in an attempt to avert war. It’s very humorous when you think about it.

Now all that’s out of the way, let’s take this opportunity to compare Chechnya with the Czech Republic and see which country is better.

The Czech Republic
The Czech Republic is a landlocked central European nation with the highest per capita beer consumption on the planet. The only terror it ever unleashed on the world was Franz Kafka’s tortured thoughts. 1980s tennis star Martina Navratilova is from the Czech Republic, along with millions and millions of NHL players. “Czech, please!” would be a great pickup line to use on a Czech person you found attractive.

Chechnya
Chechnya is a South Eastern European country in the North Caucasus Mountains. One of the most popular Chechen dishes is corn bread slathered with mutton lard. Dating isn’t culturally acceptable in Chechnya, so if you’re single and looking to mingle, you’ve picked the wrong place, buster. Chechnya is also home to a number of notoriously brutal terrorist organizations locked in a state of open war with Russia, who they consider an occupying force. Yikes!

Chechen Fun Fact: No Chechen has ever won an Oscar.

The Winner
The winner of this week’s Culture War is, obviously, the Chech Republic. Wait, a minute… that should be Czechnya. Let’s try this again. The winner is Choo-Choo-Cha-Cha. Anyway, you know the country I mean. And remember: just because something sort of looks like something else, it doesn’t mean it is that thing. 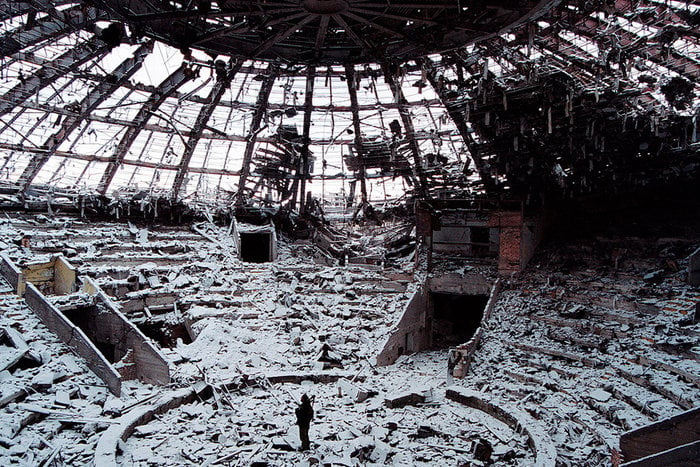 Politics
‘Only Once May You Cry’: A Chechnya Reading List
The Russia-Chechnya conflict is far too complex and contentious to provide TV-ready insights into a killer’s… 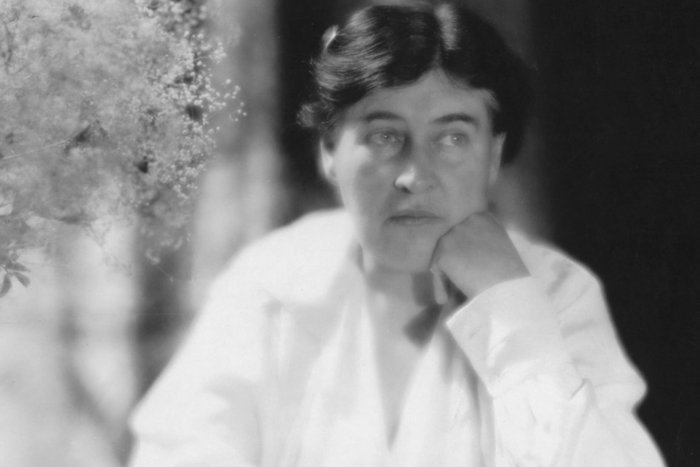 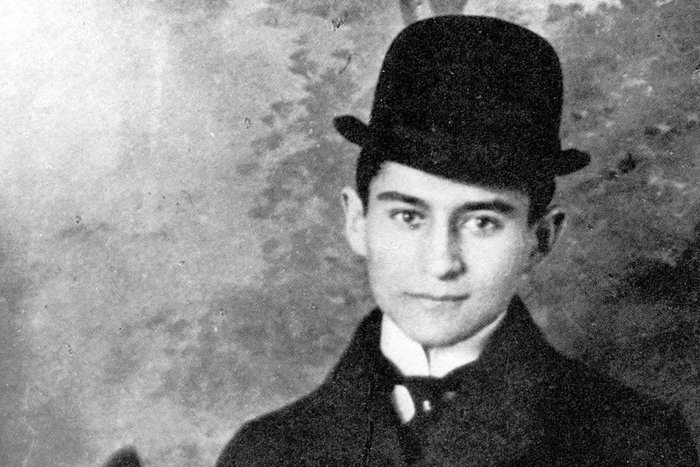 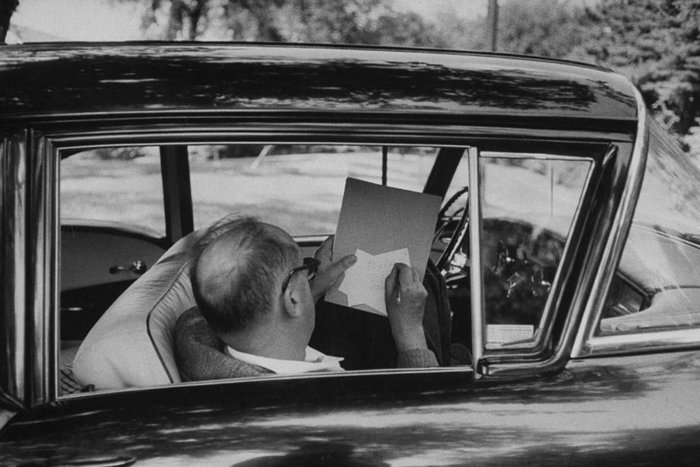