Yes, the comments are terrible, but the extent to which commenters’ behavior deviates from established psychological patterns is fascinating. And terrible. 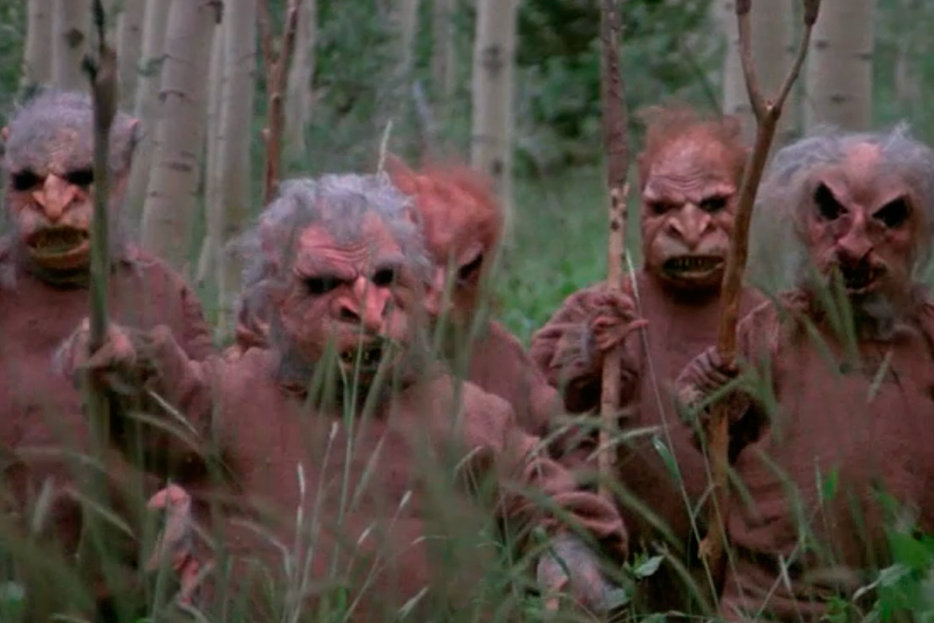 Around 9:30 yesterday morning, while the rest of the world was settling down to work, commenter “hater66649” fired up the old computer, clicked on the latest CNN story about NFL running back Adrian Peterson’s child abuse charges, and took to the comment section to deliver some hard truths.

“40 years ago this wouldnt have been an issue my mom beat the crap out of me when I was a kid when I misbehaved that’s the problem with all these little brat today that’s why my daughters are so spoiled the way they are a few more spankings and they might have turned out a little more responsible and respectful than what they are now,” he wrote in one long, unpunctuated burst, presumably pecking out each word with fingers ugly and raw from decades of enraged fist-clenching over the state of kids today.

“If your daughters could be fixed by a ‘few more spankings,’ it means that you failed as a parent… As a father, a simple disapproving look at your daughter should be enough to make them apoplectic,” one commenter wrote, to which a second person quickly responded: “Your daughters are probably getting screwed right now.” “I was thinking the same thing. LOL,” wrote another, grateful to have at last found an online community of like-minded individuals.

And so it went, the thread quickly devolving into the usual mish-mash of thinly veiled racism (Peterson is “barely literate”), all-caps sarcasm (“Wow you’re so much better then most - you’re way MUST be the right because you say so”), and, inevitably, sanctimonious grammar shaming (“He is probably better enough to know the difference between ‘you’re’ and ‘your’ and ‘then’ and ‘than’”). In other words, it became like any other comment section, where even the most innocuous article about, say, a rainbow cake recipe will quickly turn into the 21st century version of those Victorian collections of human novelties—a curated grotesquery of homophobes and misogynists, idiots and pedants, the cruel, belligerent, mildly dyslexic, impotently furious, and generally monstrous individuals at the fringes of humanity.

A recent research paper by Justin Cheng, Cristian Danescu-Niculescu-Mizil, and Jure Leskovec (covered in thisWashington Post article) analyzes the way that peer feedback affects online commenters. CNN, like so many websites, allows readers to vote comments up or down. It’s a crude system of peer evaluation that, in the real world, you might expect would improve a community. If you say something foolish in a meeting and everyone is visibly displeased, chances are you’ll take the hint and keep quiet until you can think of something useful to contribute. This, the authors write, is the basic framework of “operant conditioning,” a fundamental idea in behavioral psychology. We act based on the punishment or encouragement we’ve received in the past.

To see whether this was true online, the researchers looked at four different websites that allow readers to up- or down-vote a comment: CNN.com, Breitbart.com (a right-wing political site), IGN.com (a video game website), and Allkpop.com (a place for Korean pop culture news). They analyzed user activity from March 2012 until August 2013—a total of 42 million comments and 140 million votes—tracking how individual commenters’ activity changed after receiving upvotes or downvotes.

The researchers found that positive feedback didn’t seem to have any clear effect on future behavior—writers weren’t encouraged to seek out the rewards of an upvote by posting more quality comments. Negative feedback, meanwhile, had obvious consequences—except, instead of acting as a form of discouragement, they found a downvote only seemed to push commenters to new, terrible depths. Following a negative reaction, commenters not only wrote lower quality comments, they actually wrote them more often, posting 30 percent more frequently than they did before. Feeding the trolls made them stronger.

More than that, people who got negative feedback were more likely to downvote other comments. The result, the researchers argue, is behavior that “can percolate the detrimental effects of negative feedback through the community.” It’s a cycle of negativity, a kind of troll factory in which crappy comments beget crappy comments. The researchers are clear about their results: “Our findings suggest that the content evaluation mechanisms currently implemented in social media systems have effects contrary to the interest of the community.”

The writers are less certain about the reason online activity seems to contravene basic human psychology. It could simply be that the “punishment” of a downvote is so minor it can’t be compared to, say, an electric shock in a laboratory. And while people might respond to a reprimand from a figure of authority, an anonymous downvote from a fellow reader doesn’t carry the same influence. In this way, our contempt for comment sections might just make them worse. Why listen to the opinion of the crowd, who are likely just a bunch of assholes lolling their way through a discussion of child abuse? Instead, post again, and downvote a couple of sanctimonious comments while you’re at it.

If the idea of a self-regulated community in which good habits are cultivated is a fantasy, it’s unclear exactly what comes next. Even heavily moderated sites like those in the Gawker network require that someone wade through the muck and pluck out the most appalling items. Last month, after commenters began posting gifs of violent pornography on Jezebel, the site’s staff protested online: “None of us are paid enough to deal with this on a daily basis.”

Unsurprisingly, some websites are abandoning comments altogether. Last year, Popular Science announced it was shutting down the comments because “a fractious minority wields enough power to skew a reader’s perception of a story.” In their latest redesigns, the New Yorker and Grantland both quietly removed their comment sections.

It’s a move that, in some ways, feels like capitulation. With the opportunity for back-and-forth communication between writer and audience, the chance to introduce new ideas into an evolving conversation, comment sections can represent all the utopian promise of the Internet. At their best, they’re a forum for community discussion, a way to hear voices and ideas that would otherwise be shut out of mainstream media. The problem is that, as they’re currently constructed, we mostly see them at their worst. 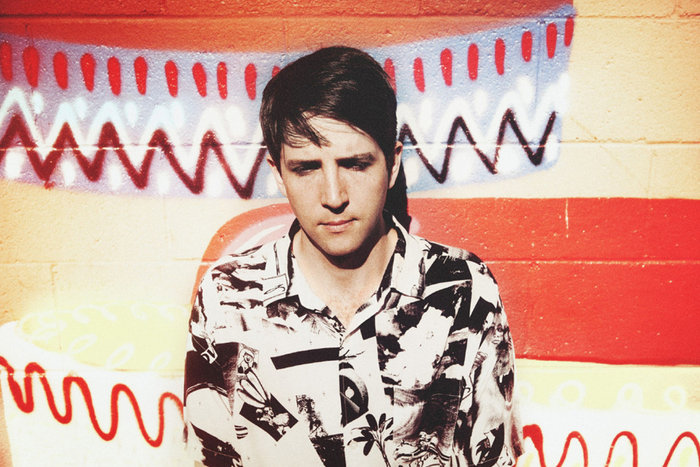 Culture
The Black Notes of Owen Pallett
An email exchange with the singer, composer, and multi-instrumentalist about his new album, song sequencing, dysphoria… 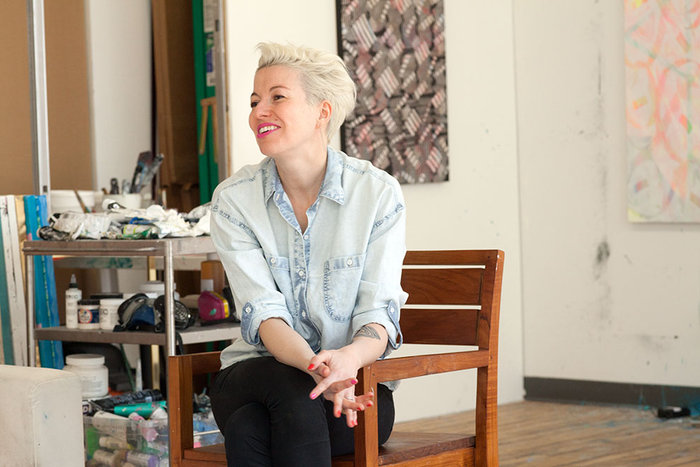 Visual Art
Julia Dault: Beauty at a Complicated Angle
We pay a visit to the Canadian artist’s Brooklyn studio and take in her latest work. Discussed: creating versus…