Catfish, Spies, And The Worst People Not Surnamed Ford 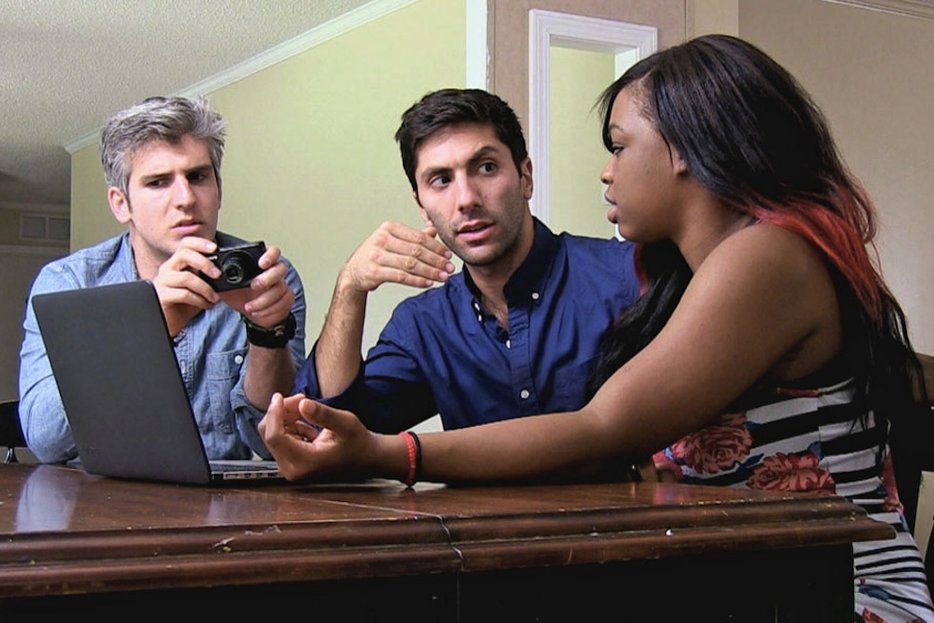 Are we allowed to stream music? A simple enough question, but one that took The Copyright Board of Canada six years to answer. Michael Geist breaks down the decision.

“Unlike the Olympics, the World Cup was not the brainchild of dreamy aristocrats aiming to resurrect the classical world. Its site was not the city, but the haunted house of the modern nation-state, a fragile, volatile and, for footballing purposes, oddly obliging entity.”

Slow your roll, spies—this is Canada.

What’s gonna happen on the mid-season finale of Mad Men? Something, probably!

If you only listen to one album today featuring Greg Fox from Liturgy and Thor Harris from Swans, make it Ben Frost’s A U R O R A, which comes out next week but is streaming here.

“Though they make up just four percent of Canada’s population, indigenous women represent between 12 and 16 percent of violent crime victims and disappearances. When their decomposing bodies inexplicably turn up, their cases are less likely to be solved than those of white women.”

As it turns out, the very worst people in Toronto are not surnamed Ford. 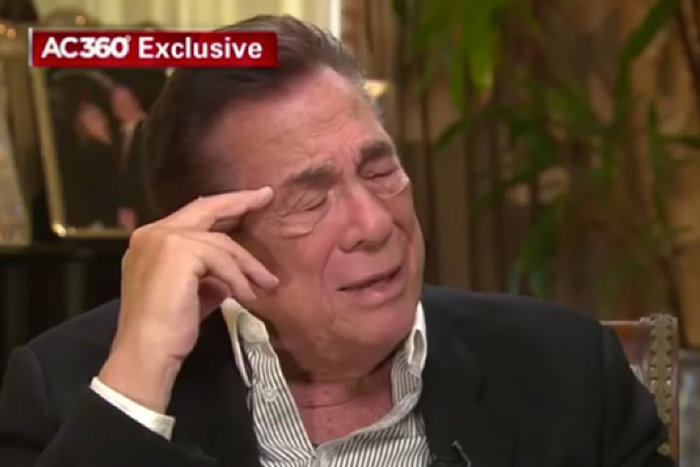 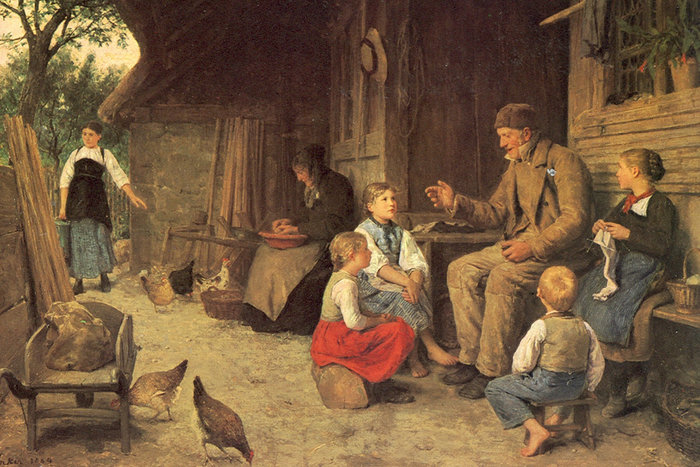 Technology
Oral Authority: If Twitter is Dying, What Comes Next?