The Case Against the Case for a US-Canada Merger 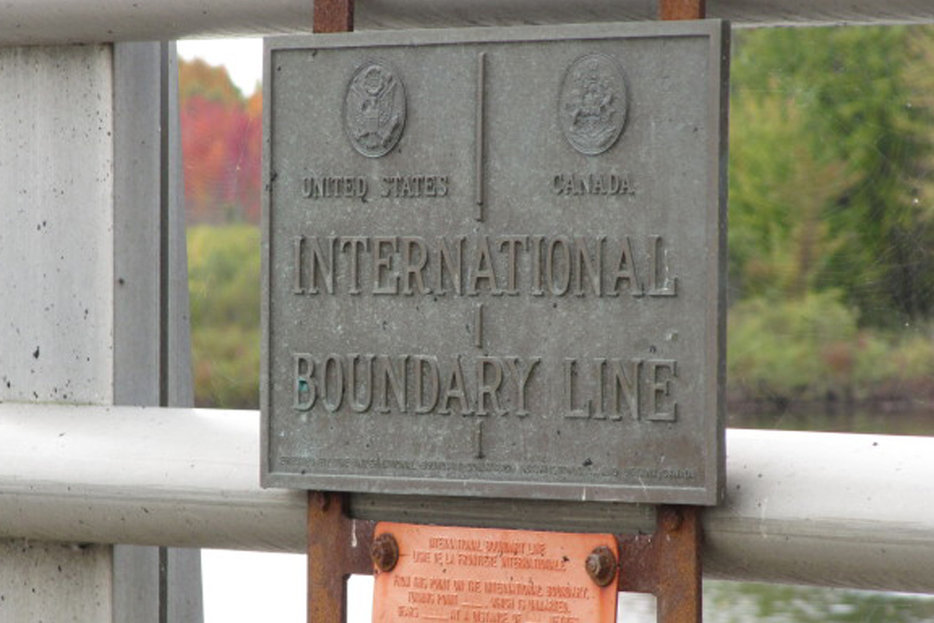 Around the turn of the last century—1900 or so, I mean—there was an idea that was all the rage among the imperial set in London. Before the outbreak of World War I, and then again in the 1920s, British leaders cast a wary eye at rising industrial powers like Germany, Russia, and the United States, and suggested that the proper response was to tie a tighter knot around the Empire. Nowadays, we would now call it a customs union, but back then, the term was Imperial Preference. In this scheme, the colonies—Canada, Australia, etc.—would have free trade within the Empire, but London would maintain common tariff walls against its competitors.

The idea never amounted to anything for a number of reasons, but in Canada, the main one was that, even in the 1920s, the country realized its future lay with the Americans, not the mother country. A century later, and our economies are about as integrated as two sovereign countries can be. Indeed, for a while there in the 2000s, the talking point in the business set was that it was easier to move goods and services across the US-Canada border than between Canadian provinces.

Which raises the question of what, exactly, Diane Francis thinks she’s selling. In her new book, Merger of the Century, she makes the business case for a merger of Canada and the United States, calculating that the benefits for the US would be so large that they should pay us—here I’m relying on an except printed in the National Post, and on Jon Kay’s account—an average of $492,529 per person for the privilege.

Now, the keen observer may recognize that the United States doesn’t actually have $17 trillion lying around, but the more important point here is that even if Obama mints 17 trillion-dollar platinum coins tomorrow and flies them to Ottawa on Air Force One, it still wouldn’t be worth it to the Americans to pay Canada for a merger of our two countries, for the same reason it wouldn’t be worth $17 trillion to conquer us by force of arms.

The reason is simple: NAFTA exists, and so most of what the Americans want to buy, they can get without paying $17 trillion just to ante in. Have the Americans had a hard time buying our oil lately? Nope. In fact, Alberta has had to sell it to Texas refineries at a discount—a problem for Alberta, but hardly a situation the Americans are in a hurry to end. Would it be easier to build Keystone XL if it didn’t cross an international boundary? Maybe, but Alberta’s problem isn’t just meeting US demand: They’re shopping around for new customers too—an objective that’s implicitly opposed to the idea of a merger granting the US energy independence.

It’s the same story for most of the other commodities the US would “get” in a merger: they can already buy them on the open market. Water deserves a special mention, though, because we get so anxious about it up here. The rapidly growing US Southwest would like more freshwater, and we’ve got a lot. But turning Canadian provinces into states wouldn’t actually make it any easier to cart water (a very heavy and inexpensive commodity—the shippers’ nightmare) from wet places to dry. The politics of water in the US are already fiendishly difficult—California Governor Jerry Brown can’t even get all his fellow Democrats onside to move water within his own borders, and the battles between states are even more fraught. A merger is no more likely than the status quo to put a big drinking straw from Thunder Bay to Phoenix.

What would Canada get out of a merger? Well, a lot of money, maybe—but the Americans are sending us cash for oil enthusiastically right now, even if Alberta wishes they would send more. Francis argued on CBC’s The Current that merging with the US would allow Canada’s north to be developed, as if we all agreed on what the fate of the north and its First Nations should be. But we haven’t, least of all the First Nations themselves, and a merger alone isn’t going to change that.

The other argument Francis makes is geopolitical: Developing states like India, China, and Russia are working hard to infiltrate Canada and siphon off its precious bodily fluids natural resources away from our allies to the south. Their rapid industrialization poses an economic threat to the Americans and us. Francis says that we need to build walls around our allies to keep our economy strong and the enemy at bay.

It is, almost verbatim, the Imperial Preference argument all over again, except this time, Germany is China, the United States is India, and Russia is Russia. But the Imperial Preference crowd lost the argument in the last go-round, and not by accident. Canadians have never been quite so enamoured with the superpower of the day that we’ve been unwilling to leave some space in our dance card for the up-and-comer. We’d be happy to sell our oil to China—Stephen Harper might even be happier, if they won’t lecture us about climate change while they buy that sweet, sweet bitumen.

There are all sorts of other problems with the argument for a merger between the US and Canada—niggling details like the fate of Quebec, the Crown, the Charter of Rights and Freedoms (theirs guarantees property and gun rights, ours does not), and more. But the most basic issue is what Canada would lose. We could, if we wanted to, open the doors to US immigrants tomorrow to chase the latest round of our Northern Manifest Destiny Dreamland. But we don’t want to. We’ve chosen not to admit as many immigrants as we used to, and I think that’s a shame. The choice, however, remains ours.

Dialogue
Assault on the Reserves: Thomas King and John Ralston Saul in Conversation
The authors of The Inconvenient Indian and A Fair Country on the First Nations existence in Canada versus the United… 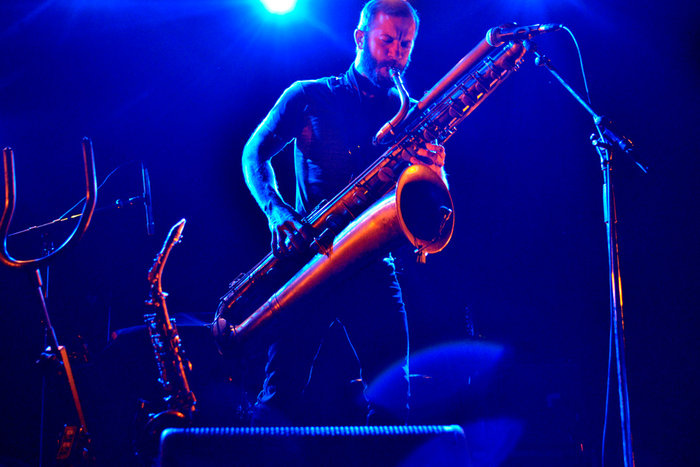 The Cabin By The Lake
Rhiannon Russell
'Denial of Liberty is as Much a Part of America's Founding as Freedom': An Interview with Jonathan Daniel Wells
Connor Goodwin