Few people would just give their beloved pet away. But for the right price? Keep talking. 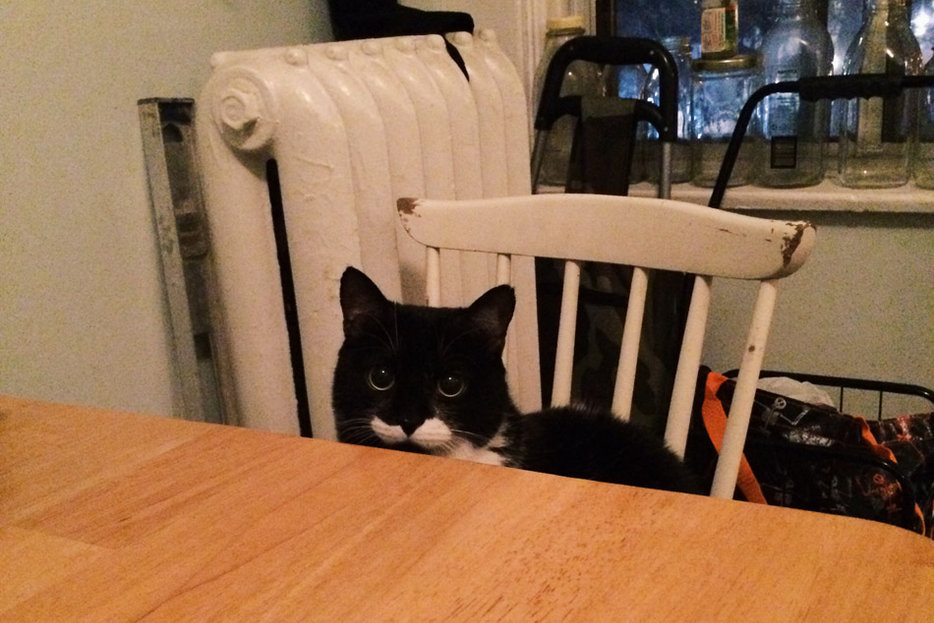 A few weeks ago, I came home from a weekend out of town to find my cat napping next to a neat pile of vomit on my pillow. She hadn’t been alone; my roommates were around the whole time to feed her and to keep her company. But because she had never vomited before, this seemed personal. She was not sick. She did not have a hairball. She just threw up in the spot where I put my face at night, a subtle way of saying, “So, how was your trip?”

I live with a dog, too, but when I approach her about some wrongdoing—“Nina, who has been stockpiling my roommate’s underwear under my bed? Is it you? Bad dog”—she responds with the requisite shame by folding her ears over and walking herself to her kennel.

The cat, however, does not give a shit about my feelings. I got her from a shelter about two years ago, and before I could even name her, she tried to jump into a preheated oven as soon as I opened it. Her name is Sylvia Plath, and she probably hates me. She has chosen a cardboard box under my bed as her unofficial scratching post, which she only tears at when I am trying to work. If she is hungry and decides that I have had enough sleep, she stands on my chest and bites down on my nose, refusing to let go until I tug at her ears. If I’m sleeping with my door closed, she sticks her little black and white paws underneath, scratching at the carpet, making little yelps until I let her in. If I leave the door open, she races back and forth between my bedroom and the hallway until I either spray her with a water bottle or cradle her like a colicky baby. But, I chose her, and I bought her, and I would not trade her for a better, less vindictive cat.

Unless someone offered me literal thousands of dollars to do so.

Yesterday, there was a story in The Independent about an Australian family that got an extra $140,000 AUD for their home by throwing their family cat, Tiffany, into the deal. My initial impulse was to feel sad for this poor cat, tossed away by its family for a few measly bucks, but Jesus Christ, who wouldn’t sell a house cat for that much money? Do you know how many cats you could get with that? Probably 140,000 cats. You could buy thousands of cats to meow and scratch and attempt to murder you. (Most cats want to kill you: I once awoke to Sylvia Plath stuffing her paw down my throat.)

But what would it take for us to get rid of our pets? When I first adopted Sylvia Plath, I was immediately stricken with regret. She kept throwing herself into the toilet bowl and nearly drowned on multiple occasions. She would cry and cry at night, like she missed her real mother and I was a poor replacement. And she was mean: she would climb on my back while I got dressed in the morning and drag her nails down to the waistband of my sweatpant-jeans. She did not like me, and I wanted to return her.

That was two years ago, and we have both calmed down since. She does not go out of her way to injure me (all the time), and now I can actually enjoy her as a pet. When I work at home, she naps next to me, her paw on the warm part of my laptop. When I return from being gone for the day, she stands at my feet until I pick her up and scratch her behind her ears. She sits in the sink while I shower, keeping a lookout for anyone who might break into my apartment and try to stab me while there’s soap in my eye—a pretty constant fear of mine. Finally: I like this animal.

But I would probably sell her for a big bag of money.

Is that a rotten thing to admit? I know everyone thinks they have some cosmic connection to their animals—that if the vet told you it would cost $5,000 to save your pet’s life, you would do it because Steve isn’t just a dachshund, he’s a part of the family. And that might be true, for dogs, maybe, but cats? You know those stories about dogs that refuse to leave their owners’ graves? Cats are more likely to put you there in the first place. Besides: anyone with a few grand to spill on a cat is likely to take better care of her than I do, what with my generic-brand cat food and non-vegan pooper-scooper.

Not that Sylvia Plath hasn’t improved my life: study after study claims that pet ownership does just that, from helping with depression to making you live longer. She’s been a nice companion at home, a good writing partner, and a relatively uncomplicated pet, whose greatest request is, “Do not touch my tail.” Also, she chases things in her sleep and that is just plain cute.

And regardless, no one is coming to me with a cheque to take my kitten away. She is still at home, very happy and comfortable, probably tearing a new hole in my duvet cover. (It’s almost big enough for her head, which she tries to stick in there, and then yelps because she is a little afraid of the dark.) And tonight, like all other nights, I will come home with a 99-cent ball of crinkly foil for her to bat around my apartment until she loses it under the radiator and cries and cries and cries.

After she threw up, I washed my sheets by hand while she nuzzled up against my legs. Later that night, she unraveled an entire toilet paper roll, killed a mouse, and left it next to my water bottle on my bedside table while I slept.

What I’m saying is, name your price. 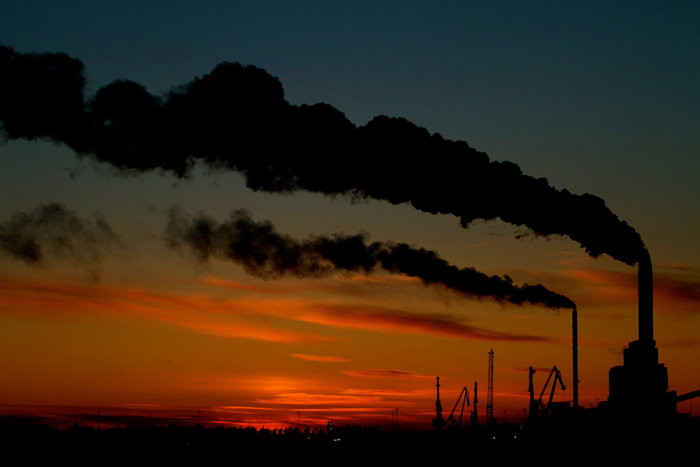 Books
How to Feel About the End of the World
Catastrophe, capitalism, and unlikely optimism in Ben Lerner’s 10:04 and Naomi Klein’s This Changes Everything. 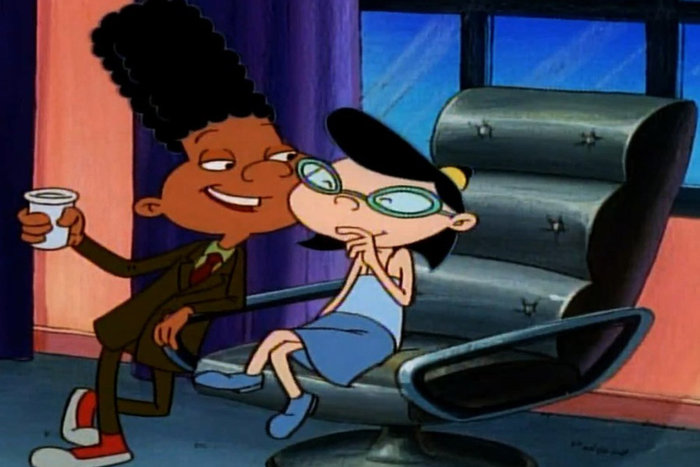