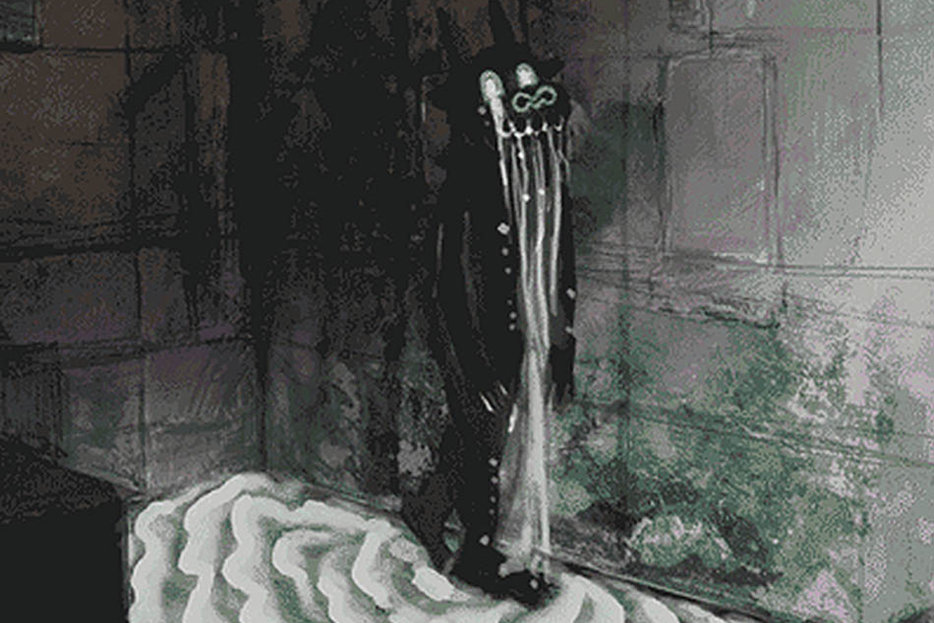 “I do not know what she herself will teach. But she is entering the field with just enough privilege and confidence to inspire my hope that she will do just that: instruct rather than simply accept—and learn from black actresses (rather than white directors) how best to navigate this space.” On what Lupita Nyong’o will do to Hollywood, and what it may do to her.

A Canadian soldier who died by suicide more than two years ago received a one-cent cheque from the Canadian government.

The A.V. Club’s Sonia Saraiya on MFA vs. NYC, the state of literary criticism, and the value of fiction.

“Trigger warnings are presented as a gesture of empathy, but the irony is they lead only to more solipsism, an over-preoccupation with one’s own feelings—much to the detriment of society as a whole.”

So, any stories coming out of Russia today that should make us fret for the future of humanity? They revived a giant virus that had been buried in the Siberian ice for 30,000 years, you say?

A British documentary about witchcraft which, apparently, was only ever screened once.

Here’s McSweeney’s Internet Tendency’s John Warner on the funniest book narrators, from John Irving’s The Water-Method Man to A.M. Homes’ May We Be Forgiven.

Someone very brave at Texas Monthly looked at all the garbage that Matthew McConaughey did before True Detective and Dallas Buyers Club. Naturally, this retrospective is heavy on Failure to Launch and How to Lose a Guy in 10 Days, two excellent classics.

“Jack clicks serenely past a capybara wearing a flannel blanket and pauses at a photograph of a gumball-sized bird perched in the valley of a spoon. ‘I dunno, man,’ he asks. ‘Are birds cute?’” Zach Baron meets the “beastmasters” who spend their days filling BuzzFeed with adorable animal pictures.

Obviously the answer is yes, birds are very cute, and speaking of cute birds dear Gosh in Summerland we have to SAVE THESE PRECIOUS BIRDS.

South Carolina Senator and noted mental acrobat Lindsey Graham found the thread that ties the current trouble in Ukraine to Barack Obama’s colossal failure in Benghazi. What else can we blame on Benghazi?

According to a coupons website (…), 11% of Americans believe HTML is a kind of sexually transmitted disease.

Slate bills this as an account of what it’s like to work as a clerk at the New York Times, but really it’s an argument against affected journalism slang that only serves to make the user feel old-timey journalistic. (So enough with the –30–s. We know you’re done when we can’t scroll down any more.)

”Photos from a 1972 Rothschild illuminati party,” or perhaps a private party for wealthy and distinguished individuals. (In eerie, surrealist-themed costumes. At a castle.)

The scariest stories on the internet, illustrated (image above). After all, who sleeps anymore? 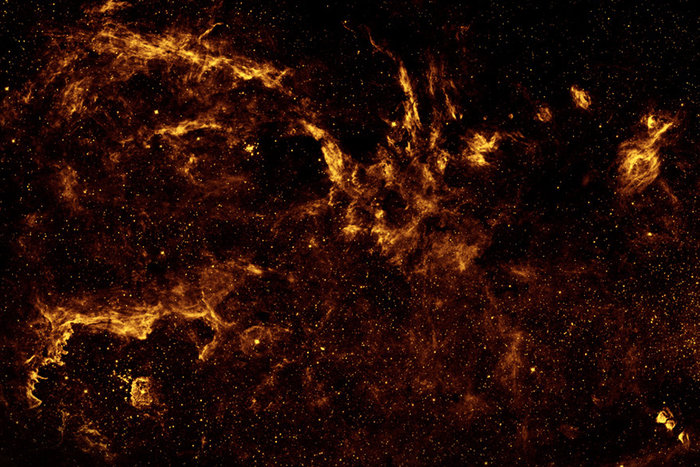 Lost Library
What if the Universe is Really Against Us?
Physicists at MIT may or may not be considering the possibility that the universe is conspiring against their research… 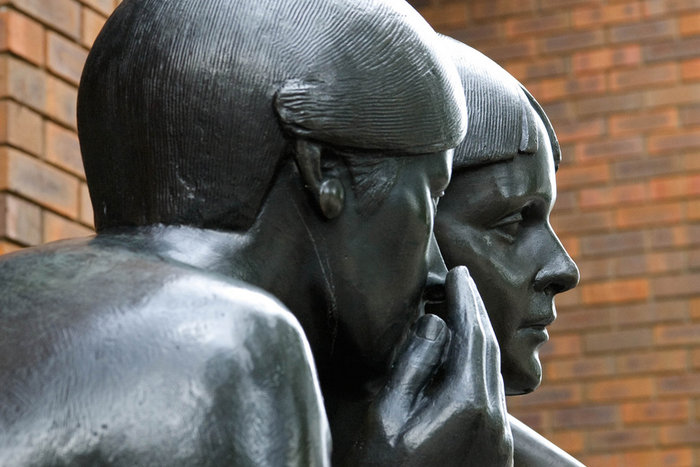 Technology
Now I Have to Worry About What’s Happening on the Secret Internet?