Now I Have to Worry About What’s Happening on the Secret Internet? 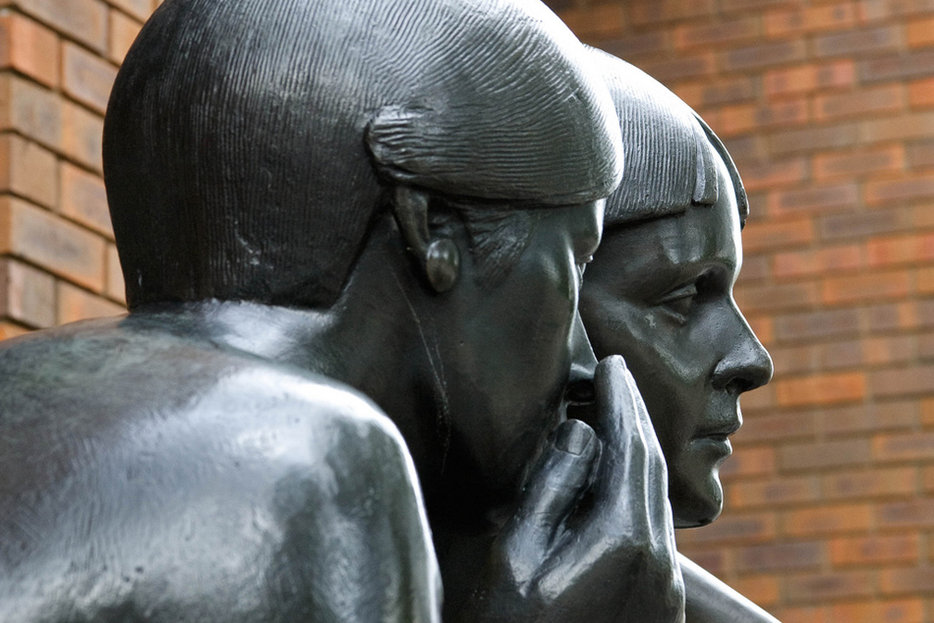 The Internet has been a boon for losers—or perhaps, I should say, it has been a boon for me. Prior to the web, being “in the know” was as impossible a goal for me as climbing Everest or talking to a girl I liked without sweating profusely. Today, though, with an endless library of culture at my fingertips, suddenly that obscure Algerian film, new bar, or buzzy novel is easy to find, even for oddballs like me. The obstacle of discovery has, at last, been lifted. But, because nothing good can last, am I to understand that after all that, I have to now be worried about the rise of the secret Internet?

By that term, I don’t mean the dark or deep web—places like the Silk Road that are invisible to Google and, thus, most web users. No, the secret Internet is instead something hidden in plain sight: it’s the surprising return of the email newsletter as the way to stay on top of what people are talking about. It’s the proliferation of private mailing lists, an old standby that seemed to be approaching irrelevance until suddenly, it wasn’t. And it’s the rise of communities obscured from public view, almost like secret societies.

Take the newsletter—a regular delivery of links or writing to willing email subscribers—which, before its recent resurgence, was seen for years as little more than a crass marketing tool. It’s a phenomenon that, like the blog before it, seems to be bubbling up in that intersection of tech and the liberal arts. And there are some great ones: Atlantic editor Alexis Madrigal’s daily “Five Interesting Things” actually lives up to its name; novelist and media inventor Robin Sloan’s sporadic missives often leave one enlivened and wanting to hear more; and Audrey Watters’ Hack Education is often a stark rebuke to people who think start-ups will revolutionize schooling.

None of these are hidden, exactly. Quite to the contrary, they’re public: their makers promote them, and friends recommend good ones to each other. What’s more, rather than being an attempt to cordon off knowledge, newsletters are actually a response to a few phenomena changing the popular experience of the web: the rise of social media and the creation of an often noisy stream in which things get lost; the decline of tools like Google Reader, which provided customized ways to read online content; and the fact that, now that the web is mainstream, there’s frankly just a lot of stuff to sift through—too much, some might say.

Hence, the newsletter. Instead of a list of links with a comment box underneath for someone to tell you how stupid you are, newsletter creators reclaim a bit of control: a single person delivers ideas directly to your inbox. No social media sharing, no pleading to pass it on; it’s a one-to-one relationship between a person and an audience. It’s neat, simple, and, given the state of digital media, logical.

Yet if the newsletter makes perfect sense in 2014, it also marks a conceptual or abstract change from the often-public process of blogging, or even tweeting. In those forms, the development and exchange of ideas is available for all to see. This has its benefits and its drawbacks: on the plus side, you receive attention and input from people you never meant to target; on the other is the presence and drag of hate, annoying trolls, and even threats of violence. But beneath it all was, regardless, a kind of implied contract—that, for better or worse, the things we did online were visible to others.

The revelations about the NSA and other forms of snooping, coupled with both new approaches to digital marketing and the proliferation of online abuse, made that visibility seriously double-edged. But the searchability of the web could also occasionally have a certain democratic side-effect: in making the interactions between—and the ideas of—the taste-makers, the influential, and the avant-garde so easy to find, it helped to lessen the barriers separating the elite from the culturally underprivileged. If previously, the kinds of knowledge you needed to attain cultural capital were locked up in the closed or obscured social interactions of the lucky and the gifted, having those connections be public meant that people like me who might have once been excluded from such things suddenly had a way in.

I don’t think the newsletter changes that in any practical way just yet. What it does do, however, is push us slightly further in the direction of networks of knowledge that require social connections in order to access them. After all, that great newsletter might be public, but unlike the thing easily found via Google, you probably have to know someone to hear about it.

True, things have always been that way, even on the web—you always had to find the right blogs or Twitter accounts to attain a particular level of cultural understanding. But if the newsletter’s shift away from the interactive, more open nature of the blog is a reaction to the noise and clamour of the modern web, then it’s also an acknowledgement that, at root, being in the know is always going to be a question of privilege, determined by the degree to which you have access to other people even more in the know than you.

Hidden spaces have always been necessary for privacy, comfort, safety, and sanity, and in this way, the return to these letters and lists makes sense. Still, if this does in fact represent a trend—and one born of the modern web’s capacity to overwhelm—it’s hard not to feel just a little sad at the inevitable closing off or obscuring that was, thanks to awfulness of the world, perhaps inevitable. If the utopian dreaming of an open, public web was always going to be killed by both economics and prejudice, it doesn’t mean that there wasn’t something optimistic in the initial dream. It was a naïve hope, sure. But the question, now that we are wiser and warier, is how we might acknowledge the realities of life, and still allow ourselves to dream of a web that breaks down, rather than reinforces, the walls between us. 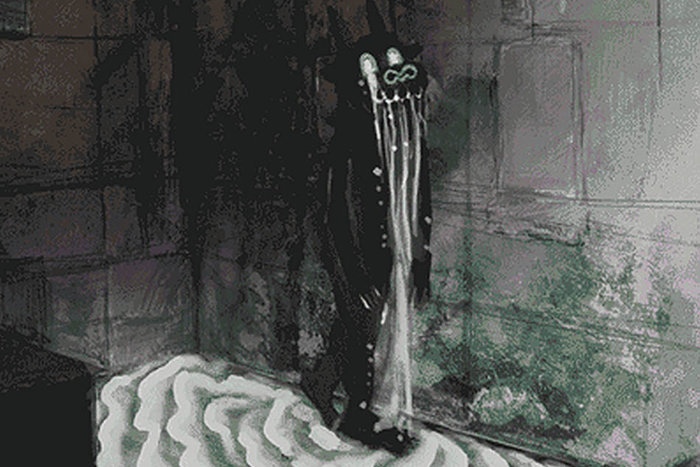 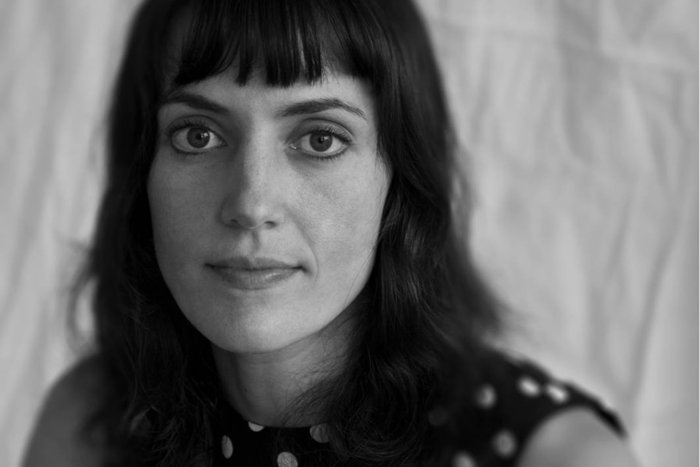