Blood, Guilt, and the Roots of Dental Dread

From Enlightment-era tools of torture to Marathon Man. 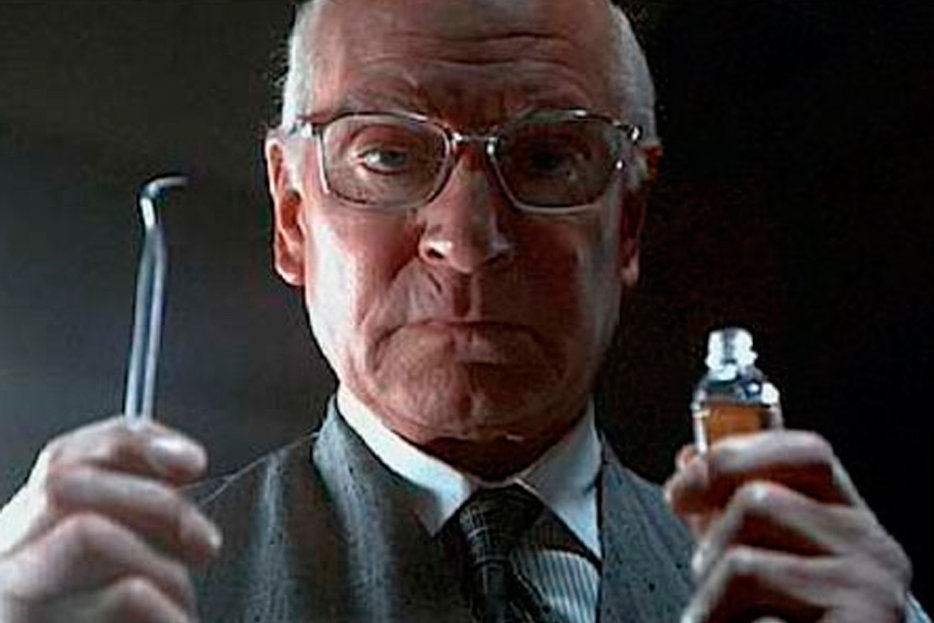 In his foundational 1728 text Le Chirurgien Dentiste (roughly, “The surgical dentist”), Pierre Fauchard laid out a lot of the basis for modern dentistry, including dispelling the persistent belief that cavities were caused by worms (he rightly fingered sugar as a significant factor) and demonstrating that you could affect the growth and alignment of teeth with wire braces (it wasn’t widely accepted at the time that teeth had roots, much less malleable ones).

More than just a technician, though, he also had a host of recommendations for dealing with patients, who tended to be somewhat nervous in the clutches of relatively primitive dentists, who were often as not either barbers (which at the time was essentially a surgeon with a specialization in removing problem areas from people) or charlatans. Probably his biggest piece of advice was that patients should be laid on a raised platform, with an overhead light and the dentist standing or sitting behind them to work. It was a fairly serious improvement over the accepted practice of lying on the floor with the dentist sitting on your chest, your head between his knees, useful as that was for the relatively common practice of tooth removal.

Like most of his recommendations, though, easing the nerves of patients was also considerably ahead of its time. Among professionals, even professionals whose job it is to repair and align our endlessly decaying bodies, no one engenders fear quite like dentists. By some estimates, as much as 75 percent of the population has at least a mild discomfort about dentists; somewhere between 20 and 25 percent have severe enough anxiety that they need to be lightly drugged to make it through a session; anywhere between five and ten have such a paralyzing fear they avoid dental care at all costs, which pretty much means neglecting to go in until and unless their teeth hurt so much they can’t even get through their day. I, for instance, fall into the category of people who will occasionally show up if they’re promised drugs, but I suffered through more than a year of wisdom tooth eruption with some help from Anbesol, a baby’s teething ring, and a fastidious recycling of reminder postcards, in the belief that they wouldn’t try to remove them once they had grown in.

We tend to think of our teeth as mostly a cosmetic concern, and that’s a not inconsequential aspect of dentistry: on forums devoted to dental phobia, you will occasionally encounter people who dismiss dentists as arms of the personal-hygiene-industrial complex, i.e. just another person trying to shame you into buying something to cover up your hideous, smelly, unattractive body. But inadequate dental care can actually have some semi-serious consequences, from your more obvious risks like oral cancer and jaw problems, to links to inflammatory diseases of the body (most notably arthritis), and a still-under-debate correlation with heart disease: dentists will point out studies have shown that people with gum disease are almost twice as likely to have problems with their coronary arteries, whereas heart associations suggest that the connection might just be a coincidence and tell you to exercise.

Not that any further complications are particularly convincing to people who see tooth scrapers as medieval instruments of torture. Of course, most dental tools are Enlightenment-era instruments of torture at absolute worst (Fauchard all but bragged about borrowing tools from jewellers and watch-makers), although the official history pushed by most dental professional organizations almost inevitably includes some reference to Hammurabi’s Code, the ancient Babylonian system of law, which included tooth extraction as a form of punishment. They also frequently mention Saint Apollonia, the patron saint of dentistry, a Christian martyr whose punishment supposedly involved having every last one of her teeth violently removed, although some of them might have just been shattered while they were still in her mouth. So that lesson about assuaging patients’ nerves may not have entirely sunk in.

Most people’s fears have less to do with the cultural history of dentistry, though, than their own personal history. Sometimes that just means they’ve seen Marathon Man (I’m told the dental torture scene is quite gruesome, but I’m pretty much incapable of watching past the shot of the dental instruments), but usually it has to do with a bad experience in their past. Occasionally that means a botched procedure of some kind—true to the fascination of fear, people supposedly terrified of dentists can and do recount these experiences at some length while explaining their current discomfort, though you’re on your own if want more specifics—but shame tends to be just as powerful a progenitor of dread. Phobics are not the most fabulously reliable self-reporters, but studies have suggested that up to half of even serious phobics, and more among the merely uncomfortable, have experienced nothing more traumatic than a dentist being a weapons-grade dick about how often they floss.

This is actually kind of a double-edged sword for dentists, insomuch as the longer you go without professional care, generally, the worse things get, and attempts to correct the behaviour can often just inflame the insecurity and fear. There are ways of getting you into the chair—most dentists are happy to provide either laughing gas or anti-anxiety medication, and some even specialize in just knocking you right out even for routine cleanings—but there isn’t really a way to make you floss regularly or show up ever again (at least if you’re only a dentist: cognitive behavioural therapy has been shown to be fairly effective, but even getting started on that tends to require a first visit, so you can see how this is something of a whirlpool).

About the only saving grace to any of this is that, on the whole, people’s fear of dentists tends to decrease while they age. Although, going back to that shame thing, children are as a group less afraid of the dentist than middle-aged adults; it’s only once you start to reach retirement age that your fears begin to lessen. This is generally attributed to successful outside intervention, and the fact that repeated exposure reveals that dentists (especially ones who know you’re nervous) aren’t really the inhuman monsters of phobics’ nightmares, but it behooves the phobic in me to also point out that no one really judges seniors for having entirely false teeth. 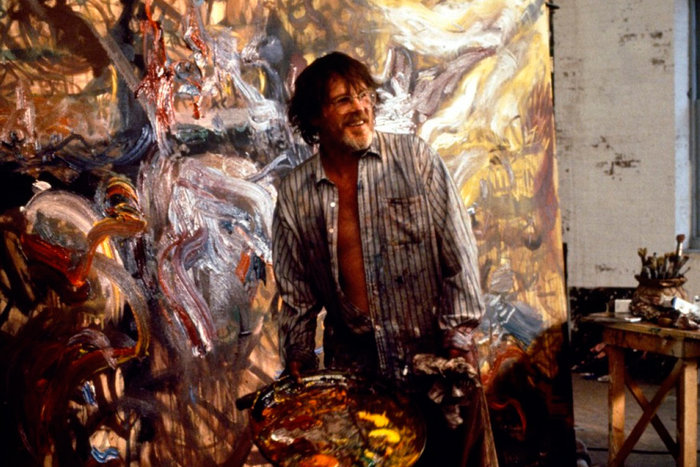 Culture
Real Fakes: The Challenges of the Fictional Artist
At the heart of Siri Hustvedt’s recent novel, The Blazing World, is a work of art conjured up for the story itself…. 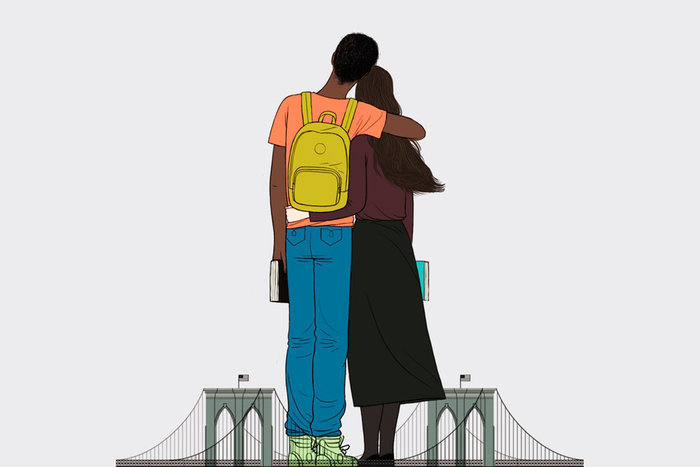 Books
Teens Need Love Too: Like No Other, Twilight, and Why Young Romance Matters
YA literature is often criticized for the thing that makes it essential: recognizing and validating the daily dramatic…