Flies dart over the broad back of the corpse,
wrestling among hairs and crawling the stilled eyes.
They’d found it at the reservoir under partial light,
the unplumbable mire a clot of scum, splayed insects,
catkins from a near alder, an ochre float of willow leaves.
Their old dog hanging in telluric shallows.
Probably he’d lost his legs, straining til his heart gave out.
Maybe he’d gone on purpose with an unforgiving thirst.

Underwater the rust-red hairs swam ethereal
and fine as silk. Free, at last, of gravity.
His father hoisted the forelegs and he, the hind.
They brought the body to the air
where the water broke. The hind paws
cold and stiff as the knobby hilts of a wheelbarrow.

Now they smack stones with their spades,
upheel an ancient complication in clay.
Black flies, mosquitoes, graze their ears, a mist
slender as a small death between the birch,
a surrounding sway of mute-white boughs.

The two men cut a stark space, attacking,
between the shovels, a lacrimal till.
Breaths were broken out. A matt
of root that met the pointed drive. The steep
assault of scent like brooding tea: a slant
of clubmoss, clouded pancreatic crawl
unbolted in the wane. Their dog,
a blanked, compromising slate.

His father rears up from the work
to daub his face. In the crooked light
he looks as if he’s making strange signs,
like he did at the Rutland ball diamond,
signage the son was never sure of.
Both are backed with a shadowy
braid: it funnels from their feet,
a shrunken, whispery connivance of flies
that rakes apart the dog, a wasp
that scales the retracted tongue, the good teeth.

An after-breath in the gapped. A droning
reek, a drowning. The drill of muskeg
makes them tighten as they loosen
earth, a plot they scrutinize
between the planted spades―
aspen, fireweed, auricular in the dusk―
before they swing the carcass across the dark.

Under wet fractals of spruce-light
where robins sew for worms,
hued crackle of turf-leaf,
leaf-shadow, for which his father stops.

Garth Martens won the 2011 Bronwen Wallace Award for Emerging Writers. His first book, Prologue for the Age of Consequence, is forthcoming from House of Anansi in April 2014. 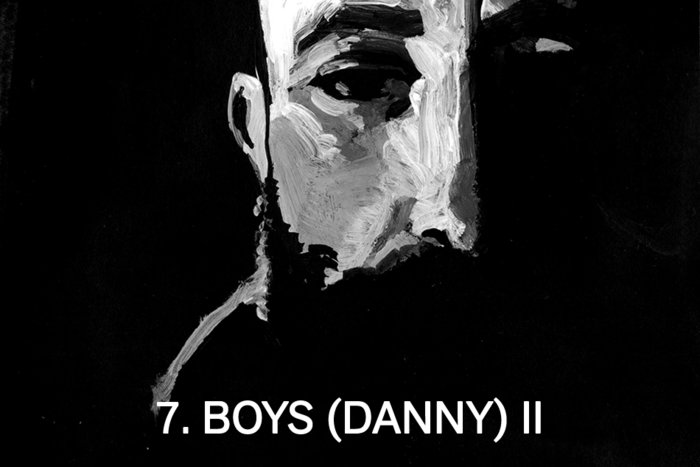 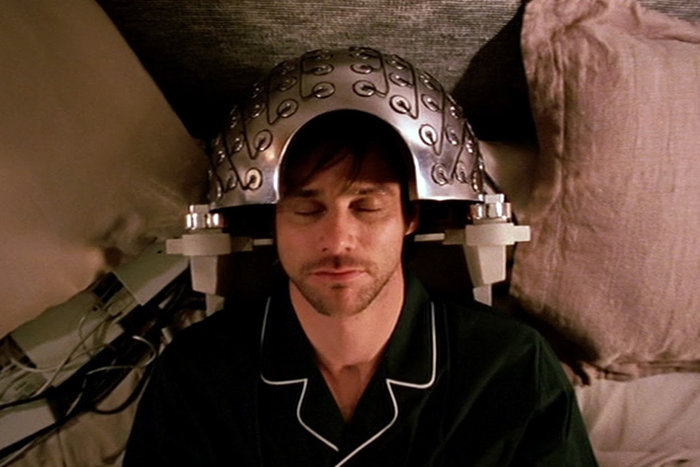 Tangent
Should We Punish Cowards?
The idea of “cowardice,” as both a military category and a moral concept, holds less water as our society becomes more…