Should We Punish Cowards?

The idea of “cowardice,” as both a military category and a moral concept, holds less water as our society becomes more considerate of the psychological factors—like anxiety—that compound our behaviour. But without a notion of cowardice, do we deserve our notions of bravery? 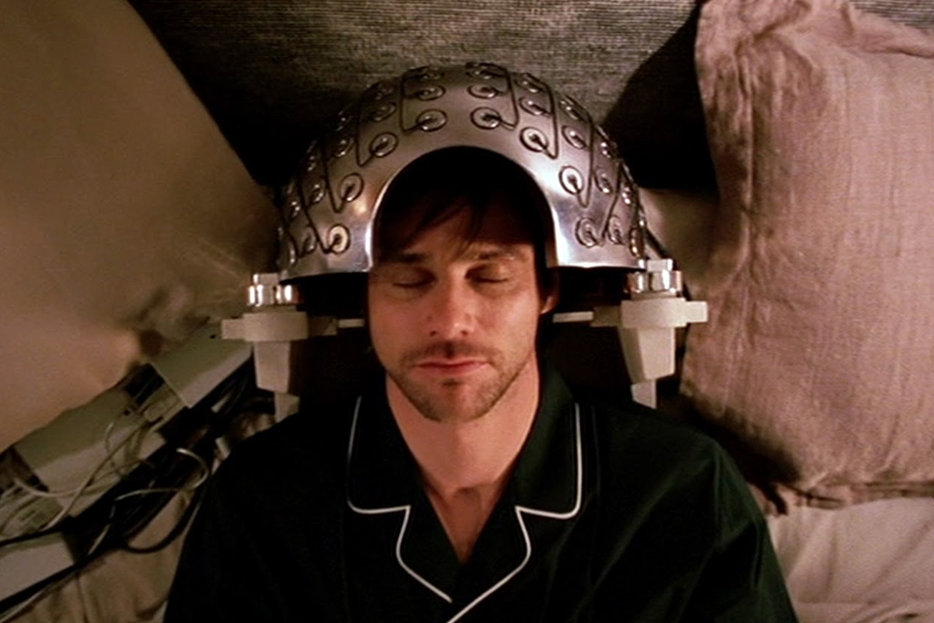 In theory, you can still be shot for cowardice in the United States. Article 99 of the Uniform Code for Military Justice states that a member of the armed forces who is guilty of “cowardly conduct” in the presence of the enemy “shall be punished by death or such other punishment as a court-martial may direct.” In practice, the last time the U.S. military executed one of its own members was 1961, when U.S. Army Private John A. Bennett was hanged for rape and attempted murder. But along with running away from danger, throwing away your gun, and wilfully failing to do your utmost, cowardice is still on the books as a capital offense.

Cowardly conduct, in the military sense, is “misbehavior motivated by fear.” This can mean failing or refusing to obey orders, as with Dimitro Sinizki, a Canadian soldier who simply sat down and refused to participate in World War I anymore; he was court-martialed and shot. Cowards were once held in such contempt that even military doctors, who sometimes testified at court-martials as to the strain soldiers were under, were often unsympathetic. A British doctor, recalling his testimony at a WWI trial, said, “I went to the trial determined to give him no help, for I detest his type—I really hoped he would be shot.” During the Civil War, The New York Times published a letter to the editor saying: “To be brave is as essential for a man as to be chaste is for a woman, and a coward among men is in as poor repute as a prostitute among women.”

These days, the army’s “coward” label doesn’t stick as firmly as it used to. In 2003, Sergeant Georg Andreas Pogany successfully challenged a dishonourable discharge from the U.S. military for cowardly conduct, arguing that clinical anxiety and not cowardice was the cause of his behaviour. In 2001, the Canadian government announced that it would be making an alteration to World War I’s Book of Remembrance that lies in state in Ottawa’s Peace Tower—it would be adding the names of 23 soldiers who had been shot for cowardice or desertion.

In civilian society, cowardice is pretty much off the books as a concept. Since the latter half of the twentieth century, when we embarked on the grand societal project of getting in touch with our feelings, we’ve found out a lot about ourselves. And it turns out that many of us are afraid. In the past few years, from Jaimal Yogis’ The Fear Project: What Our Most Primal Emotion Taught Me About Survival, Success, Surfing … and Love to Scott Stossel’s My Age of Anxiety: Fear, Hope, Dread, and the Search for Peace of Mind, we’ve seen an upswell in books validating the experience of fear and anxiety. We’ve come to celebrate fear—especially, we’ve come to celebrate admissions of fear.

In a 2010 article in Psychology Today entitled”The Meaning of Courage,” psychologist Dr. Richard Zinbarg wrote of his patients, “I am constantly inspired by their courageous confrontation of their fears and anxieties.” Zinbarg argues that fear is a prerequisite for bravery; if a man runs into a burning house to save someone without feeling any fear, he writes, it’s not really a brave thing to do. His hypothetical man’s name is Jim, and in explaining Jim’s behaviour, Zinbarg writes: “Two possibilities that come to mind are either that Jim exhibited a lack of intelligence or that he didn’t perceive danger in this situation.” Not only is it not brave not to be afraid, it may actually mean that you’re dumb.

The new formulation—bravery consists in admitting to one’s fears—makes it possible for all of us to consider ourselves heroes. Let me start: I’m afraid of snakes, and heights, and intimacy, and dying alone. I’m afraid of the kind of shops where you have to take a number and then tell a real person what you want rather than just skulking the aisles putting produce in your basket. I’m afraid of getting trapped in the subway, and car bombs, and waiters in fancier outfits than me. I’m afraid that confessional journalism is self-regarding and a dangerous distraction from more important issues.

But without a moral category of cowardice, are we really entitled to a category of bravery? The argument that Fear is Courage sounds unsettlingly Orwellian, and paves the way for the simple admission of fear to replace overcoming it. The emotional risks of facing one’s feelings matter; but an inward-looking process focussed on self-actualization is different from a sense of duty to the wider world. If cowardice consists in failing the collective, bravery may be said to inhere in taking personal risks for the greater good.

The most vocal resistance to Canada’s inclusion of the names of those executed for cowardice or desertion came from veterans. What was their own bravery worth, they asked, if running away was no longer stigmatized?

One of the trickiest shifts of the I’m Okay, You’re Okay era is trying to adapt our moral paradigm—previously built on rules and codes of behaviour and designed for inflexibility—to a muddier moral universe in which nothing is one-size-fits-all. The soldiers who ran toward death and the soldiers who ran away from it were individuals, motivated by different backgrounds, values, and biochemistries. In civilian life, we are trying to learn how to create functional societies in which more than one type of person can be successful. Cowardice may have dropped out of our vocabulary because we’re struggling towards a social model that deals in incentive over disincentive, reward over punishment. Maybe we’re tired of punishing each other for our differences. 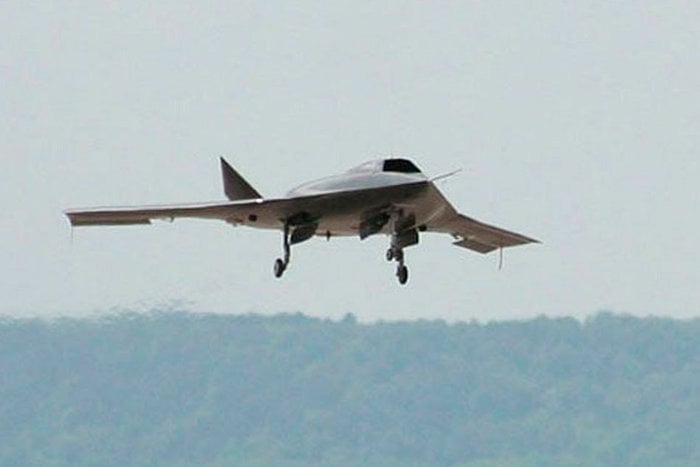 New Tabs
Won’t Anyone Please Think of the Drones?