Paul Vermeersch is the author of several poetry collections, including the Trillium–award...

This is the saddest story I have ever heard.
It is sad because of the heart’s condition,
and because the mistress considers suicide.
The narrator tells us so, but do not trust him.
He is unreliable. Perhaps this is the most
unreliable story I have ever heard. The narrator
can’t be trusted. Ignore him. And when someone
makes this story into a film, do not believe it!
The characters in the film are only reproductions
of the ones from the book. This is the most
reproduced story I have ever heard. Remember,
only the people in the book are real, but
in the film, they are only copies, homunculi
designed to fool you and make you sad, and
of course the film is sad because the characters
forget all their lines. They forget what they wanted
to say to the narrator, the one who tells us what
they have forgotten. Do not believe him.
He is either drunk or lying. Wait. I didn’t
mean that. I’m sorry. Please forget that I said that.

And anyway it wasn’t true what I said about
that being the saddest story I have ever heard.
Sadder still is the story of the strangled fauna.
Listen to the muttons or the beefs bleating sadly
in the outbuilding. Listen to the stranglers
laughing, telling their own stories, strangling
all the moo-cows and little lambs. This is how
the story goes: the narrator can arrange your eyes
to rest where their eyes are, can arrange your ears
to rest where their ears are, can sit your body
down into their bodies so you can feel
the strangulations. Ladies and gentlemen,
cover your ears if you don’t want to hear it,
if you don’t want to hear yourselves in their place:
in place of the stranglers who’ve seen enough blood,
or in place of the veal calves, whose eyes,
at twenty-four weeks, are shiny buttons
ringed with clear liquid drops. Their bleating
is part of what you are hearing now, but
the narrator may be lying without even knowing it.

What this really is, is the story of a secret sadness,
a sadness in disguise, but the disguise falls off
in front of everyone, and they see how sad it is,
and they laugh at it, but it’s nervous laughter,
because they are sad too, and they tell
their own stories to drown out the nakedness
of this once secret sadness, just as they had done
in the outbuilding where they strangled
the wee piglets and the chick-chicks. But you,
reading this, consider that this might never
have happened, that I am lying to you now to hide
the truth about the little boy who believed them
when they said they were going to leave him
at the side of the road when he was four years old.
I meant to tell you this before, but I couldn’t.
You see, when one sadness is placed on top
of another, it becomes the head, and the first
sadness becomes the body, of a great desolation
with seven conjoined limbs. This thing will whisper
anything to you, and you won’t know what to believe.

Paul Vermeersch is the author of several poetry collections, including the Trillium–award nominated The Reinvention of the Human Hand (M&S, 2010) and Don’t Let It End Like This Tell Them I Said Something (ECW, 2014). Vermeersch holds an MFA in creative writing from the University of Guelph for which he received the Governor General’s Gold Medal. His poems have been translated into Polish, German and French and have appeared in international anthologies. He has taught creative writing at the University of Guelph and Sheridan College, and currently teaches creative writing at the University of Toronto’s School of Continuing Studies. He was, from 2001 to 2012, the Poetry Editor for Insomniac Press, and he is now Senior Editor for Wolsak & Wynn Publishers Ltd. He lives in Toronto. 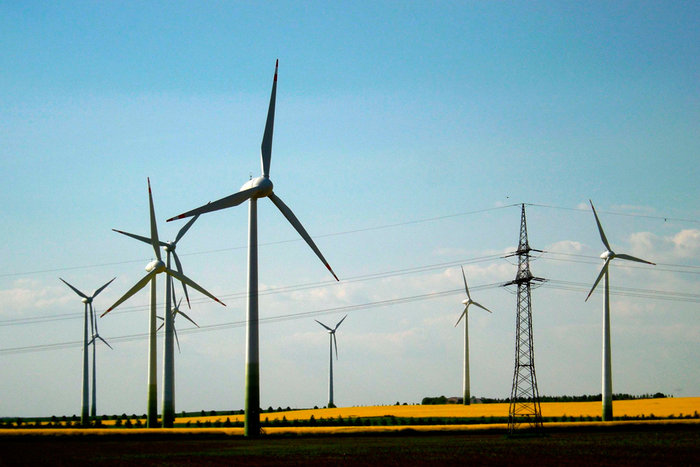 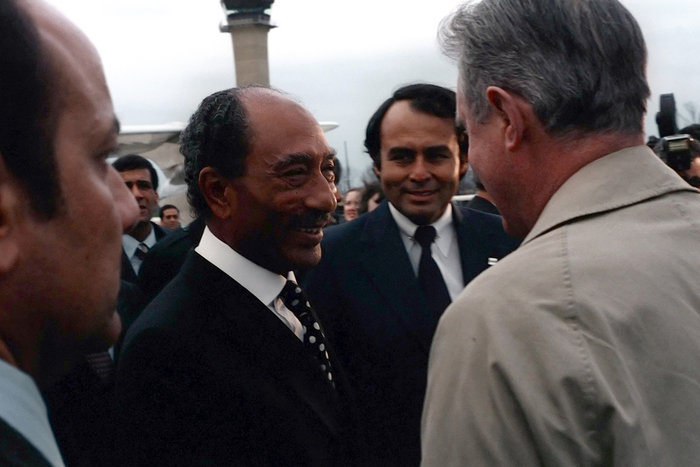