How royalty went from almighty overlords to household mongrels — a new perspective on the monarchy. An excerpt from the latest Hazlitt Original.

John Higgs
JOHN HIGGS is the author of The 20th Century: An Alternative History (2015). His previous... 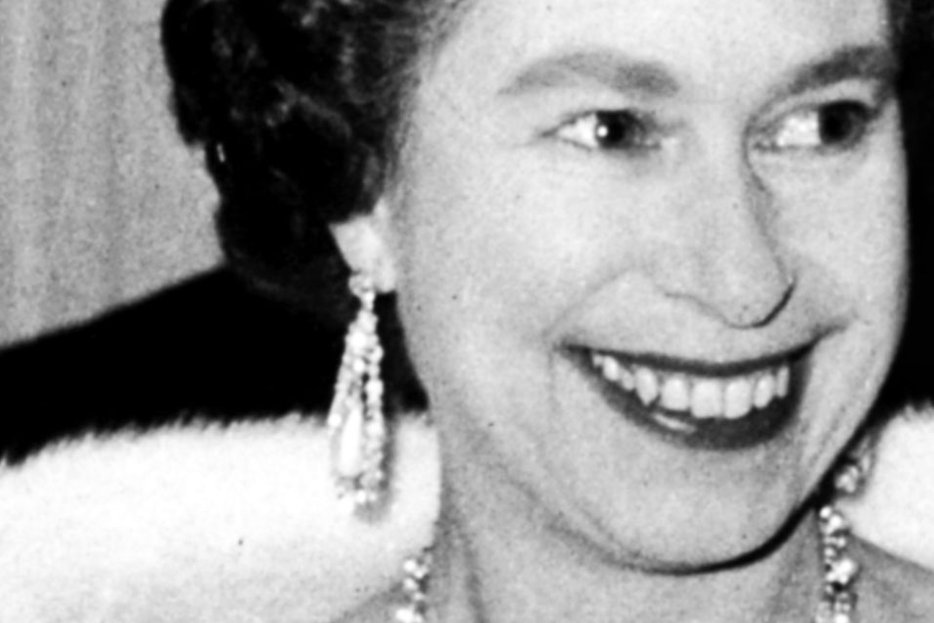 There’s no easy way to say this, but our cat is not very nice. This might not immediately appear relevant, but stick with it.

Really, he’s a miserable cat. As far as he’s concerned, people are things to scratch and furniture is something to shred. He is jet black, too big, and he makes the type of noises usually emitted by demons with toothache. Pleasant cat noises, such as meowing and purring, are not his thing. There have been dark evenings where I have found him staring at me with his cold, unfeeling eyes and had an instinctive urge to cross myself. The only time our cat expresses anything remotely resembling affection is when you stand in the corner of the kitchen where the cat food is kept. He will then start rubbing against your legs and making a noise which I think is supposed to be a purr. He does this with all the sincerity of a marketing message on the side of an overly friendly bottle of juice. He won’t eat the food, of course. He just wants to see you put it out.

Living with this cat has given me great insight into the role of monarchy in modern society. By this I don’t mean that monarchy is flawed but essentially familiar, and therefore loveable. It is true that, despite everything, my family are all extremely fond of the cat. We accept him for what he is, and would miss him terribly if he was not there. Families are supposed to be odd, angular bodies which are crazy in their own unique way. Perfect families don’t exist, and would be no fun if they did. In many ways having the cat as the most sociopathic member of the family is a real stroke of luck.

Rationally, we would be better off without the cat. Visitors would be more likely to return, and keeping him is not cheap. If we got rid of him the furniture would be less tatty and we would spend less time bleeding. By keeping him as part of the family, we let emotion trump rationality. This is the reason why many people accept the existence of monarchy in the twenty-first century. But the cat offers a deeper insight into the existence of royalty than that.

If you observe the day to day life of a house pet, you get a conflicting sense of whether or not they are living the good life. On one hand they are pampered and provided for, and all their transgressions are forgiven. On the other they are utterly dependant on humans to provide their food and shelter. Those humans also prescribe the limits of their freedom, the routines of their lives, and whether they will be allowed to keep their God-given pair of testicles. They may have everything they need, but there is a cost. I am all for being pampered and provided for, but I do not think that, given the choice, it would be the sort of life I would choose.

It was pondering the sorry lot of my unpleasant cat that altered my perspective on monarchy. Previously, I had unconsciously accepted the consensus viewpoint, which was that royalty were supposed to be our betters, and that we were their subjects. The idea was that they possessed some non-existent quality of superiority, and we were supposed to play along and pretend that this quality existed for fear of upsetting them. I can’t say I was ever particularly taken by this scenario. It was something of a relief, therefore, when the penny dropped and I finally understood the status of monarchy in the modern age.

The monarchy are not our superiors. They are our pets.

Sure, we spend too much money on them. Yes, we should have had more of the spare ones neutered. But once royalty are understood as pets, the concept of monarchy goes from being an irrational anachronism to a wonderful solution to the problem of heads of state. It is not just that they have funny little faces. It’s not that familiarity is comforting, or that it’s useful to have someone to blame bad smells on. It’s not even a case that they are kept out of spite in the knowledge that it annoys the neighbours. It’s that, at this particular stage of human development, monarchy is a system that actually makes sense.

That is not a sentence I ever thought I would write.

The confusion comes about because the monarchy have not always been our pets. They used to be something else entirely. This has distracted us, and disguised the true nature of the shift in their status. To understand how royalty went from almighty overlords to beloved household mongrels, it is helpful to look at the concept of heads of state. Why does such a position exist in the first place?

Excerpted from the latest Hazlitt Original, Our Pet Queen: A New Perspective on the Monarchy.

John Higgs
JOHN HIGGS is the author of The 20th Century: An Alternative History (2015). 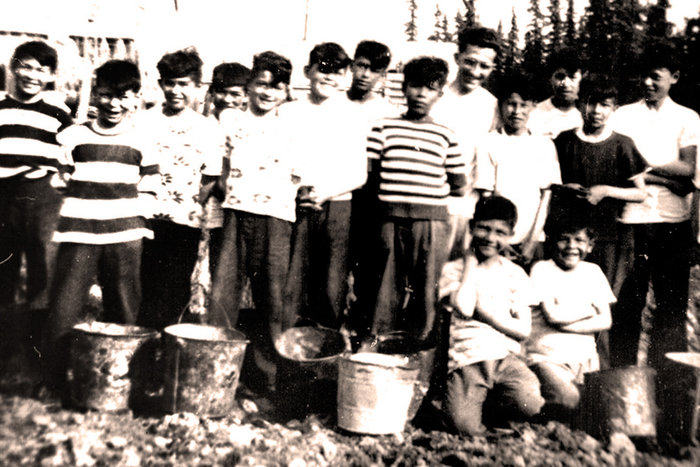 Excerpt
‘Let Us Be Gone Forever’
Surviving a brutal residential school should have been a victory for a young First Nations boy. But in this excerpt… 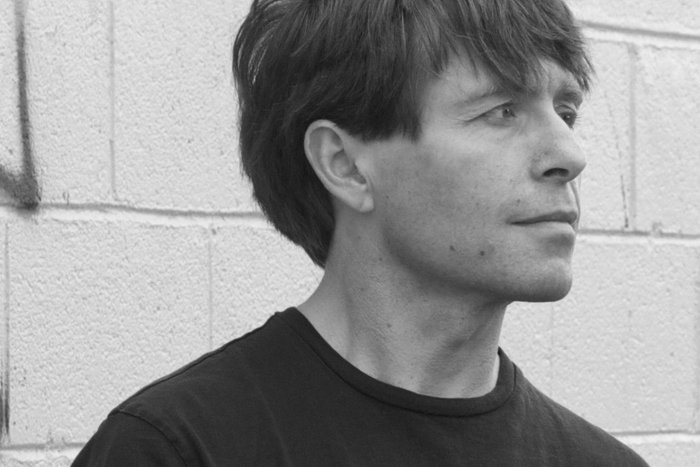 Books
In the Company of the Dead—an Interview with Michael Crummey
The author of Sweetland on foolish courage in the face of death, and the dangers of romanticizing Newfoundland.