The Year in Kitchen Nightmares

Contempt for reality television is less a specific response than a herd sentiment. And yet, after so many hours under its spell, I feel like I’ve turned a corner: Gordon Ramsay is a genius. 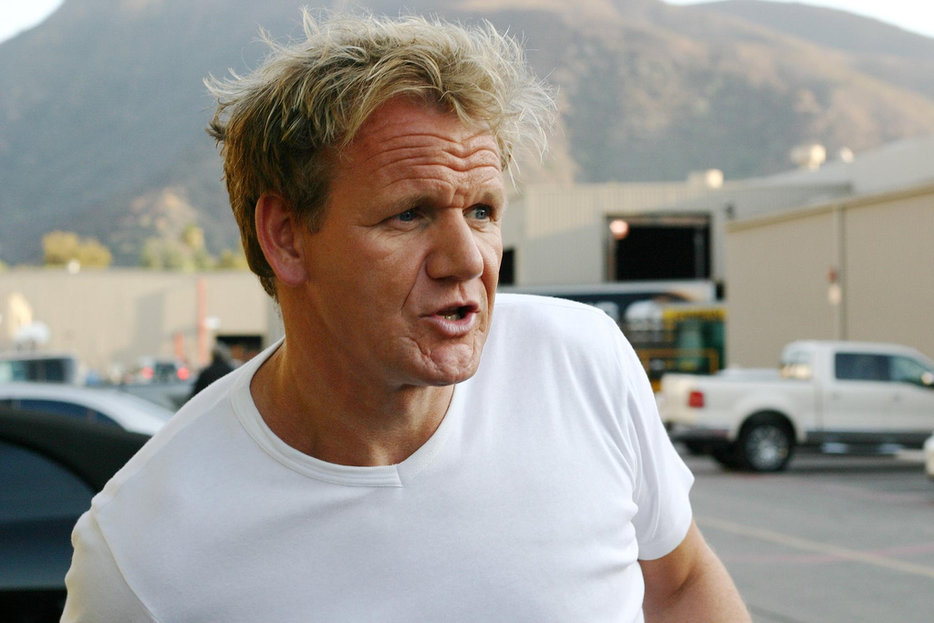 In late 2001, not long after winning his third Michelin star, Gordon Ramsay appeared on an English TV programme called Faking It. The concept was irresistibly ludicrous: Ramsay, one of the most highly regarded restaurateurs in London, had four weeks to train an amateur cook to become a credible fine-dining chef. So over the course of a month Ramsay coached his charge in the art of haute cuisine the way J.K. Simmons taught music in Whiplash, only with more anger and intensity. Someone from Fox must have caught a bit of Channel 4 while on vacation, because Ramsay was soon fielding requests to bring his singular temperament stateside. They wanted to give him his own series on American television: Hell’s Kitchen, in which, instead of a single amateur to furiously coach, he’d receive a pliable and frightened sixteen. The show was a hit. It’s been on the air for a decade.

Gordon Ramsay has loomed over my year. Since the summer, when I noncommittally downloaded its first season with only a vague idea of skimming through, I’ve watched eight seasons of Hell’s Kitchen in their entirety, gorged upon like a Claridge’s feast. Eight seasons: that’s one hundred and eight episodes, or four thousand and forty-four minutes. That is, by any measure, a lavish spread of succulent, low-calorie TV. But my Ramsay binge did not stop there. I also partook of the American Kitchen Nightmares, sampling a great deal of its seven seasons; I tucked into Hotel Hell, a mere amuse bouche at fourteen total episodes; and just last week, still insatiable, I made short work of Boiling Point and Beyond Boiling Point, the pair of English documentary miniseries that introduced Ramsay’s volatility to the country way back in 1998. I bought some Ramsay cookbooks. I read Ramsay’s autobiography. As of this weekend I am the much-enriched owner of official Ramsay cookware.

I’m not much for obsessions. Nor do my obsessions, when they do take hold, tend to be so unabashedly commercial. (I’m more likely to fixedly watch every Hong Sang-soo film or read every word Updike wrote than lose a weekend to re-runs of How I Met Your Mother.) But certainly the ease with which this stuff goes down is part of the appeal. Contempt for reality television is less a specific response than a herd sentiment—an inherited or automatic aversion. It’s an easy position to take even for those who freely, guiltlessly watch. Reality TV is like airline food or a trip to the DMV: it’s the sort of thing we disparage almost mandatorily. And yet, after so many hours under its spell, I feel like I’ve turned a corner. Maybe it’s Stockholm syndrome, or just a neat way to feel less bad about the time I’ve wasted. I don’t care: Gordon Ramsay is a genius. And Hell’s Kitchen is a masterpiece.

You can well imagine the air of celebration in Fox’s marketing department when the network came back from the U.K. with Ramsay under contract. Here was a star with easily advertised appeal: a stylish Brit who yelled and screamed, a foreign authority set to bring his expertise to violent bear on an unsuspecting American populace—an apron-wearing, knife-wielding Simon Cowell, one might imagine. Is it any surprise that it was Fox that saw the mainstream potential of a fine-dining chef? The gravitational pull of the swagger that thrives in the kitchen; the fireworks of the stove and the pass. Ramsay is a virtuoso of vexation, true: the fits and paroxysms that so swiftly endeared him to an audience remain a compelling reason to tune in. But what the early advertisements couldn’t show was how endearing Ramsay is as a chef and mentor—how earnest, how sincere he is about his affection for cooking and the desire to teach others to do it well.

It ought to be stressed that the trademark Ramsay choler isn’t a put-on or a pose; indeed, it’s hardly even exaggerated. (The early documentaries, unstaged and unaffected, prove that he was always this way in his own kitchen, too; in fact, his impolitic methods as employer aroused a fair bit of controversy when those programmes first aired.) Ramsay is naturally irate, naturally wrathful. Though not with ill intent. The anger is not cruel, or callous, or even (in his mind) excessive. Rather it’s a manifestation of how badly he wants food to be good—first his own, when he sought those Michelin stars, and now that of the chefs and restaurants under his indispensable guidance. That he seems outsize is what makes him such an engrossing public figure. But it’s an aspirational sensibility too. His perfectionism is extraordinary. It’s a kind of art. 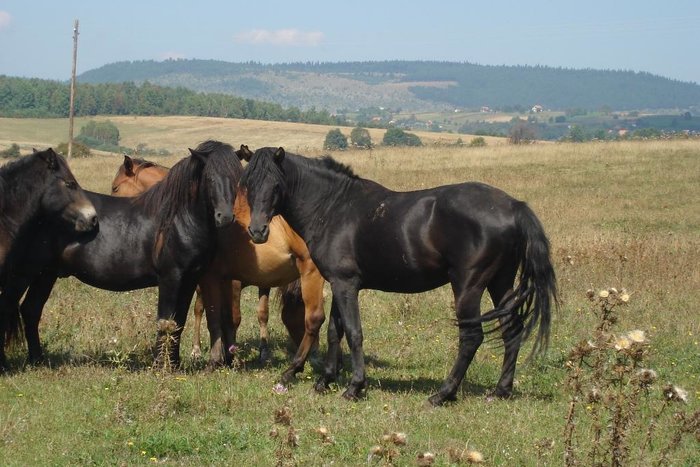 2015 in Review
The Year in My Friend, Rachel, Who Is Dying
We’re all dying of slow damage, if nothing else, but she’s dying of things we’re not. 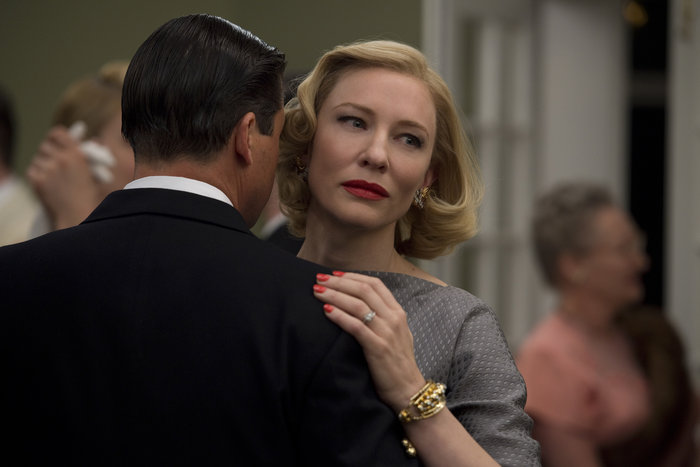 Film
A Thriller Without a Body Count: On Patricia Highsmith and Carol
Originally published under a pseudonym, the novel inspiration behind the latest Cate Blanchett film is the kind of…