When Life is in Your Hands

A person’s right to die means the beginning of some difficult conversations. Here, a doctor on what patients, families, and physicians need to talk about.

James Maskalyk is an emergency physician, and author. His book, Six Months in Sudan,... 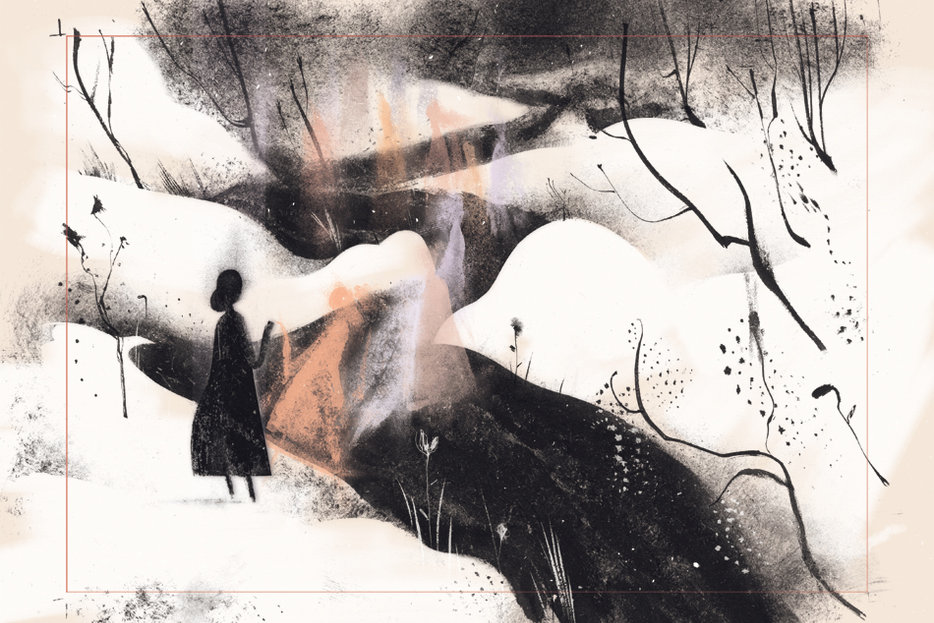 Also read: “Bringing Death to the Table,” by Tim Falconer

I knew what had happened, though I wasn’t there. She was tossed from her motorcycle, turned in the air and fell, her helmeted head bearing her body’s weight. The landing snapped her neck at its weakest point. When I saw her in the trauma room, her eyes roved, trying to find mine, but not a flicker of movement anywhere else in her body.

I looked at the CT scan minutes later, which showed fragments of bone, a route her spinal cord could not stretch through. It was cut completely.

I leaned over her face, met her eyes, told her what I saw. Would she be able to move again? No, I said, never again. She asked more questions, then fell silent. I was called away. An hour later, a nurse told me she was asking for me again. I returned to her room.

I work on the other side, I wanted to tell her, of a fine and indelible line. My work is to cultivate vitality, help it find a freedom to go as far as it naturally can so it can manifest its full expression. All my work studying disease has been at ameliorating it—how to mitigate the effects of trauma on the body, not deliver it.

After Carter, a recent Supreme Court of Canada decision, it is no longer a crime for doctors to help end their patients’ lives if those patients are capable, give informed consent, and suffer intolerable pain as a result of a medical condition. Now, many doctors are wondering if we will be drawn into new territory: helping people die who otherwise would live.

If a person comes into my ER threatening or having attempted suicide, I do two things. First, I tell them I’m glad they are here, even if they aren’t. Second, I take away their ability to make any more decisions about their care. It’s a powerful privilege, and one we treat with gravitas. Killing yourself is something you can only do once.

As you read this, patients and families in emergency rooms and intensive care units around the country are making decisions about death and the futility of treatment. These discussions involve physicians helping them to understand an illness’s trajectory, and how low the likelihood might be of treatment leading to a true recovery. It is a shared recognition that death is near. Working to prolong a life at all costs would be a denial of our intimate understanding of the process we are all part of, and the responsibility of physicians to our patients: to create an opportunity for them to thrive, and when that isn’t possible, guide them and their families through the letting go.

We don’t often handle this last transition well. We have let people think that dying is a problem that needs to be fixed—something best done in a hospital, out of sight, instead of something as beautiful and necessary as a birth. Our reluctance to embrace this difficult problem more publicly makes me wonder if doctors are the right people for the even bigger job that may soon be asked of us. I have my own opinions, but there are no medical mission statements that define a life worth living, or teach you how to determine when one no longer is.

This lack of public dialogue is surprising, because privately, nearly all of the doctors and nurses I know have had discussions with people close to them about the care they want at the end of their lives. My parents and wife know mine: If I can’t make the decision, and it seems I will never again show love, nor breathe on my own, let me go. For me, denial of treatment in this instance is an act of grace, not just for the person who is dying, but as an expression of the deeply natural process that we are part of.

The Supreme Court has cleared a way for other endings. If, in the future, I decide that I am in too much pain to live any longer, someone can hasten my death—though to this point, there is no guidance from federal or provincial governments as to how far this help might go. It could be a lethal prescription for those of sound mind who truly don’t want to live, so they can achieve their goal with as little pain as possible. Or it might include a doctor standing at the bedside, administering a drug with an intention to kill someone who, despite their pain, might survive for days, even years.

It would require a change in the mindset of most physicians. If a person comes into my ER threatening or having attempted suicide, I do two things. First, I tell them I’m glad they are here, even if they aren’t. Second, I take away their ability to make any more decisions about their care. It’s a powerful privilege, and one we treat with gravitas. Killing yourself is something you can only do once.

My aunt had a disease called scleroderma, a rare condition that can cause your skin to tighten until the bones come through the ends of your fingers, make your lips so small you can no longer eat. When her hands could no longer work well enough to cut food into pieces tiny enough for her mouth, she let others do it. It was a humble act for a proud woman. Until the end, she was strong and beautiful. Her dying taught me something about how to live.

A person’s right to choose for themselves how to live their life or die their death is, in the end, theirs alone, and seeking the best ways to do it should not be a crime. There are people who are well informed, supported, and emotionally skilled who endure unrelenting physical torment from which they seek release, and will decide to take their lives. My worry is that if we don’t strive to make it possible for people to find freedom even in the face of age, pain, and sickness, choosing to die risks becoming an illusion of choice itself.

I am not new to dying. I’ve seen it happen to adults and infants, suddenly and slowly. It is my impression that in the last minutes and hours of a person’s life, there is little pain. Most people die in peace. But there are things I can’t know. I do not know agony, or the true helplessness of my body passing beyond my control. I can glimpse that in these cases, assisted suicide, or even euthanasia, can be seen not just as an act of mercy, but one of true kindness. If Canada does allow for physician-assisted suicide, it must not be because of our reluctance to address pain—be it physical, social, or spiritual—nor to confront the societal aversion towards age and disability. If we hasten to neither of these things, the Supreme Court’s decision—made to preserve autonomy and prevent people from taking their lives prematurely—may not bear its promise.

I still see the woman with the broken neck in the emergency department. She returns because she got pneumonia from not being able to breathe deeply, or an ulcer in her back from lying in bed. If she remembers me, she doesn’t mention it. We give her antibiotics, at her request, and bandage her wounds. She has not asked me again if I could help her die. It could be because, until recently, it was a crime. Or it could be that she found something to live for.

James Maskalyk is an emergency physician, and author. His book, Six Months in Sudan, was an international bestseller, published by Doubleday Canada. 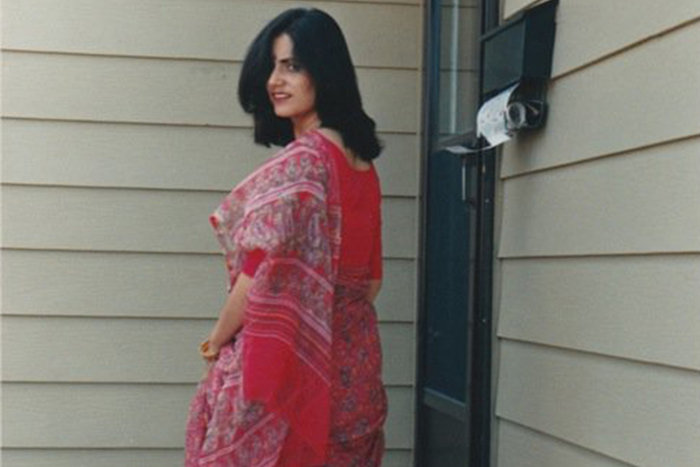 Essay
My Mother’s (Terrified) Daughter
Growing up, my mother’s fearlessness let me pretend I was brave. But as she’s grown more anxious, I feel… 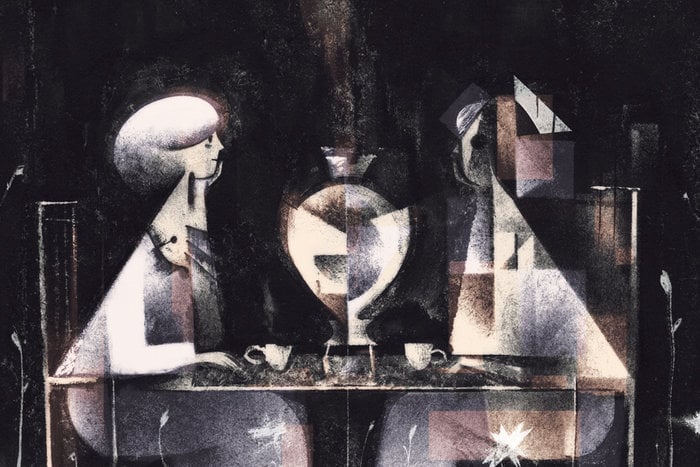 Society
Bringing Death to the Table
A person’s right to die means the beginning of some difficult conversations. Here, a son on what patients,…