Bringing Death to the Table

A person’s right to die means the beginning of some difficult conversations. Here, a son on what patients, families, and physicians need to talk about. 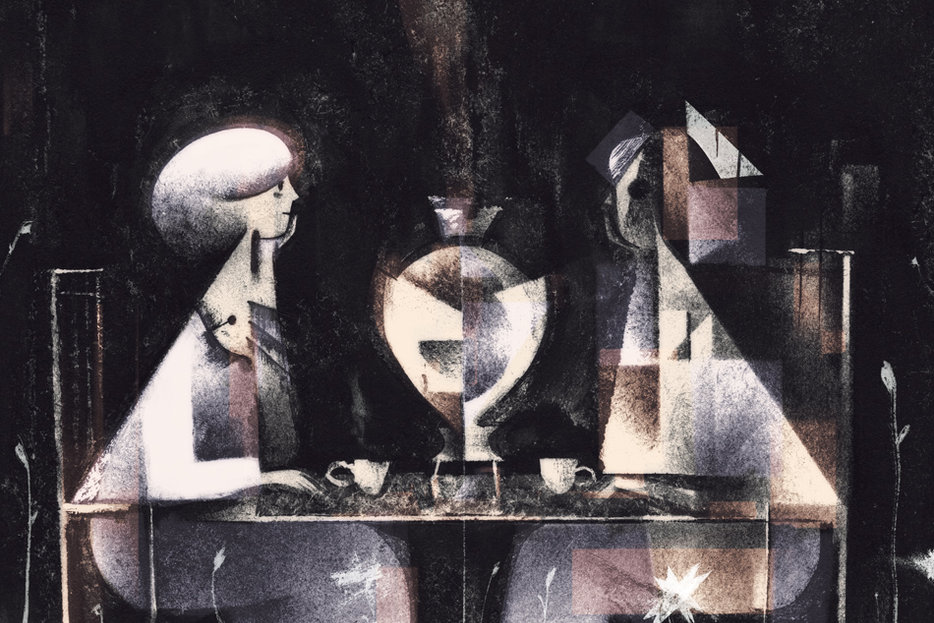 Also read: “When Life is in Your Hands,” by Dr. James Maskalyk

Along with millions of others, I cheered last month when the Supreme Court of Canada ruled that we have a right to die with dignity. But I also felt a familiar shiv of guilt. That’s because I’ve been putting something off for too long. Six years, in fact—ever since my book, That Good Night: Ethicists, Euthanasia and End-of-Life Care, came out.

The book is about the two conversations all of us must have. The first is a public one about whether or not our society will allow what we often call, not entirely accurately, assisted suicide. This is a topic most politicians would much rather avoid. Back when I was writing the book, most people in the medical community shied away from it, too.

The main character in That Good Night is Kerry Bowman, a clinical bioethicist. The first time I met him, he carefully closed the door to his office at the University of Toronto’s Joint Centre for Bioethics and told me that trying to write about this subject would not be easy. Over the next few years, though, he spent many, many hours talking to me because he believed the way we die is an issue we shouldn’t, and couldn’t, avoid. Last year, I met him for a beer and he told me much had changed: the medical community was no longer afraid to talk about it; in fact, many doctors and nurses were eager to debate it.

I called him recently to get a sense of the mood after the Supreme Court decision. Anxieties were high, he told me, because the ruling was dangerously broad. Doctors are asking, “What is the legislation going to look like?” The biggest fear is that the federal government will do nothing—it’s an election year, after all—and we’ll end up with a situation similar to that of abortion: no law.

So the court ruling doesn’t end the first conversation. Just the opposite, in fact: not only must we debate any proposed law to ensure the protection of our rights while also providing the necessary safeguards, we must push the government to come up with legislation in the first place.

The second conversation—the one I’ve been avoiding—is a private one.

As thrilled as we might be with the court’s ruling, few of us are likely to take advantage of the decision, if the experiences of patients in other places are any indication. In late 1997, Oregon passed its Death with Dignity Act, becoming the first jurisdiction in North America to do so. By the end of 2014, just 1,327 people had received prescriptions under the law and only 859 of them actually died from ingesting prescribed medications. Though final data for 2014 aren’t available yet, the Oregon Public Health Division puts that year’s rate of deaths under the act at just 31 per 10,000 total deaths.

Most of us will die a negotiated death, not an assisted one: in the hospital, floating away on a flotilla of technology and drugs. And that’s where the second conversation comes in: we must talk to our family members about how they want to die. If they get sick, do they want doctors and nurses to do everything they can to keep them alive? Even if CPR could break their ribs? What if they’re in a coma? Do they want to be like Terri Schiavo, the Florida women who spent the last 15 years of her life in a persistent vegetative state?

This discussion, I tell myself, is something we all need to be part of. But one of my sisters lives in Newfoundland and one lives in England so it’s not often we are all together and when we are, it’s usually a celebration of some sort and no one wants to ruin the bouquet of all that good wine with the stench of death.

Although this conversation isn’t just for our aging parents—my wife knows she’s to pull the plug on me as soon as she gets a chance because I’ve often ranted about it—talking this over with them is about as uncomfortable as chatting with them about our sex life.

But we must get over our squeamishness because how they die is up to them, not us. And don’t make the mistake of thinking a living will get you out it. Also known as advanced directive, personal directive or power of attorney for personal care, depending on the jurisdiction, living wills are designed to help next of kin and doctors make decisions on a patient’s behalf. Legally and ethically in Canada, the question isn’t “What do you want for your mother?” It is, or is supposed to be, “If your mother could speak for herself, what would she want us to do?” But they are imperfect tools. Too often, people write living wills, then file them away in a desk. Even if the family knows about it, they may not be able to find it. More than that, though, people die in so many different ways, no one can imagine every possibility. (And, frankly, who would want to?) Since understanding a person’s values and desires trumps a piece of paper, Bowman’s advice is: whether or not you draw up a living will, you still need to talk about it with your family.

I think I have a pretty good idea of my mother’s values and I’m pretty sure I know what she’d say about how she wants to die. But pretty sure isn’t good enough, especially since studies have shown that even married couples are often wrong when it comes to knowing what their partners want at the end of life. Still, actually having the conversation with her, actually asking her how she would like to die … well, that’s just not so easy.

I dedicated my book to my mother and I know she read it. She even told me she liked it and then, as if to prove it, she passed it around to many of her friends (yes, I’d have preferred they buy their own copies). But she never said, “We should talk about that.” And neither did I.

Even though she’s in her early 80s, she still works part-time in real estate, so the day when decisions need to be made seems a long way off. But she’s watched enough of her friends die to know that sometimes the end comes with lots of warning and sometimes it doesn’t.

Sunday dinners at her place usually include some of her twenty-something grandchildren and lively discussions about politics, sports, movies, travel plans … just about everything except death. So it never seems the right time to have the conversation. A friend of mine takes his mother out for lunch when he has important news (marriage, divorce, a move across the country) and I could do the same, but it doesn’t make sense for just the two of us to talk about how she wants to die. I have four sisters who treat me more like a friend of the family than a brother most of the time, and they’d be skeptical if I announced that I knew our mother’s wishes based on a putative private conversation.

This discussion, I tell myself, is something we all need to be part of. But one of my sisters lives in Newfoundland and one lives in England so it’s not often we are all together and when we are, it’s usually a celebration of some sort and no one wants to ruin the bouquet of all that good wine with the stench of death.

Sometimes, before I see my mother, I think about maybe broaching the subject, but when we are together the thought disappears. I don’t want to face a tough, emotional conversation that means confronting her mortality—and mine. Later, of course, I feel the guilt. But the Supreme Court ruling reminds me that’s a poor excuse for avoiding a conversation I know I can’t avoid forever. So, mom, when you finish reading this, let’s talk. 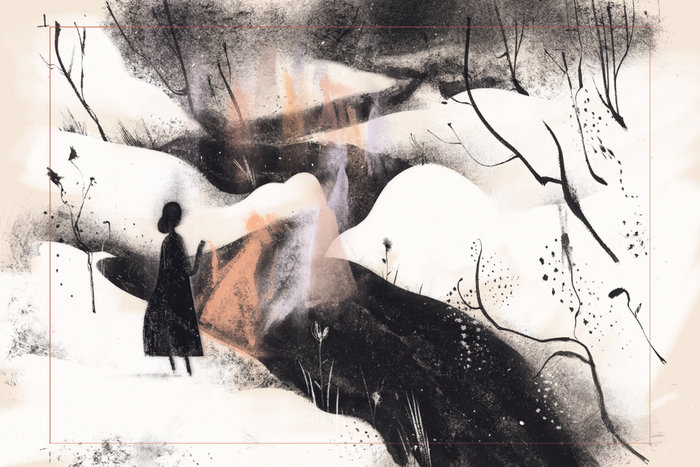 Society
When Life is in Your Hands
A person’s right to die means the beginning of some difficult conversations. Here, a doctor on what patients, families… 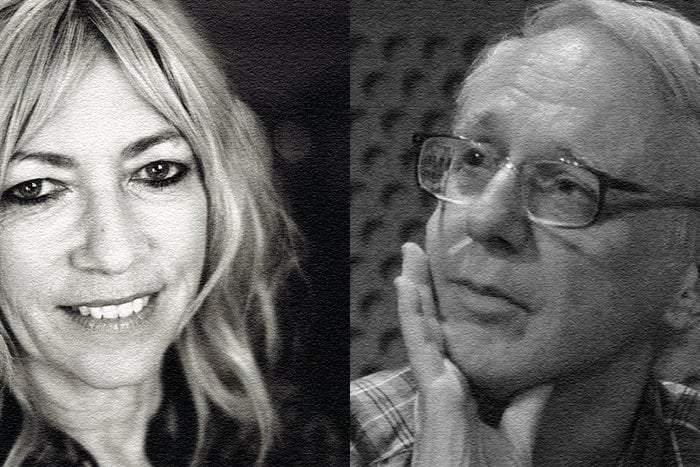 Books
Lives From New York
On Kim Gordon’s Girl in a Band and Robert Christgau’s Going Into the City.