I used to laugh at my mother’s Russian rituals, but now, I see them as a reminder of a home I’m in danger of forgetting.

Evan Gershkovich is a journalist now living in Moscow. His reporting and writing can be... 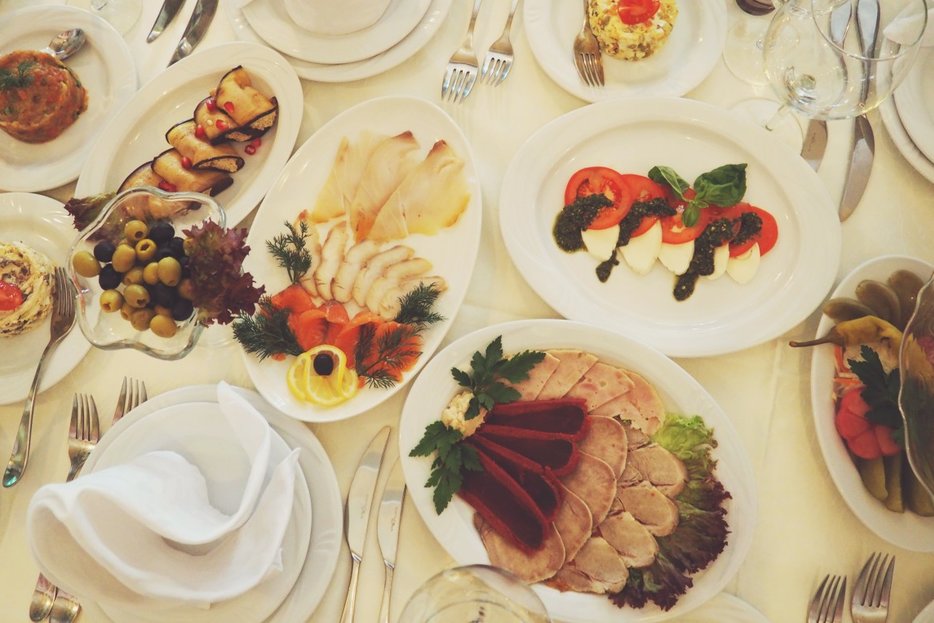 Last winter, on an unseasonably warm and rainy morning, I took a train from New York to New Jersey to help my parents move out of my childhood home. The work went smoothly for the most part, until, that night, my parents’ car got stuck in a bed of wet clay outside of their new apartment near Philadelphia.

How did this happen? The mainstream school of reasoning would attribute it to my poor judgment—namely, my failure to deduce that parking on the lawn in a two-wheel drive sedan following an afternoon rainstorm might result in a stuck vehicle. According to my mother, however, the car sank because, earlier in the day, we didn’t “sit for the road,” as the Russian saying goes.

My mother brought with her, from the Soviet Union to the United States, an assortment of superstitions. (My father is Russian, too, though he isn’t zealous when it comes to this aspect of the culture.) Before any somewhat lengthy trip, we sit in silence for up to a minute. If I try to kiss or hug her as I enter the apartment when I visit—no, never over the doorstep. I have to enter first, or both of us exit, then exchange affections. If I posit a future outcome, whether adverse or benign (that I feel a cold coming on, for instance, or that I believe I may get a raise at work), my mother, to ensure nothing harmful befalls me, will spit thrice in rapid succession—t’foo, t’foo, t’foo—which, most often, results in her spittle settling on my person. She also enforces the following: No whistling or opening umbrellas indoors. No setting keys or wallets on the dinner table. No spilling salt on it either.

Growing up, not only did I neglect these household rules; I actively broke them. Like any child trafficking in annoyance, I did so in the hopes of getting a rise out of a parent. Also, the rules were nonsensical. Whistling indoors would not, as my mother would say, “whistle away” our money, nor would leaving my wallet on the dinner table prevent my parents from earning any in the first place.

What I didn’t know as a child is that my mother doesn’t actually believe the superstitions possess causal power. When I asked her why she clings to these traditions, she said, “Nu, otstan’”—let me be. “Of course I know they’re useless.”

“For me,” she explained after a beat, “they’re just memories of where I grew up.”

Later, at the new apartment, we stood watching the wheels of the car spin in place. My father was now in the driver’s seat and, Sisyphus-like, was accelerating again and again. I was damp and cold and annoyed and exhausted and, because of the significance of the move, filled to the brim with sentiment. As I stood there, mired in frustration, I decided that I would become superstitious.

It’s not that I believed our family ritual would have prevented my bumbling, but I took our lapse as a sign of what was to come: the severing of the already-tenuous strand connecting me to the country where my parents were born. I had only been to Russia once, fourteen years earlier, and what I knew of the place consisted mostly of the bits and pieces gleaned from life in the home my parents were now moving out of—where we had eaten macaroni and butter instead of cheese, watched Nu, pogodi! instead of Hey Arnold!, spoken Russian instead of English. It was only a replica, but I was desperate to hold onto it. When I had moved out several years earlier, it had begun to fade. And with its original locus gone, I worried that it would now vanish for good.

Superstitions, then, seemed a way to hold on. Mostly, because I didn’t have a regular method for keeping Russia present in my everyday life. I would make intermittent pilgrimages to Brighton Beach to procure Russian cuisine: pelmeni, pirozhki, pickled everything; occasionally I would watch a Russian movie, or get the news from a Russian website; sometimes, I’d even call my parents. But none of these approaches could be ingrained into my behavior in the way I hoped superstitions could: as automatic reactions that would, in turn, call up a memory of home. If nothing else, I thought, maybe they’d help remind me to keep my mother’s dinner table free of foreign objects, her ears safe from my whistling.

At the outset, it was odd. I would drop my wallet on the dinner table, then, remembering that wasn’t its place, snatch it up in a sudden twitch. I would whistle the first few bars of a song, then, realizing I was indoors, cut off mid-note, left with the unsatisfying feeling of an itch unscratched. Once, I opened the door to let in a friend and, as I reached to shake his hand, I jerked forward abruptly, out from under the lintel, greeting him instead with an awkward collision. Learning to follow superstitions was sometimes funny, mostly frustrating, and, always, like I was forcing myself to develop physical tics that should have been instinctive. Yet, as someone prone to a host of them—hair-pulling, nail-biting, nose-picking—they soon became just a few more in a litany. Another set of compulsive habits that rarely registered in my conscious life. So natural, it seemed, they didn’t fulfill their intended purpose as a reminder, a connection to my heritage.

Until, unexpectedly, they did.

During a walk this past summer, I stopped to meet a dog, and its owner asked me to pet gently: the dog had surgery a few days earlier and was still recovering. The corresponding superstition was by now internalized and, on command, I said, “T’foo, t’foo, t’foo.” At first, the owner looked at me in shock, then recognition, and then, with a smile, she switched to Russian.

Evan Gershkovich is a journalist now living in Moscow. His reporting and writing can be found in The New York Times, The Moscow Times and World Policy Journal, among other publications. 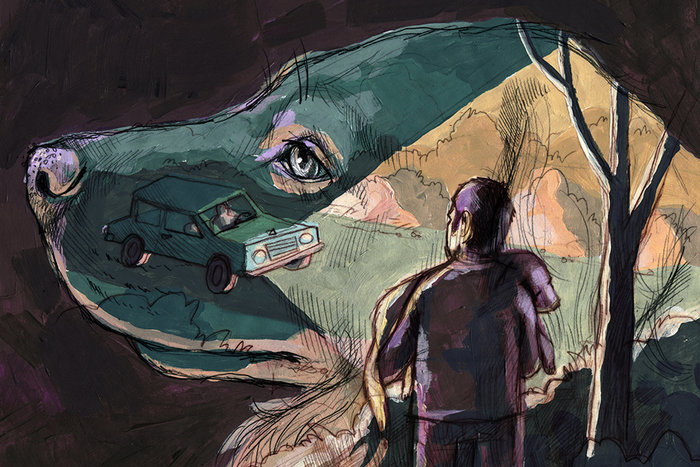 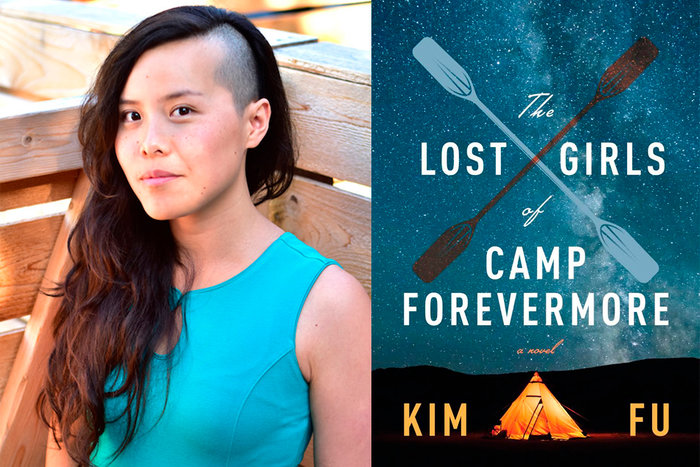 Interview
‘You Don’t Look in the Mirror and Mentally Remark on Your Asianness All the Time’: An Interview with Kim Fu
The author of The Lost Girls of Camp Forevermore on summer camps, inexplicit racism and the rarity of male…