Shrinking the Economy for Fun (and Out of Dire Necessity)

Degrowth economists argue that perpetual growth is unsustainable—therefore, we’d better contract the economy on purpose. And while this may seem unthinkable to some, it’s a lot less loony—or dire—than we might assume. 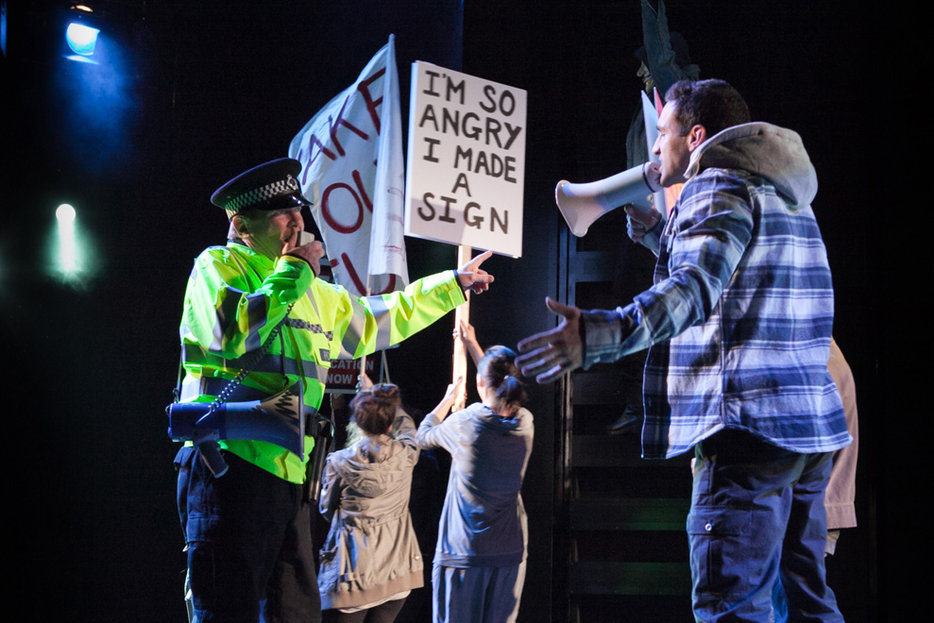 Gigantism is a hormonal disorder that makes people grow to outlandish sizes. Robert Pershing Wadlow, the tallest person on record, grew to 8 feet and 11.1 inches. He toured with the Ringling Brothers Circus and got free shoes for life in exchange for promotional appearances for the shoe company. He also couldn’t walk without leg braces, and in 1940 he died of an infected blister. He was 22 years old.

The basic premise of conventional economics is that growth is life. But radical economists believe that the world economy is currently suffering from its own form of gigantism—an unsustainable growth that can only result in premature collapse. That’s why “degrowth” economists suggest what to mainstreamers is unthinkable—a planned contraction of the economy.

“Shrinking economy” is a headline meant to convey bad news, and it’s hard to shake the notion that, financially, more is better and less is worse. But not everyone sees it that way. The general theme of Meme Wars: The Creative Destruction of Neoclassical Economics, a collaboration of Kalle Lasn and Adbusters Media Foundation, is that because the financial crisis of 2008 shook our collective belief that economists have it all under control, we’re in a period when new ideas about what constitutes a healthy economy could get some traction. Right now, it’s pretty clear that our consumption is ecologically unsustainable, and recognizing this hard, cold fact could lead to a reassessment of how to construct a workable financial system. Meme Wars quotes Cornell professor Lourdes Benería:

Scientists are telling us that it is impossible to sustain what we have been taking for granted so far—especially in the high-income countries. We have to start reducing consumption, which means reducing the production that is causing so many problems to the earth. What the ecological crisis means is that economists have to start almost at zero in terms of rethinking the discipline.

“Degrowth economics” entered the English lexicon and the international academic arena in 2008, after a conference in Paris; in France, “décroissance” first emerged as an economic idea in the 1970s, but started gaining steam in 2001. In a recent paper in the journal Ecological Economics, theorist Giorgos Kallis from the Universidad Autonoma de Barcelona explains that degrowth is not the same thing as negative GDP growth in the kind of economy we have now. In our current economy, which is posited on continual growth, drops in GDP are recessions or depressions, and come with high costs to society, like rises in unemployment. Kallis writes, “Sustainable degrowth instead is the hypothesis that the inevitable—and desirable—economic (GDP) degrowth can be turned socially sustainable.” We are about to hit a wall in terms of resources cheap enough to keep up the economy we have, Kallis says, and we should be planning for institutional changes to oversee an economy in which GDP is smaller. But it’s possible to square reduced economic activities with the health of our planet, and our collective well-being.

Degrowth economists aren’t necessarily of one mind about what “degrowth” would look like. Essentially, it would mean an economy with less high-speed transport, so less exporting and importing. It might mean redistributive taxation, or salary caps. One proposal, put forward by the UK independent think tank New Economics Foundation, is for a 21-hour work week. People today, they wrote in 2010, work longer hours than they used to—in the U.K., two-adult households worked almost a full day more per week than they did in 1981, while 2.5 million people sought employment they couldn’t find. A shorter work week would provide more people with part-time work, and greater work-life balance (as well as lower consumption due to lower incomes) could be achieved by all.

When the BBC opened an online forum on this idea, results were pretty negative. “Another brainless Labour idea,” seemed to be the consensus, with one commenter inquiring, “Did everybody in the New Economics Foundation come with a trust fund?” Most people feel like they work hard because they need to pay their bills—how would a shorter work week translate into cheaper rents? But it seems to work for some people: In 2012, the Dutch worked an average of 30.6 hours a week, compared to Canadians at 36.4 hours per week in 2011, and Americans with 46 hours per week in 2012.

Degrowth might look like a large-scale version of a ripple that already exists in today’s economy: people who choose to consume less. Australian researchers Samuel Alexander and Simon Ussher call this the “voluntary simplicity movement,” and in a recent study in the Journal of Consumer Culture they survey a group of 2,131 participants, the majority from North America, the UK, Western Europe, and Australia, who have chosen to move to a lifestyle based on lower income and lower consumption. This might involve growing more of their own food, or doing without unnecessary consumer goods. Of those surveyed, 87 percent reported higher happiness levels than when their income and consumption were higher.

In our society, living on not much is seen as normal when you’re young, but as you get older, making a deliberate choice to stay in (or return to) a low income bracket sounds deeply eccentric. It starts to sound like failure. Successful people prove they have succeeded by making money, and don’t you want to show that your life is a success?

Imagine living like a student for the rest of your life. You have lots of time and not much money; you see your friends a lot, although you can’t afford to go out so you all mostly hang around at people’s houses eating spaghetti and talking. None of you can afford cars, so you walk or bike or take transit, and all your clothes are second-hand. You can’t afford to go on trips, really, so you use community swimming pools and go on picnics in the parks. The paradox is that the most seemingly hedonistic and irresponsible lifestyle—acting like a perpetual kid—may be a more sustainable choice than growing up. 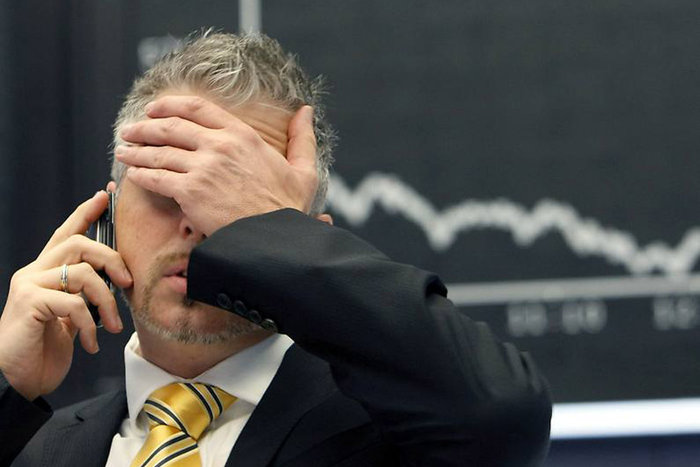 Petty Justice
Costly Advice
The case here described is real, witnessed by the author in Small Claims court. The names have been changed and some… 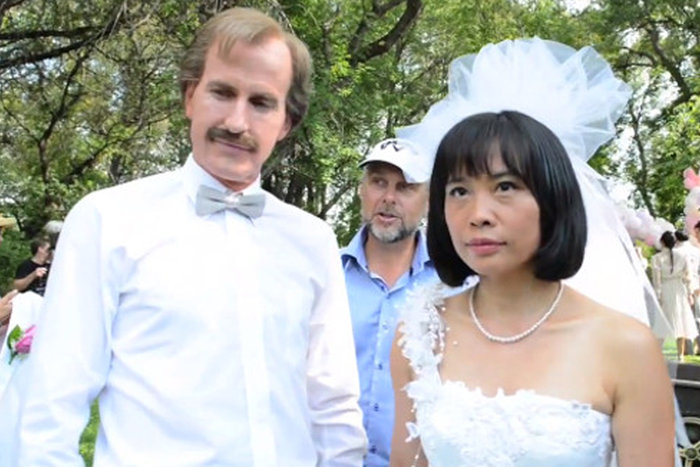