The Saint of the Outsider: Growing Up with David Bowie

Listening to Bowie gave you the strength to be strange. 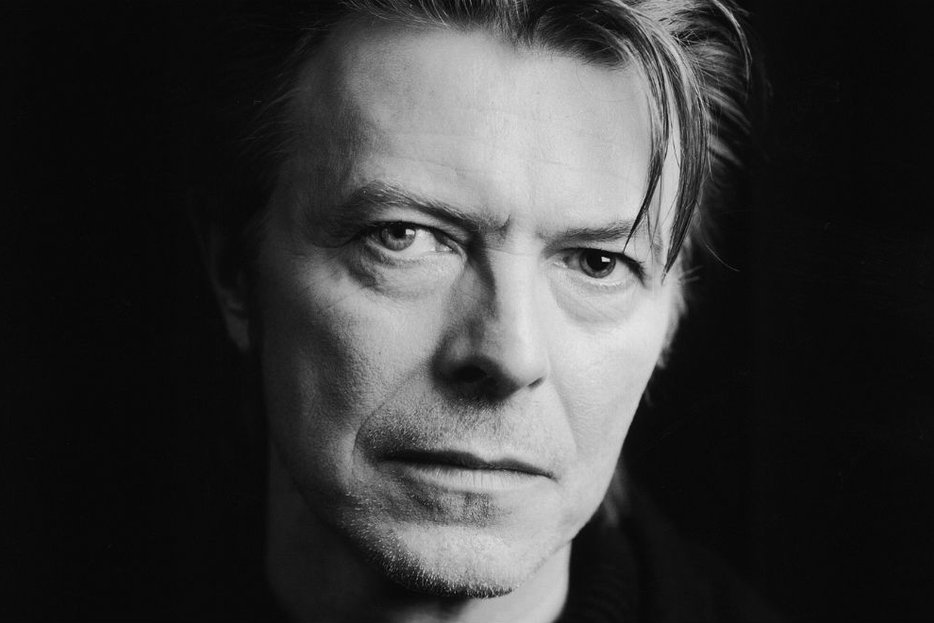 I awoke this morning to a text from my mother: “My condolences on David Bowie.” I learned of Michael Jackson’s death in the very same way, a crushing world event delivered in miniature.

She’s been on this planet for each of Bowie’s many forms, while I discovered him long after he had changed pop music forever. My retroactive appraisal of his back catalogue mirrors that of an untold number of people born during the tail end of the 20th century who are now coming to grips with how one man’s music could define the stage of adolescence and how that man is now gone.

A frequent observation in the wake of his death has been that people didn’t think it was possible that Bowie could die. After all, how can we lose someone who has become synonymous with growing up? Rebel Rebel. Young Americans. Teenage Wildlife. All The Young Dudes. Bowie had an endless well of nostalgia for coming of age and he expressed these unavoidable, intangible feelings of longing with more specificity than anyone before or after him.

I grew up in an African-Canadian household surrounded by funk and R&B records. My dad was a DJ from pre-gentrified Brooklyn. My parents were friends with the Last Poets. They used to follow Funkadelic from city to city like Deadheads used to chase after Jerry Garcia. I didn’t encounter any music made by white people until I was old enough to change the channel to Muchmusic. That’s where I would fall in love with Nirvana and would later watch their MTV Unplugged in New York performance of Bowie’s “The Man Who Sold the World” with the rapt, tearful attention that only a bereaved child can give.

He’s the magician who never revealed the secret of how his tricks were performed.

When Kurt died, I didn’t learn much from it, other than how to deal with the death of a hero, which is particularly useful today. By charting the trajectory of Bowie’s career, I got to watch someone grow, try things just to try them, fuck up, transform, nearly die, survive and eventually become his true self by harnessing all the disparate sides of his personality as only an experienced adult can. By listening to Bowie, I accidentally gained access to the road map for a full artistic life when all I thought I was doing was checking out one of those entry level musicians you’re supposed to listen to.

I discovered Bob Dylan around the same time and appreciated his willfully obtuse lyrics and his bravery in going electric but was ultimately left cold by his indirect nature and his lack of earnestness. Like all champions of theatre, Bowie was unafraid to lay his emotions bare, even when playing a character. He could be subversive, provocative and tough but balance that out with a coy playfulness that made it feel like he was letting you in on a private joke, all at the same time. And despite being occasionally loose with his feelings, he might be the only pop titan who actually managed to age gracefully to the very end. He dropped a final album on his birthday, a valuable addition to his catalogue, unlike the recent work of his peers, and died two days later without anyone ever knowing he was ill. He’s the magician who never revealed the secret of how his tricks were performed.

Bowie redefined charisma. During his Thin White Duke period in 1976, a time when he subsisted on only milk, red peppers and cocaine, he looked so frail that if you flapped your hands up and down from five feet away, it could probably knock him over. But he still seemed elegant and powerful with a regal air to him. He transmogrified pale and skinny into fair and taut by sheer force of will. For any kid who looked or felt different, listening to Bowie gave you the strength to be strange, whether you looked like him or not.

To listen to Bowie was to listen to his influences. In 1975, Bowie drunkenly mimed along to “Golden Years” on Soul Train. White artists promoting their albums on Soul Train were rare at the time but Bowie clearly felt the need to pay tribute to the culture that inspired that song’s “plastic soul” sound by performing on the black version of American Bandstand. A young Luther Vandross would sing backup vocals on the Young Americans tour and his song “Funky Music (Is A Part Of Me)” would be adapted into Bowie’s “Fascination.” My family was obsessed with Luther so making this correlation between the music of my home and the music I found independently made me interested in further exploring the relationships and connections between different musical worlds.

It’s a credit to David Bowie’s dynamism that he can mean so many different things to so many different people. In death, he seems more like a natural element or a way of life than a once-breathing individual. His music and journey reflected on how change is one of the only constants we encounter in life. For many, he helped them discover their true selves. For others, his name is shorthand for androgyny and ‘70s glam excess. For me, he was the human representation of creative freedom, the saint of the outsider.

I’m a shade under 30, at an age where I’ve reached a heretofore-unknown level of clarity about who I am and what I want from life. In my mind, my self-perception of being an outsider who sees things differently, my tendency to be creatively restless and my hunger for discovery were all products of my upbringing and my personal experiences. The media I devoured along the way is slowly getting written out of the story of who I am. But deep down in my heart, I know this self-concept came from discovering artists like Bowie as a child and wanting to live my life the way he lived his: fearlessly and on his own terms. 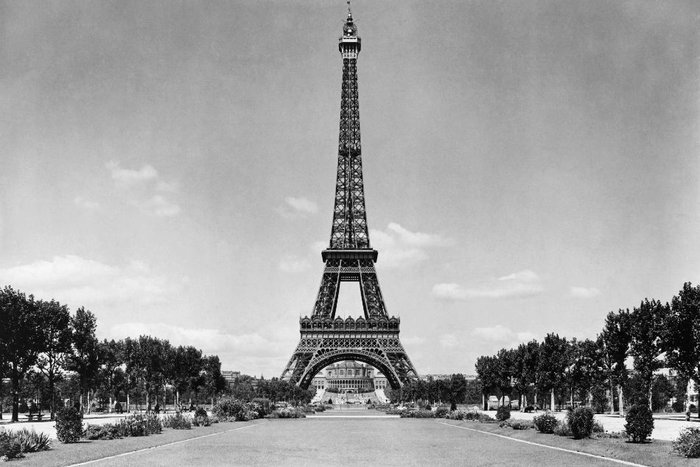 Culture
Simply Everything: On David Bowie
Bowie was a suave enigma who never quite cared about connecting—it hardly seems appropriate to mourn him as a flesh and…