The Privilege and Trauma of Boarding School

What happens when you send kids far away from their parents, to be raised by adults who don’t love them in hallowed halls of learning? According to George Orwell, it’s a childhood without much joy. 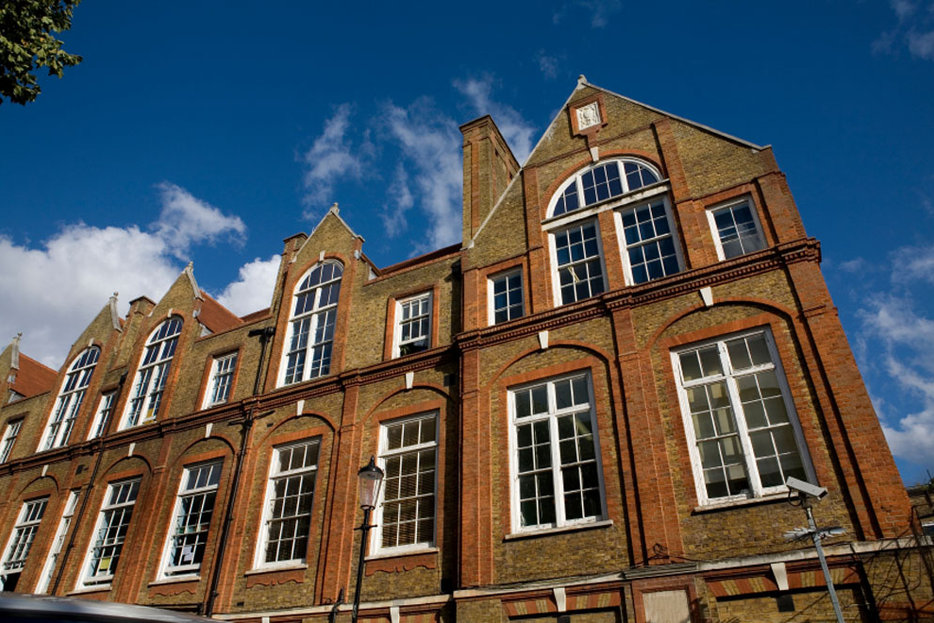 The Boarding Schools’ Association in the UK is mandated to promote boarding education, and reading their bumf is a bit disorienting. Not only is their national director’s last name Moriarty, like Sherlock Holmes’ evil nemesis, but if you don’t come from a culture that believes it’s beneficial to send small children to institutions far away from their families, sprightly assurances like this one sound rather chilling: “Schools work hard to make the transition from home to school as smooth as possible. A seven year old is likely to find him or herself sharing a large bedroom with about half a dozen other youngsters, but having his or her own private space, with a wardrobe and locker and sometimes a built-in desk.”

In Julian Barnes’ new book, Through the Window: Seventeen Essays and a Short Story, he considers the effect of boarding school on the young Eric Blair, better known by the name he later chose for himself: George Orwell. Orwell attended a school called St. Cyprian’s in the south of England, run by a couple called Wilkes. He lived there from the age of eight to the age of thirteen, and thirty years later he wrote an account of his schooldays too libellous to print. “Such, Such Were the Joys” was published in the U.S. in 1952, but published in Britain for the first time only after Mrs. Wilkes, the essay’s primary target, was dead. She died in 1967 at 91, far outliving weak-chested, wheezy Eric Blair, who died in 1950 at 47.

“[I]t is difficult for a child to realise,” Orwell wrote, “that a school is primarily a commercial venture.” The Blair family was not rich, and the Wilkeses accepted bright Eric at St. Cyprian’s on reduced fees with the understanding that he must win scholarships and national prizes, the better to boost the school’s reputation. In his account of what would happen when he did badly on tests or otherwise let his academic performance slip, he would be called into the headmaster’s office, where the Wilkeses (known as “Sambo” and “Flip” at the real St. Cyprian’s; “Sim” and “Bingo” at the lightly disguised “Crossgates” of Orwell’s essay), would sit him down and gently threaten him. “And do you think it’s quite fair to us, the way you’re behaving? After all we’ve done for you? You do know what we’ve done for you, don’t you?…We don’t want to send you away, you know, but we can’t keep a boy here just to eat up our food, term after term.”

The child’s fear and shame—the mask of paternalism strategically pulled askew to remind that the face underneath is not that of a father, but a stranger bound to him by money and power—fuels the cringing obedience and rebellious rage of 1984. And despite the 1984ish cheeriness of the Boarding Schools’ Association’s characterization of current schoolmasters—”All of this will be overseen by friendly, professional, committed and dedicated Houseparents…Often, Houseparents become the most significant people in a child’s boarding life”—other sectors of British society are starting to side with Orwell on the joys of boarding school.

For some years, ex-boarders have been banding together into groups like Boarding School Survivors or Boarding Concern, and in 2011, a psychotherapist named Joy Schaverian published an article in the British Journal of Psychotherapy in which she presented case studies in support of a new psychological disorder to be called “Boarding School Syndrome.” Schaverian recounted the painful sessions in which patients recalled their terror on first realizing that their families had driven off and left them alone in a strange place: “Tom was 6 years old when he arrived in a preparatory boarding school… His parents were with him, and then he suddenly realized that they, and his sister, were back in their car. Uncomprehending, he saw the wheels of the car turning and he realized with horror that they were driving away. The bottom fell out of his world. Now he realized what it meant to be left at school. He felt alone in the world[.]”

Children who experience this trauma, Schaverian argued, can develop a psychological splitting that allows them to present a confident persona to the world—the much vaunted “self-sufficiency”—while disguising a permanent lack of trust. “The child then makes no emotional demands but also no longer recognizes the need for intimacy,” Schaverian writes. “The self begins to become inaccessible[.]” Some of her patients, who as children who did not experience the initial parting from parents as traumatic, later came to see their boarding school education as psychologically damaging: “It was only now, as an adult, that she realized how her relationship to herself had been affected; as, she put it, she spent nine years of her childhood in an environment where she was looked after by adults who did not love her.”

While Schaverian’s findings prompted The Guardian’s George Monbiot to denounce boarding school as a form of child abuse, boarding school enrollment in Britain rose in 2011 by five percent. A possible reason for this, reported Graeme Paton, the education editor at The Telegraph, was that working parents couldn’t be home in the evenings for their kids, and boarding schools are cheaper than child care. The comments at the bottom of Paton’s article are instructive: “I should think,” wrote Francis Rex, “some boarding schools are far preferable to being left in the care of an au pair from Lithuania/Paraguay/wherever for 18 hours a day or some thicko nanny who went in to childcare because she was too stupid to get a job in Tesco [a UK supermarket chain].”

“It’s child abuse, pure and simple,” said Bramblejam. “It should be illegal under 13 for starters.”

“That’s rubbish,” Jert replied, “Some children love it… Many children go to breakfast clubs and after school clubs every day and they see maybe one fraught, exhausted parent for an hour before bed.”

Certainly, Schaverian is not arguing that all children who attend boarding schools grow into emotionally scarred adults. Some children do love it, and while some of Eric Blair’s contemporaries at St. Cyprian’s read George Orwell’s essay and recognized themselves, others were appalled. Julian Barnes reports that Henry Longhurst, a well-known British golf correspondent, came across a copy of the essay in Honolulu before it came out in the UK, and was “so shocked that I have never read it again.” A classmate, Cyril Connolly, who had written a much tamer, but still shocking, exposé of St. Cyprian’s some years earlier, later wrote that he was ashamed at having said such nasty things about the people who had brought him up.

It’s also worth noting how many alumni of St. Cyprian’s went on to do pretty well for themselves. Schaverian’s patients sometimes expressed a guilty feeling that they were whining about an experience they should feel lucky to have had. As Eric Blair’s headmaster reminded him—syncopating the phrase, “You are living on my bounty,” to the rhythm of his canings—a boarding school education is a privilege. 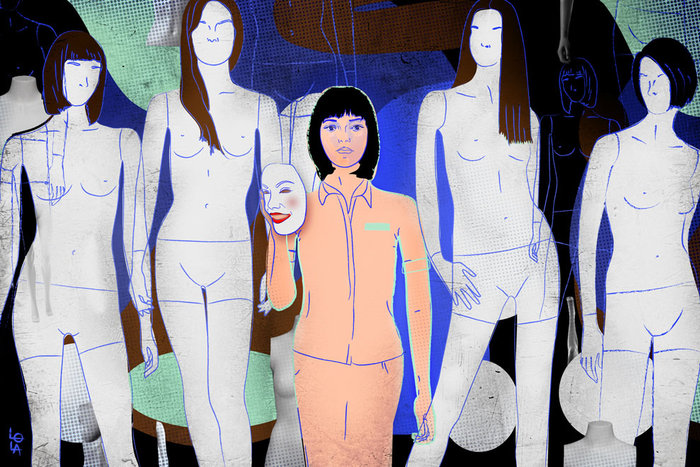 Interview
The Plight of the Shopgirl
Retail is a largely female profession, and the shopgirl is an enduring—and typically voiceless—archetype. But Jean Rhys… 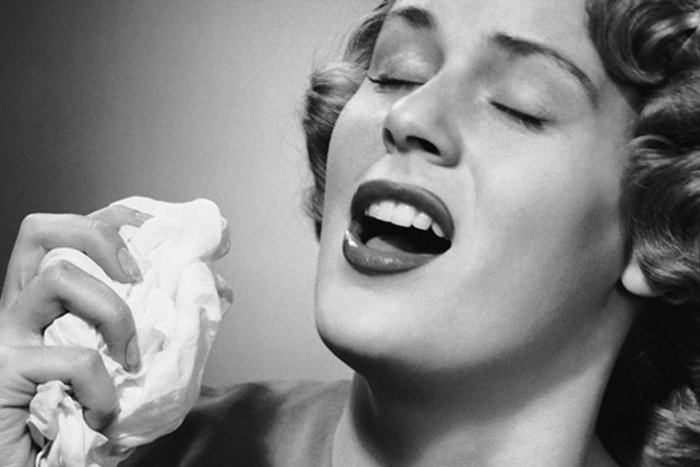