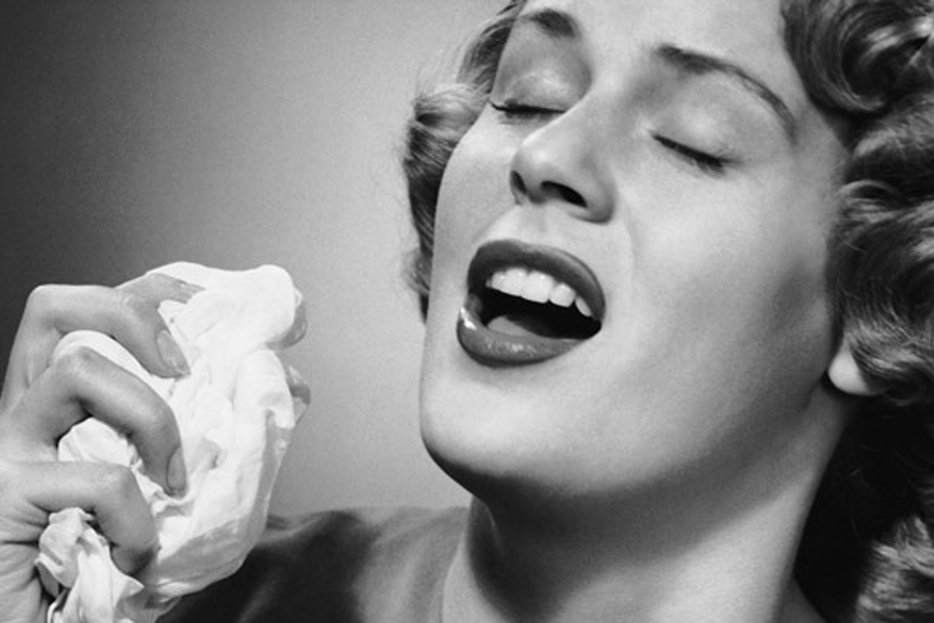 My wife Rachelle is incredibly strong. I don’t mean in terms of lifting canoes over her head, I’m talking about her constitution. She might not even notice a bullet wound, and if she did, it wouldn’t even occur to her to cancel dinner plans. And of course, she never gets sick, her will is simply too strong. On the other hand, I’m constantly in some state of illness or discomfort. I’m a little tornado of allergies, hysterias and wounds, a little tornado that has an almost supernatural knack for sucking all manner of disease and infirmity into it. It is for this reason that I always get my flu shot. I would get seven of them if I could. I would collect them like hockey cards.

Rachelle has never bothered with a flu shot. Her immune system is comprised entirely of assassins. They kill everything with silent, professional dispatch. However, this year they were unable to neutralize the flu and for one week, as if dying, Rachelle lay in bed while I, with an unaccustomed surge of health, chugged brightly along.

The other day I happened to stumble upon my wife’s “Flu Journal” while reading through her email correspondence with her personal trainer, Tyson. Here is what she wrote.

Thursday, January 3, 2013
If Michael isn’t going to get sick, he needs to get a job. Freelance writer? Please. He spends all day checking his fantasy sport’s teams and playing on-line Boggle. If it weren’t for that disability pension he got after that accident at the box factory, he’d make nothing at all. Maybe he could become a dog-walker or sell shoes on-line. I don’t know. I just want him to suffer.

I never knew my body could produce so much phlegm. It’s coming out of my ears now.

Friday, January 4, 2013
I woke up this morning and my eyes were so crusty it actually hurt to open them, and when I did there was a terrible sound, like something pushing through the soft shell of an insect. It was so utterly disgusting that I gagged, which caused my inflamed throat to burn with a white-hot pain I cannot describe.

Michael continues to mystify me. It’s as if he’s gathering strength from my illness. In spite of this, though, he remains entirely useless. I asked him to wash some of our towels and linen and he actually used dishwashing detergent to clean them. I hate him.

Saturday, January 5th, 2013
I woke up drenched in night sweats after some fevered dreams involving Tyson(?!). We were both characters in Game of Thrones. It was so weird and fun and dangerous and romantic. I sometimes wonder if Michael is too old for me.

My hair is falling out and I smell like an old chicken potpie.

I want my mother and I think I want to die. Maybe I want my mother to kill me—to softly drown me in a warm tub of water. I don’t know, I can’t think clearly anymore. If I could just STOP COUGHING!!!

Monday, January 7th, 2013
My temperature is 101.3 and I’m shivering, dizzy and my ears are ringing. This must be how people feel after a plane crash, when they’re just lying there in the snow waiting for the wolves. Michael pretends to be helpful, but really he’s delighting in my weakness. He’s made steak four nights in a row and forced me to watch six movies starring Jessica Biel’s ass with him. He keeps saying that they’re “delightful romantic comedies that will lift your spirits,” but it’s always just her ass.

I want to be drunk with Daniel Craig.

When Michael isn’t looking, I cough on his pillow.

Tuesday, January 8th, 2013
My pile of Kleenex looks like something I want to describe but I have forgotten my words.

If I ever have a baby with Daniel Craig, I’m going to name it Tylenol 3.

Wednesday, January 9th, 2013
I just got a text from my friend Jillian. Apparently everybody in the world is sick with the flu but Michael. It’s like congenital weakness is the only thing that provides immunity from this plague.

“Dear Lord of Mercy and Father of Comfort,

You are the One I turn to for help in moments of weakness and times of need. I ask you to be with your servant in this illness.”

Michael just poked his head in the bedroom. He’s made a soup from the remainder of the second cheeseburger he couldn’t finish at lunch, and he says it will replenish me and restore me to health. I can’t stop crying. 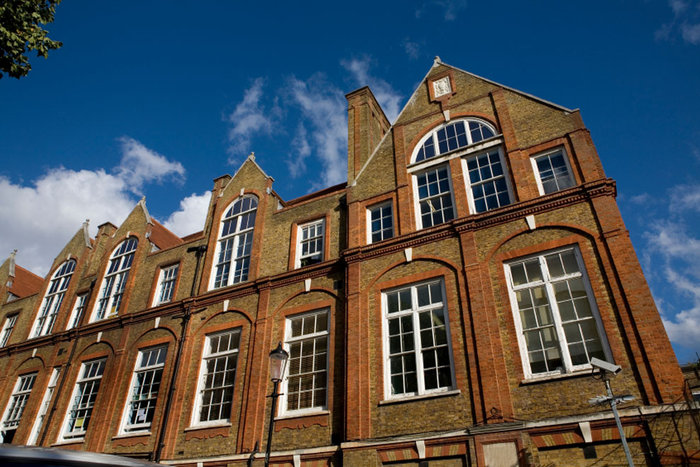 Tangent
The Privilege and Trauma of Boarding School
What happens when you send kids far away from their parents, to be raised by adults who don’t love them in… 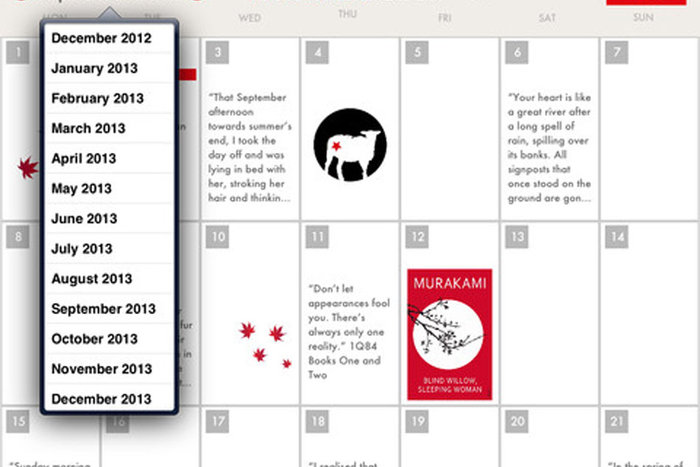