In Praise of Romantic Delusions

While analysts—like Nick Carraway’s, in Baz Luhrmann’s Freudian-friendly adaptation of The Great Gatsby—would have us eliminate our unmeetable desires, they miss the point: delusion is the stuff of life. 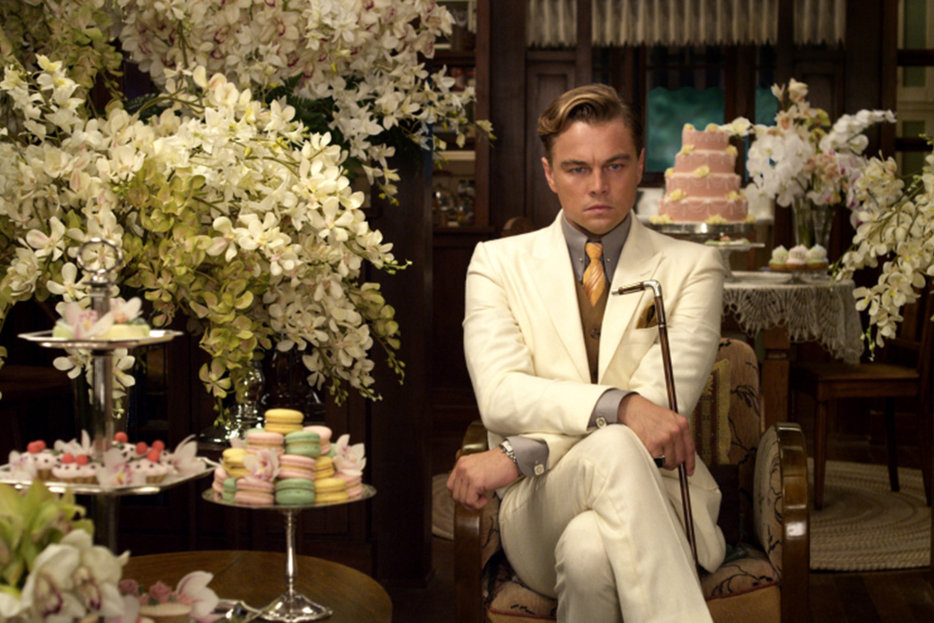 Things might have gone better for the Karamazovs if they’d been sent to anger management therapy. The story would’ve ended in hugs, with the brothers taking responsibility for, and “ownership” of, their own self-esteem. It’s not very Russian but it makes for a happier story. Now take The Great Gatsby, and instead of leaving poor Nick Carraway, our witness and surrogate, at the end of an emotional pier, boats against the current and all that, send him to a psychiatrist to get his life back on track. It’s not very jazz age but again, it turns a frown upside down.

Of course in the new movie that’s exactly what Baz Luhrmann does: the film opens with Nick in a sanatorium, suffering from despair and insomnia and what his doctor declares a “morbid alcoholism.” The doctor’s idea, by way of treatment, is to have Nick write the story of his time with Gatsby: the writing cure. It’s a cinematic framing element, it gives Nick a reason to tell the Gatsby story, but it changes everything. Fitzgerald’s book is an imagined account of delusional love and loss; the movie turns that account into a therapeutic exercise. It doesn’t alter Gatsby’s fate (gunplay, swimming pool) but in the end everything’s OK: Nick is getting help.

In the book (and the movie, which is otherwise loyal to the Fitzgerald story and fun to watch) Nick has his moments of insight. He knows Gatsby’s love for Daisy blinds him to the facts: “There must have been moments even that afternoon,” says Nick, “when Daisy tumbled short of his dreams—not through her own fault, but because of the colossal vitality of his illusion. It had gone beyond her, beyond everything. He had thrown himself into it with a creative passion, adding to it all the time, decking it out with every bright feather that drifted his way. No amount of fire or freshness can challenge what a man will store up in his ghostly heart.”

Reality can never match the fantasy. Fine, but it’s the “colossal vitality” of the fantasy that Nick can’t resist: we live to feel, and reality and common sense aren’t necessarily part the bargain. To the Freudians this is the source of our sickness. To Nick it’s what makes us human. And to send Nick to psychotherapy to cure him of his irrational love for love, and all its fatal dangers, is an epic-fail pop-psychology copout.

Bless the Freudians: they just want us to grow up and be happy within the limits of what’s available. To that end, Adam Phillips, the rock-star UK psychoanalyst has another new book out called Missing Out: In Praise of the Unlived Life in which he teases out the fatal difference between fantasy and reality. A modern Nick Carraway could read it as part of his “work”: “There is nothing more obscure than the relationship between the lived and the unlived life,” writes Phillips. “We make our lives pleasurable, and therefore bearable, by picturing them as they might be; it is less obvious, though, what these compelling fantasy lives—lives of, as it were, a more complete satisfaction—are a self-cure for.” In other words, we dreamed once of being astronauts or firemen or cowboys and it didn’t work out. Our kids are from another planet and the cat is too much of a moron not to eat tinfoil, therefore we live in our heads and imagine the life that might have been, a “self-cure” for the impossibility of the real thing.

Freudians don’t care for self-cures. They prefer to see you on the couch where you can tell your dreams to a paid stranger who’ll disabuse you of the notion that desire is productive. Of course desire is unproductive: Schopenhauer and the Buddhists already broke the news. Desire is about chasing a phantom that can’t be caught. This is Gatsby’s flaw and the source of Nick’s crisis. Where things get hairy is that the wish to be normal, to leach ourselves of impossible desire, is itself a kind of desire that can’t be met: when do we stop deluding ourselves and declare ourselves cured? Never, the target is always out of reach. This is Zeno’s paradox: you walk halfway across the room, and then halfway again, and so on in an infinity of half-ways until it becomes mathematically impossible to ever get to the other side.

Baz Luhrmann could have had fun with this idea: send Nick to the hospital to be cured and then out into the world where, from relationship to relationship, he tests the reasonable limits of love until he finds the girl who won’t send him to the cozy comfort of fantasy, the girl he never finds because she doesn’t exist. And so he starts drinking again and loses his job… somewhere in there is the premise for the Hangover film franchise. Zack Galifianakis as Nick Carraway. I’d see it for the laughs and the monkey.

In fact the Triestine writer Italo Svevo played with a variation on this idea with his novel Zeno’s Conscience (you already see where this is going), published in 1923, just two years before Fitzgerald’s Gatsby. Maybe this is where Baz got the idea: the book is Zeno’s account of his life story as told to a psychiatrist who’s been charged with curing him of his endless taste for counter-productive life choices: he loves a girl but marries her sister; he cheats on his wife; he can’t seem to kindle sincere love for his baby daughter; he gets mixed up in doomed business ventures with his brother-in-law, the man who married the woman he truly loves; and, in the novel’s best comic thread, he can’t seem to quit smoking—every cigarette, he declares, will be his last. These “lasts” persist for the rest of his life. The problem (according the psychiatrist, who writes a peevish disclaimer off the top of the book) is that Zeno, a middle-class merchant with a lot of time on his hands, gets the point of therapy all wrong: he’s able to confess his sins but his capacity for self-delusion is endless.

Svevo’s novel is a joke on psychotherapy, which would have us swap fantasy for common sense, even as it skirts the notion that the “normal” life is itself a fantasy. “In our unlived lives,” says Adam Phillips, “we are always more satisfied, far less frustrated versions of ourselves.” But for every unlived life we shed for the sake of sanity, there are plenty more. We walk across the room but can never get to the other side. Fitzgerald’s Nick Carraway, unlike Luhrmann’s, is abandoned to his paradox: delusional love is fatal, and delusional love is our great goal. It doesn’t make sense, but that’s how we live. Boats against the current and all that. 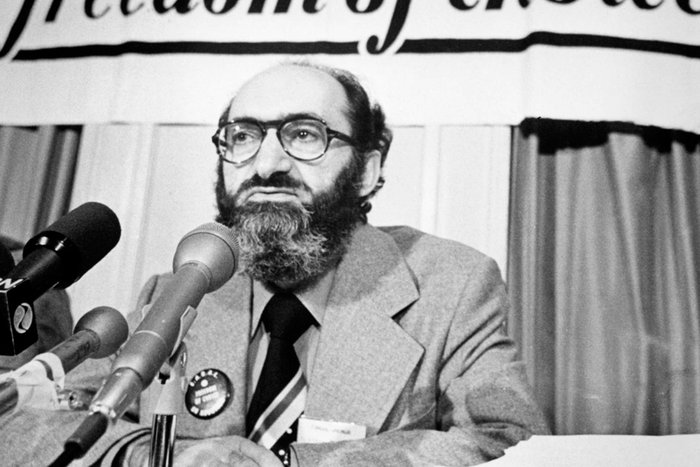 Society
The Imperfectly Heroic Life of Dr. Henry Morgentaler
Morgentaler, who died yesterday at the age of 90, weathered a lifetime of attacks for his role in providing safe and… 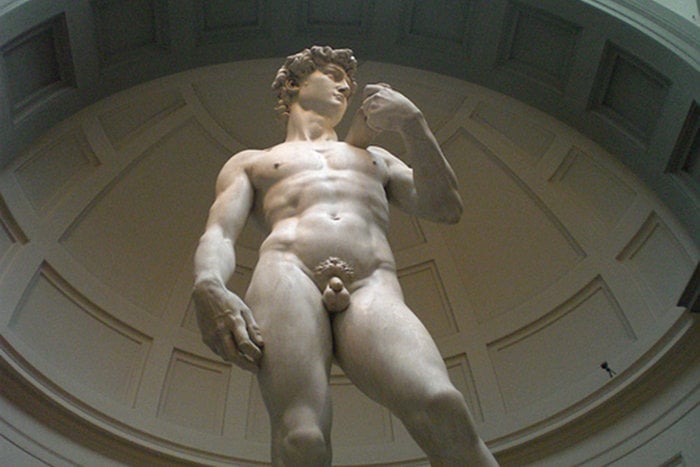