A Perfect Companion: On Alan Rickman

He does the job so well you don’t notice he’s doing it better than anyone else could. 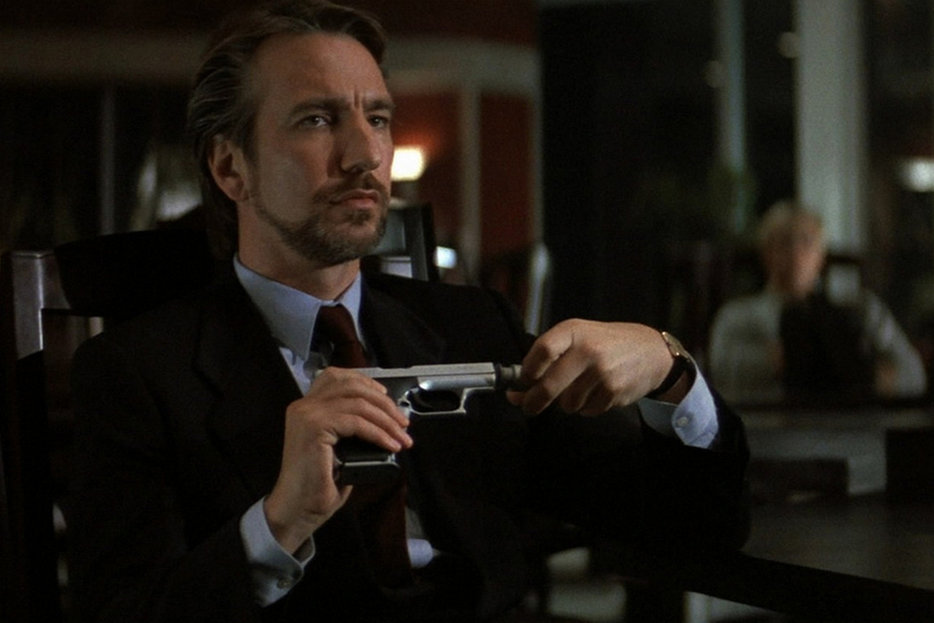 The uncredited collaborator in the cinema, or in front of the TV, is the viewer, of course. That’s perhaps why the deaths of performers who’ve been constantly visible, unknowingly taking part in these intimate experiential relationships, can seem so personal. Alan Rickman, who died today at 69, has been around for my whole viewing life. His body of work is diverse, but what his movies had in common was that he was usually the best thing in them. The performances we remember most are masterful collaborations, where Rickman sunk into and became part of the greater work.

In Die Hard, Rickman’s a piece of a perfect blockbuster whole, just as he would be in the Harry Potter films years later. But in this case, the canvas is smaller, leaving less room for imperfections, for bum elements. John McTiernan directing Jan de Bont’s camera. Two hours in a tower, Rickman’s German terrorist against Bruce Willis’s everyman cop, John McClane, in the Nakatomi building, downtown LA.

As hostile to capitalism as it is all-embracing of the idea that one American guy can fix everything, Die Hard’s writing masterstroke is having the terrorists be high-level thieves with a fake ideology to distract the cops while their safecracker is at work. And the leader, with his little beard and slight mullet, is Alan Rickman giving American audiences an ideal bad guy, someone they need Bruce Willis to beat, but only once Rickman’s had maximum screen time. The film was on cable so often it seemed to have its own floating channel, reliably there for you when you needed it.

Every Rickman scene in the movie has something to offer—the casual “Okay” before putting a bullet in Tagaki’s skull, that look on his face when he plunges—but the scene I wait for is the one in which Gruber is cornered by John McClane, who doesn’t yet know what he looks like, and immediately goes into an impression of a cowardly American hostage, the Texan-accented Bill Clay. The accent is good, but not RADA good, because Gruber’s doing the voice, not Rickman. He strings Bruce Willis along long enough to get him to hand over a gun, and it’s then that Rickman the actor uncoils again, coolly muttering German into his concealed walkie-talkie.

It’s a moment that’s in the script, sure, but it also shows you what kind of performer Rickman was: a vanisher, willing to disappear to serve the greater picture. That pulsing charisma of his, the screen presence that translates into stardom, was kept tamped to a smoulder. He used it, he didn’t depend on it. “Troubled” or “mercurial” don’t come up in articles about him, as they do in the notices for other performers, alive and dead. He was a man doing his work.

The second performance I’m thinking of today, after receiving the news of Rickman’s death, isn’t from a movie, it’s from an audiobook. Perhaps the best place to witness what’s most immediately memorable about Alan Rickman: that voice. Overused red wine metaphors come to mind. Various woods, too—mahogany, obviously walnut. The creak of a Norfolk cellar door in autumn. That sort of thing.

You can hear all of it in his reading of Thomas Hardy’s 1878 rural tragedy The Return of the Native. Saturated with intelligence and an ecstasy in the full range of the English language, the English landscape. He makes the word “there” sound like an old oak desk with melted chocolate in the drawers.

Most impressive of all, eventually his voice vanishes into the prose and characters. The Return of the Native is as much about landscape as it is about human folly, and not every voice is up to the task of Hardy’s four-page descriptions of a heath or a weir, but Rickman makes the landscape speak to you. He does the job so well you don’t notice he’s doing it better than anyone else could.

The last performance I’m thinking of is in the 1990 Anthony Minghella film Truly, Madly Deeply. Not just because he’s great in it, but because Alan Rickman is dead when the movie begins and spends the rest of it as a ghost, reappearing as a tactile haunting in a seeming realization of the deepest wish of Nina (played by Juliet Stevenson), his inconsolable girlfriend, who can’t find a way to move past him. When he turns up, it seems she won’t have to.

Rickman’s funny and light in this one, at times—the memory of a perfect companion, come back. But it quickly turns. He’s irritating, quite selfish, inconsiderate of Nina’s comfort or desires—the relationship becomes much less than perfect. I watched this one with a girlfriend, years ago, at that tipping moment that lasts weeks or a couple of months, when it’s clear that the next phase in the relationship is decline.

When Rickman’s ghost/angel character declares that he’s going to leave after all, to allow Nina to start a new relationship with someone living, there was a suppressed silence on the couch in front of my television, punctuated by my girlfriend’s one-word, quavering review: “Sad.” Rickman watches Nina leave and begins to cry, now that he’s succeeded in doing what he’d planned to the whole time: convince her that he wasn’t so great after all, that she’d idealized him and was better off with someone else.

Truly, Madly, Deeply has it both ways: it teaches us that we remember the dead as being better than they were, then gives us a last moment of noble sadness that shows us that perhaps the dead were ideal after all. Alan Rickman’s performances, all of them, from his pantheon-joining run in the Harry Potter movies to his brilliant, funny work in a massive alien-head prosthetic in Galaxy Quest, along with countless small British films, or oddities like his beautiful work in Song of Lunch, give us a chance to check in on the dead. We get to see if he really was that good. And he was. 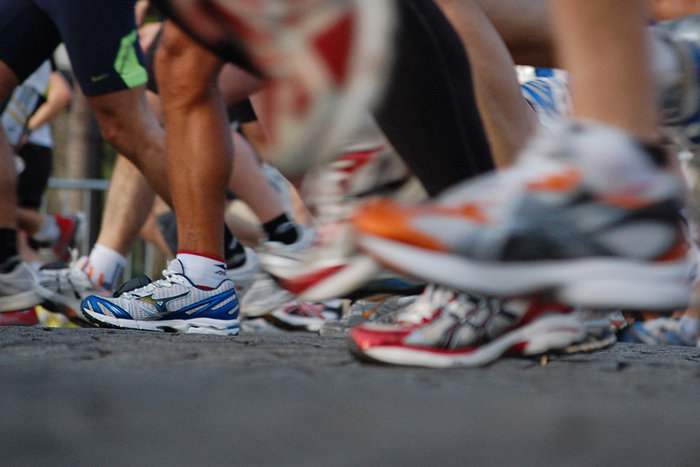 Memoir
The Long Run
Did I feel high? No, I just felt alive. Alive in the sense of not dead. 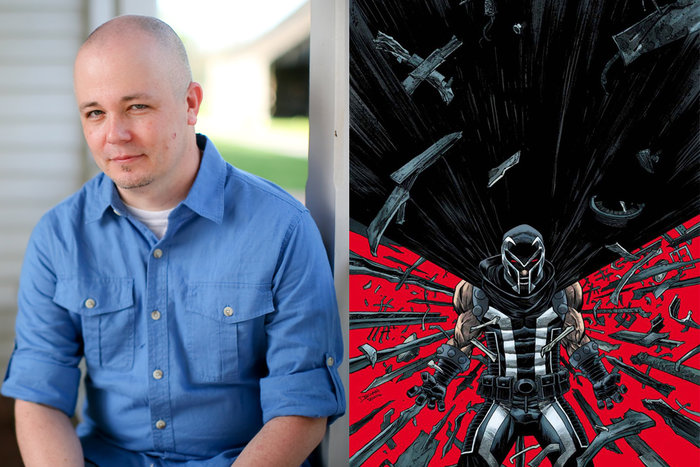 Interview
‘We Can’t Necessarily Anticipate How Magneto Might Act’: An Interview with Cullen Bunn
Speaking with the comic writer about the history and current state of horror comics, the hot tempers of Aquaman fans,…