Not Made by Great Men

The Great Man theory has serious flaws, as many have pointed out over the years. But it’s no less attractive—or useful, perhaps—for its failures. 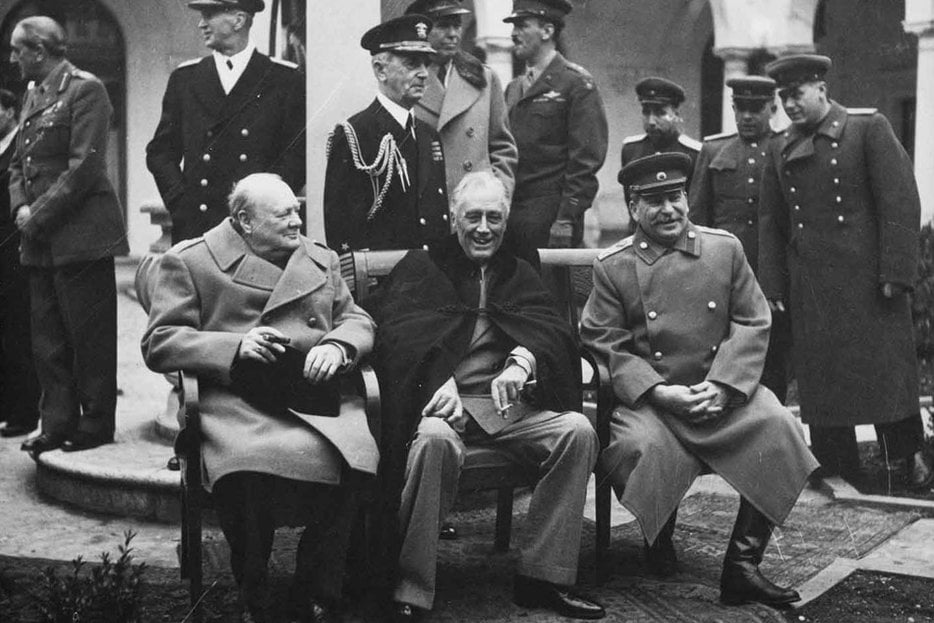 Fun fact: the band Blood, Sweat & Tears drew its name from a 1963 Johnny Cash album which drew its name from a famous 1940 speech by British prime minister Winston Churchill. Un-fun fact: In 1940, Britain was in the earliest stages of a war they looked very likely to lose; many believed it would be the end of their civilization. Churchill, who had been elected three days before at the age of 66, stood before his parliament and declared: “I would say to the House, as I said to those who have joined this government: I have nothing to offer but blood, toil, tears and sweat.”

The Great Man theory of history revolves around people like Churchill. In the mid-19th century, Scottish writer Thomas Carlyle wrote, “The history of the world is but the biography of great men,” and in the past few months, almost 50 years after his death, Churchill’s bulldog face has graced the cover of Michael Dobbs’ Six Months in 1945: From World War to Cold War as well as the final installment of William Manchester’s mammoth biography, The Last Lion. In Carlyle’s view, individuals with strong wills shape history: France became an empire because of Napoleon, and we have Protestantism because of Martin Luther. Historians of the Victorian period catalogued ancient and modern rulers with the idea that a few powerful individuals had dreamed, orated, or fought our world into being by virtue of their inherently superior characters.

In the mid-20th century, it became unpopular to ascribe major historical import to the personalities of individuals, but recently, some theorists have argued that the Great Man theory is worth another look. In psychology, there’s been a resurgence of interest in “trait theory,” the idea that personalities can be measured and compared by assessing an individual’s exhibition of inherent traits. In a 2009 article in The Leadership Quarterly, Timothy Judge, Ronald Piccolo, and Tomek Kosalka argue: “One universal that does exist, at least [in] those species that have brains and nervous systems, is leadership. From insects to reptiles to mammals, leadership exists as surely as collective activity exists. There is the queen bee, and there is the alpha male.” Current research in this field generally scores individuals on a set of factors known as The Big Five: Extraversion, Agreeableness, Conscientiousness, Neuroticism, and Openness. One study from the early 2000s showed four of these—extraversion, conscientiousness, emotional stability, and openness to experience—correlating with the emergence and effectiveness of leaders. The old argument goes that some people are born to lead; this research suggests the adage may be true.

The Great Man theory fell out of favour for some good reasons. As historians and philosophers pointed out, focussing on Catherine the Great or Charlemagne doesn’t tell you what anyone else living in 18th-century Russia or the ninth-century Frankish kingdom was doing. Howard Zinn’s 1980 classic, A People’s History of the United States, is one of the ur-texts subverting the idea that history is made by politicians. Zinn presents the points of view of “the Constitution from the standpoint of the slaves, of Andrew Jackson as seen by the Cherokees, of the Civil War as seen by the New York Irish, of the Mexican war as seen by the deserting soldiers of Scott’s army.” How much people paid for a loaf of bread and what they sat on to eat it, social historians argue, is just as important as where the Constitution was signed.

The Great Man theory also didn’t take into account the greater societal forces at work in any historical epoch. Even in Carlyle’s time, thinkers like Herbert Spenser scoffed at the idea that the course of history depended on specific individuals. “You must admit that the genesis of the great man depends on the long series of complex influences which has produced the race in which he appears, and the social state into which that race has slowly grown,” Spenser wrote. “Before he can remake his society, his society must make him.” People are products of their time, and their ideas, beliefs, and actions are a sort of steam rising off a naturally occurring hot spring. If Alexander Graham Bell had never been born, we would have the telephone anyway because someone else would have invented it (and in fact, Bell’s patent was challenged not only by Elisha Gray, but by Amos Dolbear and Antonio Meucci as well).

Yet there’s a romance to the idea of personalities shaping historical events that’s hard to shake. On a 2010 episode of the BBC radio show Great Lives, host Matthew Parris discussed Winston Churchill with politician Digby Jones and Cambridge professor David Reynolds. Of the crucial period in 1940 and 1941, Parris asked “Did he make the difference? And if he hadn’t lived, would we not have won the war?…Was one man critical and did it matter that it was Churchill?” Reynolds, who professed himself a non-subscriber to the Great Man theory, suggested that while Churchill was important, no leader single-handedly runs a government. Jones agreed that a leader is necessarily working with a team of other important people, but added, “I would say he was not only vital, but if he hadn’t been there—as a person, not just as the prime minister, with his qualities—we would have been suing for peace with the Nazi regime and the terms would have been appalling and you could forget everything that you and I take for granted.”

Especially when teaching history, it’s easier to tell a story about a person than about an economy or a philosophy. The attraction of the Great Man theory is that it allows you to take something complex—competing groups claiming to be the legitimate government of Poland, tanks produced by the U.S. but driven by Soviet soldiers, secret teams of nuclear physicists in the desert—and explain it in terms of how people behave and why. Part of the reason why Churchill is useful as a representation of the machinations of World War II is because he’s seen as embodying the archetypal English qualities of the period. He was eccentric enough that he did half his work while lying in bed talking to his cat, and pull-your-socks-up enough to have fought with the British Army in India (and old enough to have done it on horseback). When you read Churchill’s speeches exhorting Britain to defend “Christian civilization,” you know what he meant by it. There are moments when history presses a society to articulate its values; the great man or woman may be a society’s best expression of itself. 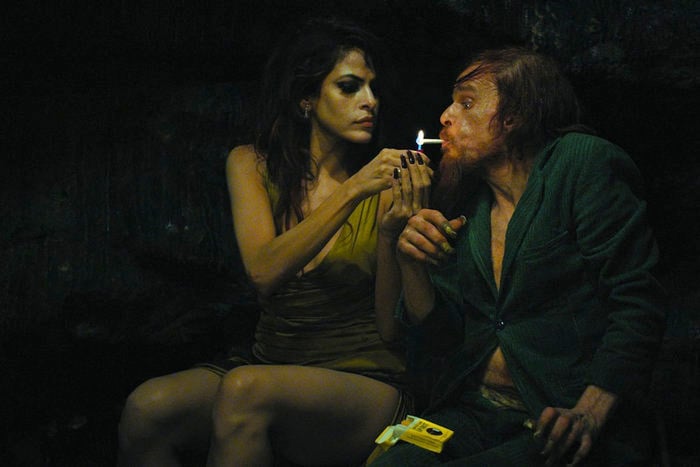 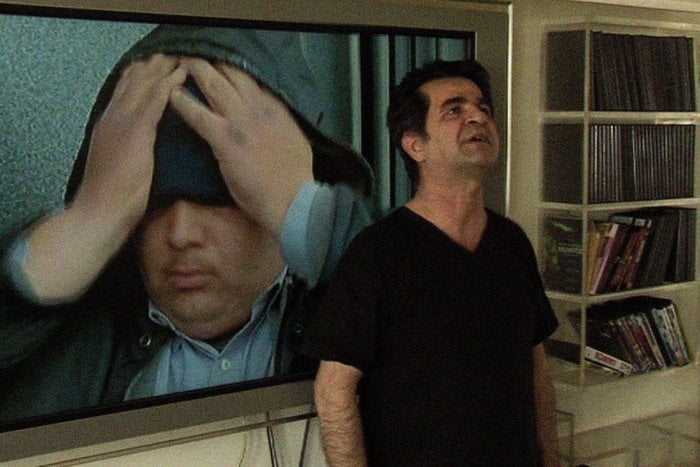 Film
The Death/Not-Death of Cinema
It’s not the first time critics have announced the death of cinema, or harkened nostalgically to past golden ages… 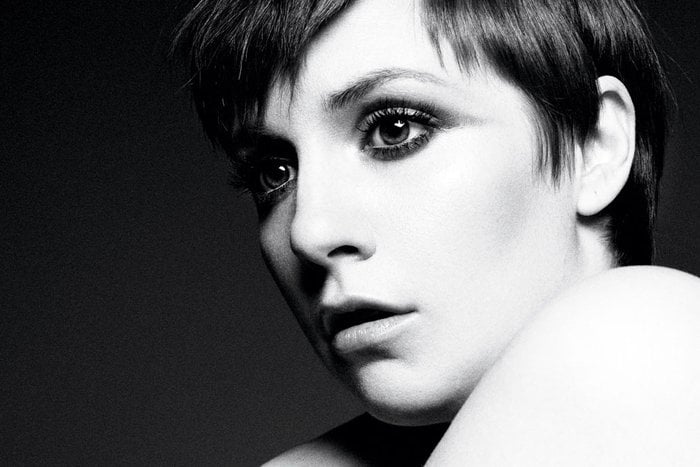